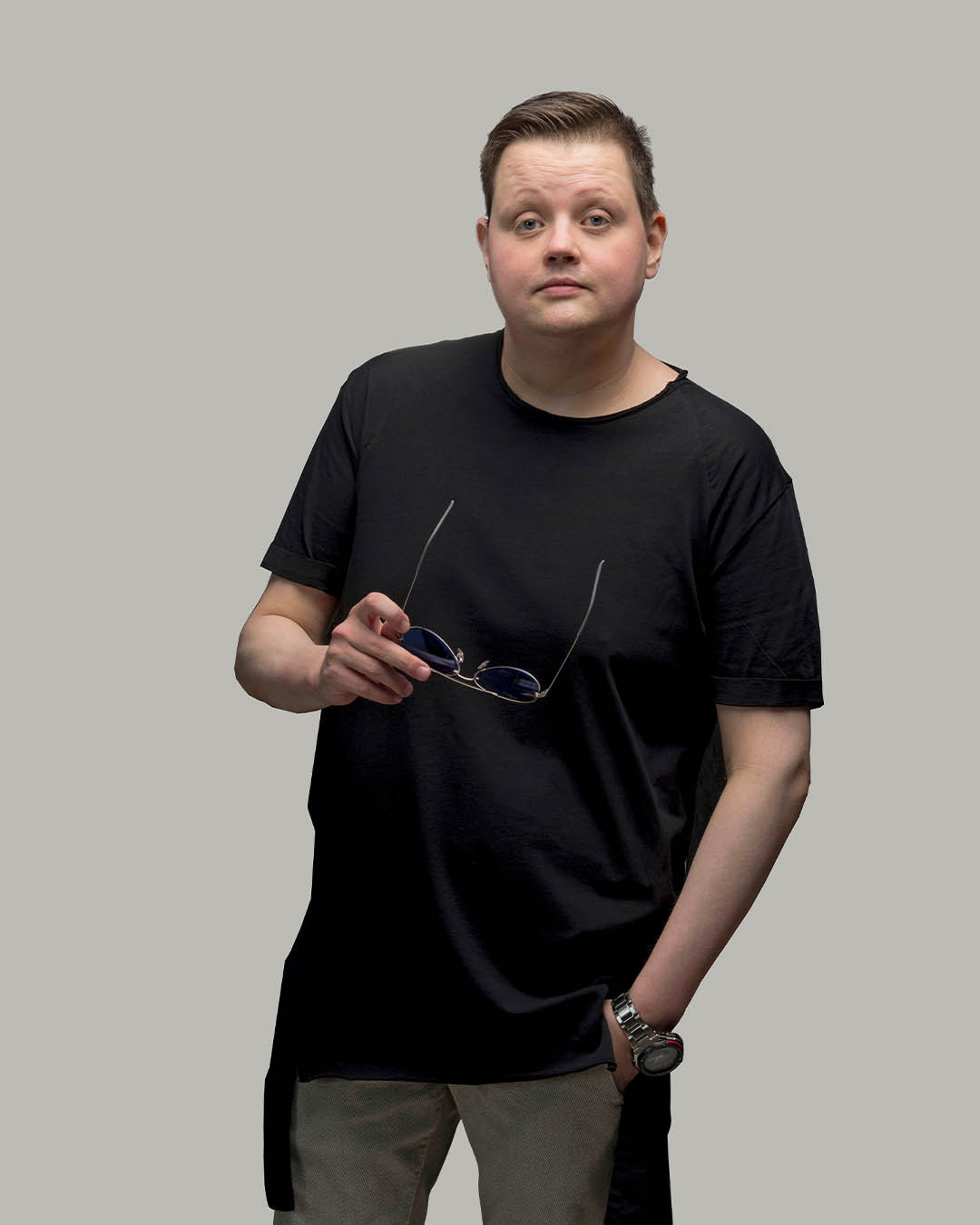 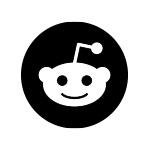 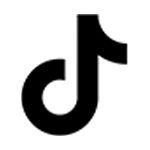 Dedicated, hardworking, and energetic – three words that are probably the best attempt to briefly describe what the Norwegian hot-shot Ørjan Nilsen is about. In the last few years he has been wow-ing audiences across the planet with his take on what a 21st century DJ and producer should be about.

Born in 1982 in the Norwegian town of Kirkenes, Ørjan has had very little doubt about what he wanted to do with his life, having listened to countless CD compilations, and seeing some of the legends DJing, Ørjan knew that the DJ booth would be his domain one day.

As a DJ, Ørjan Nilsen quickly established himself with an infectious blend of all things chunky and groovy, his energy and presence behind the decks have taken him around the world playing at some of the world’s finest clubs and biggest festivals, from Sao Paulo to Sydney and many places in-between.
One thing is certain, there is no stopping this Norwegian prodigy, as he is on a mission, be it in the studio or in the DJ booth, Ørjan Nilsen is determined to surprise, amaze and entertain, and you would not want to miss out.