The Trance mixes of your beloved Horizons tracks are out now. 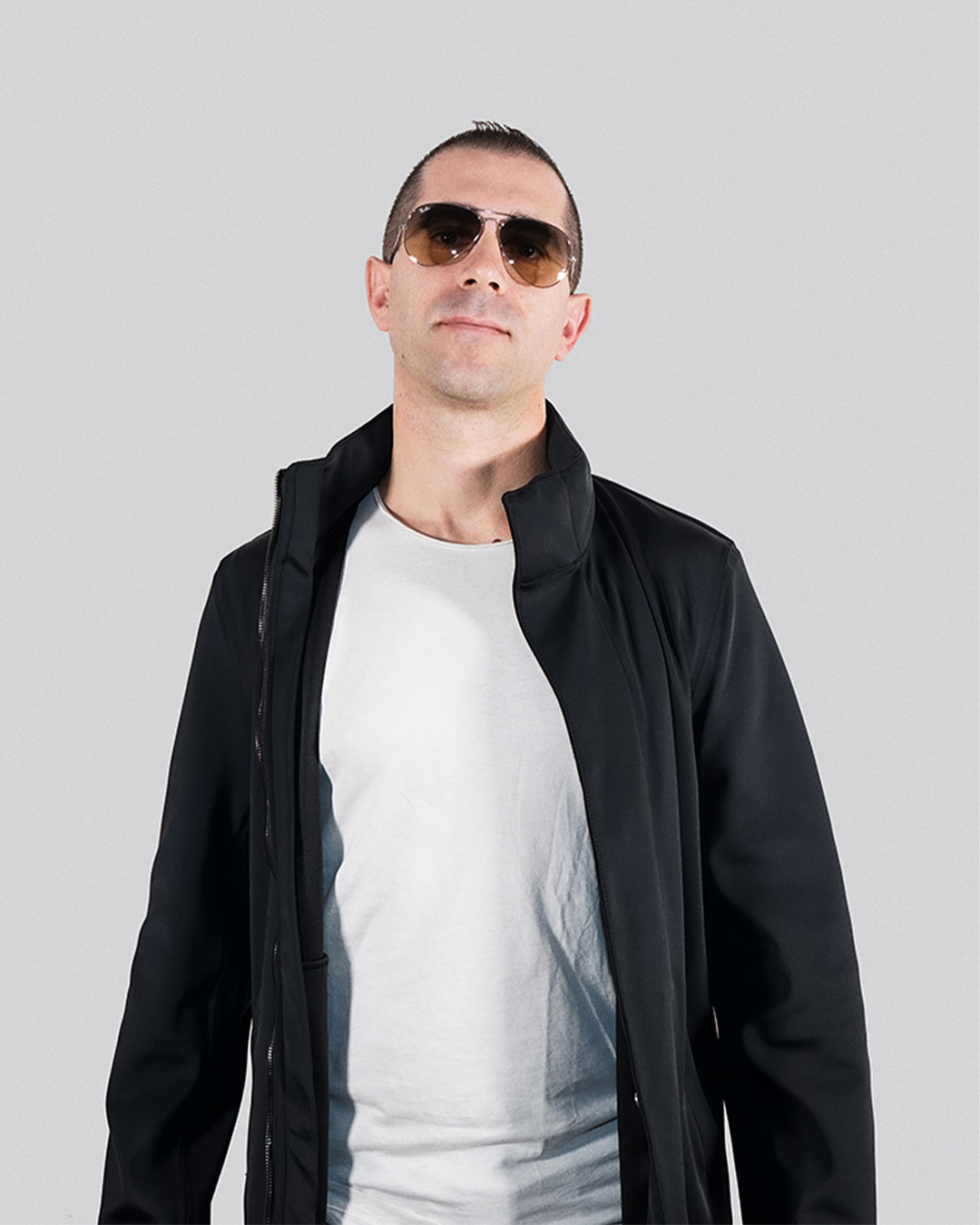 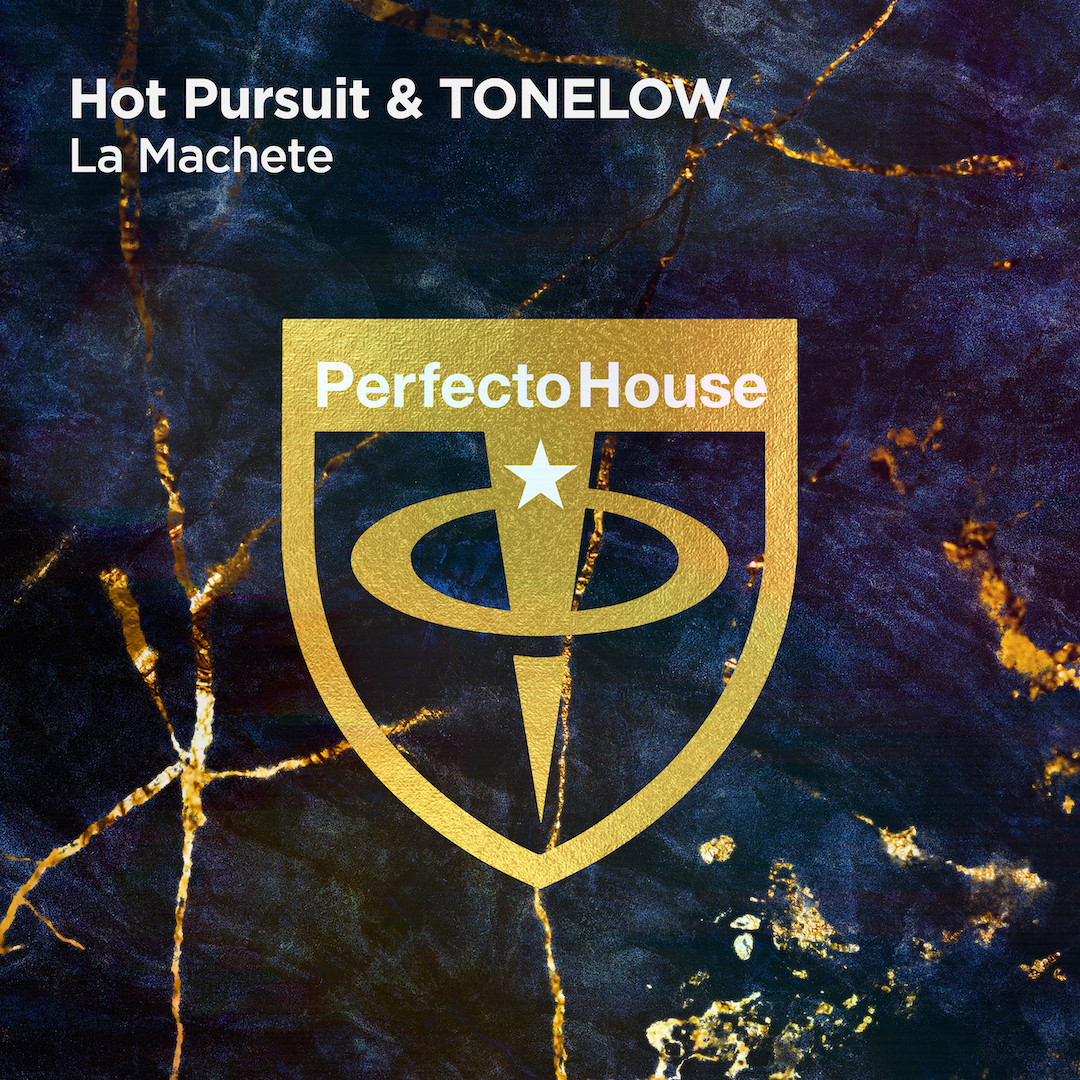 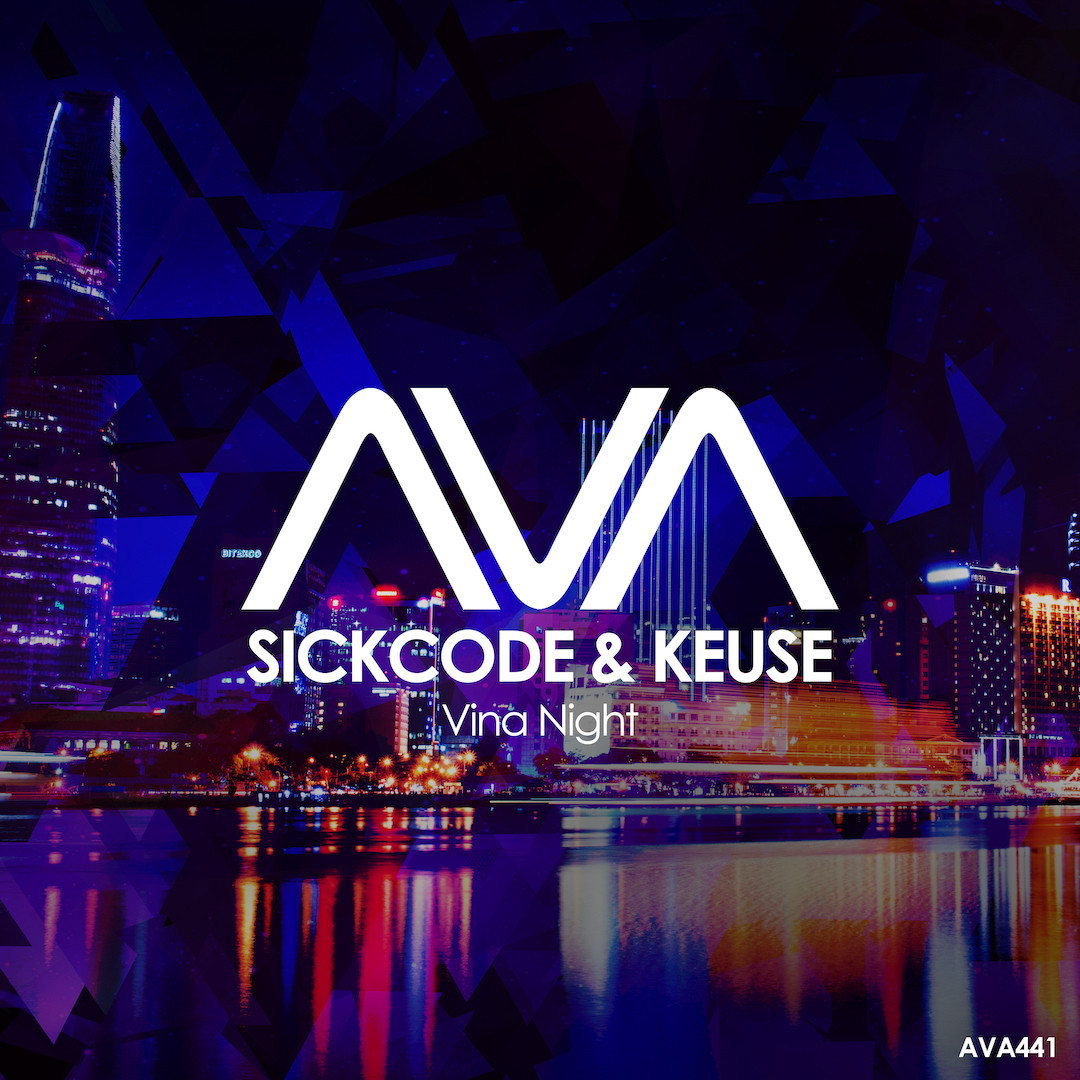 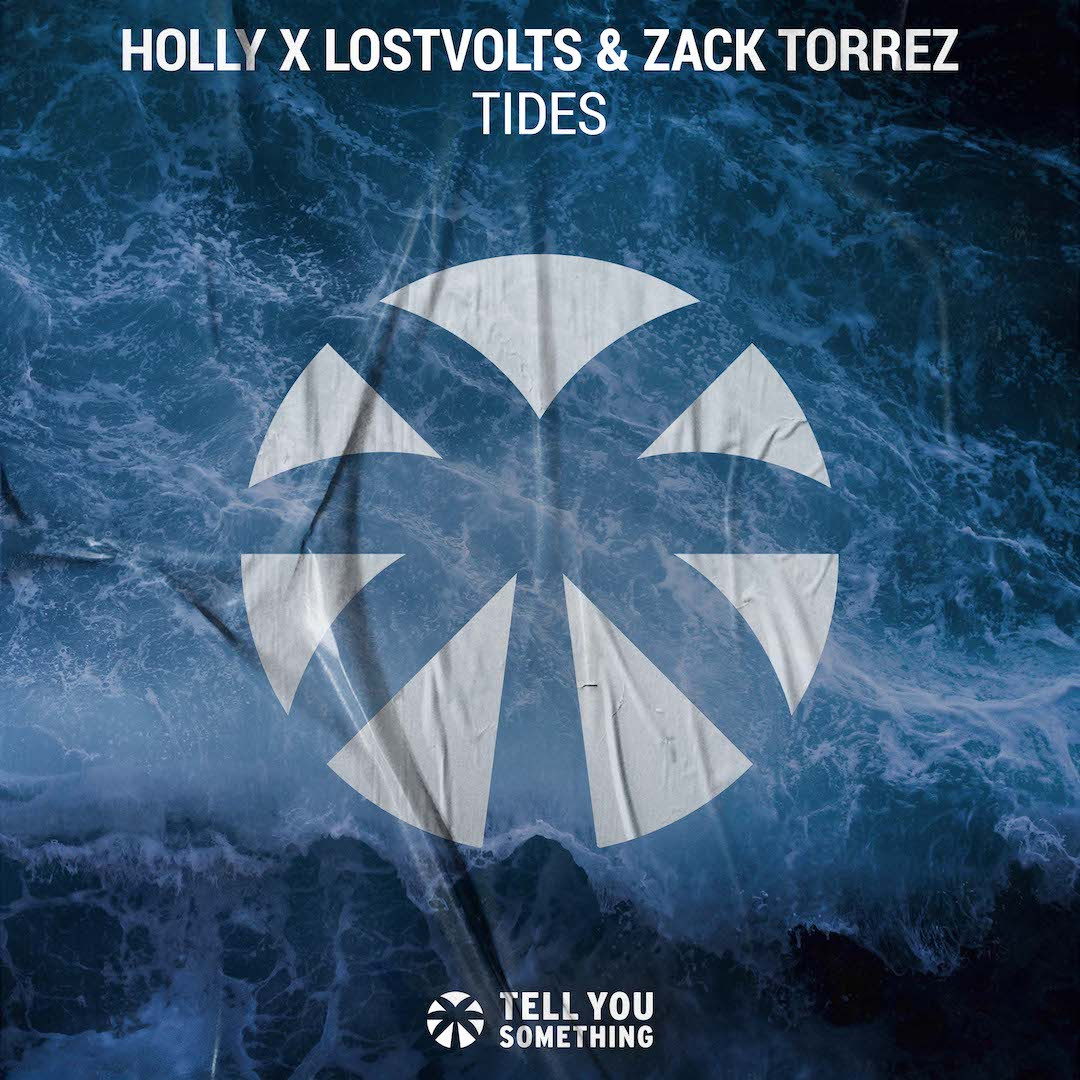 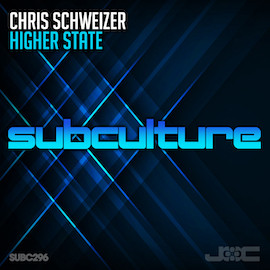 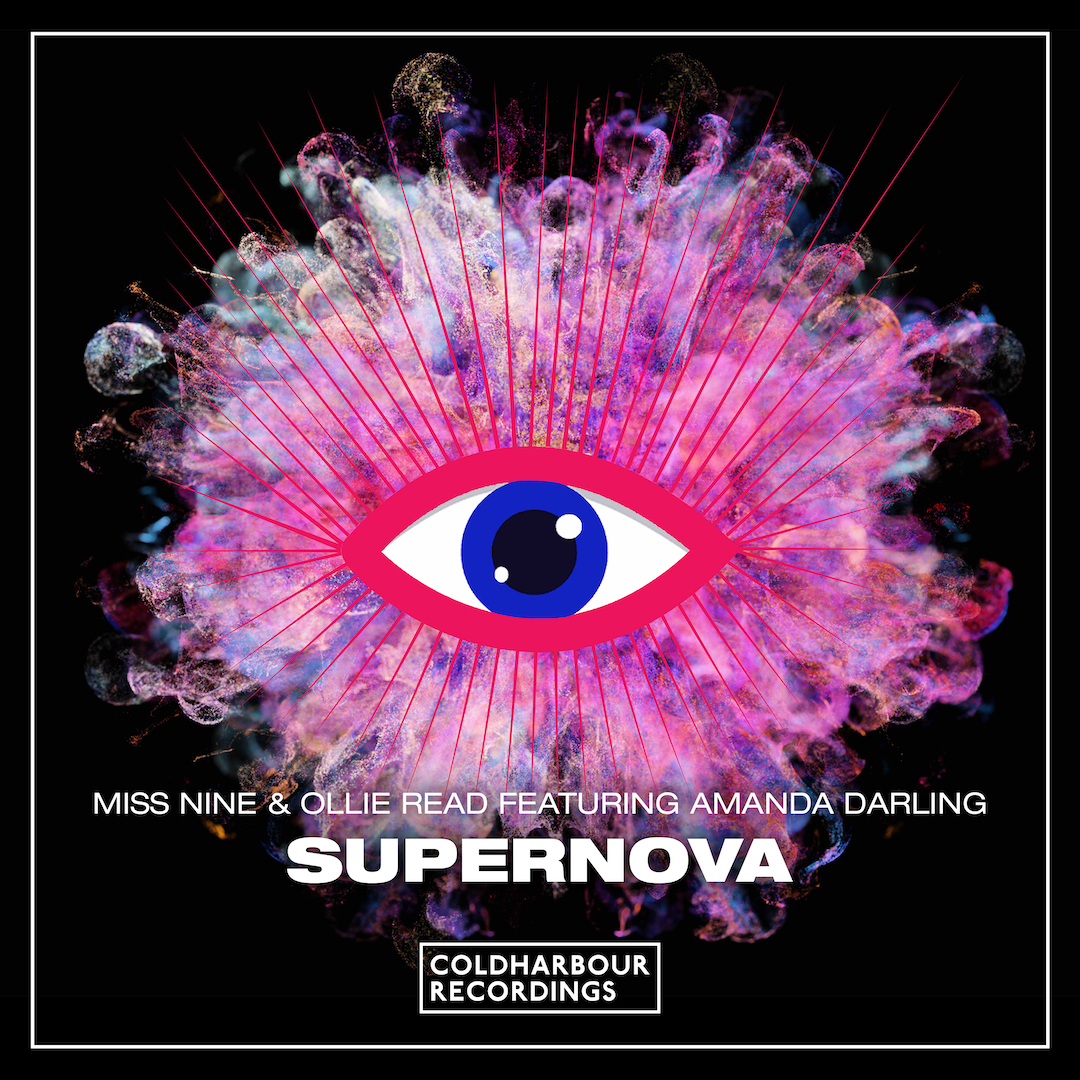 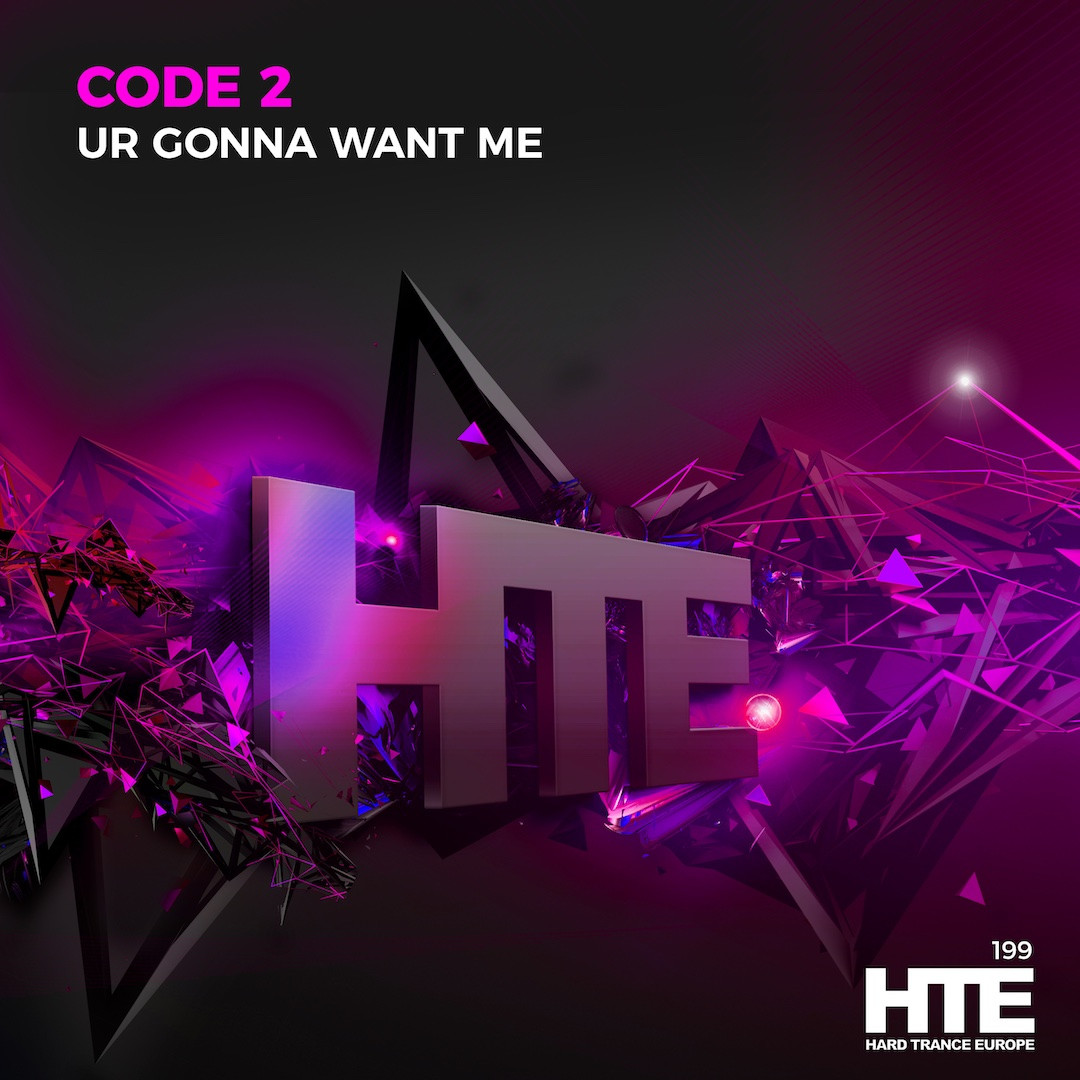 Ur Gonna Want Me 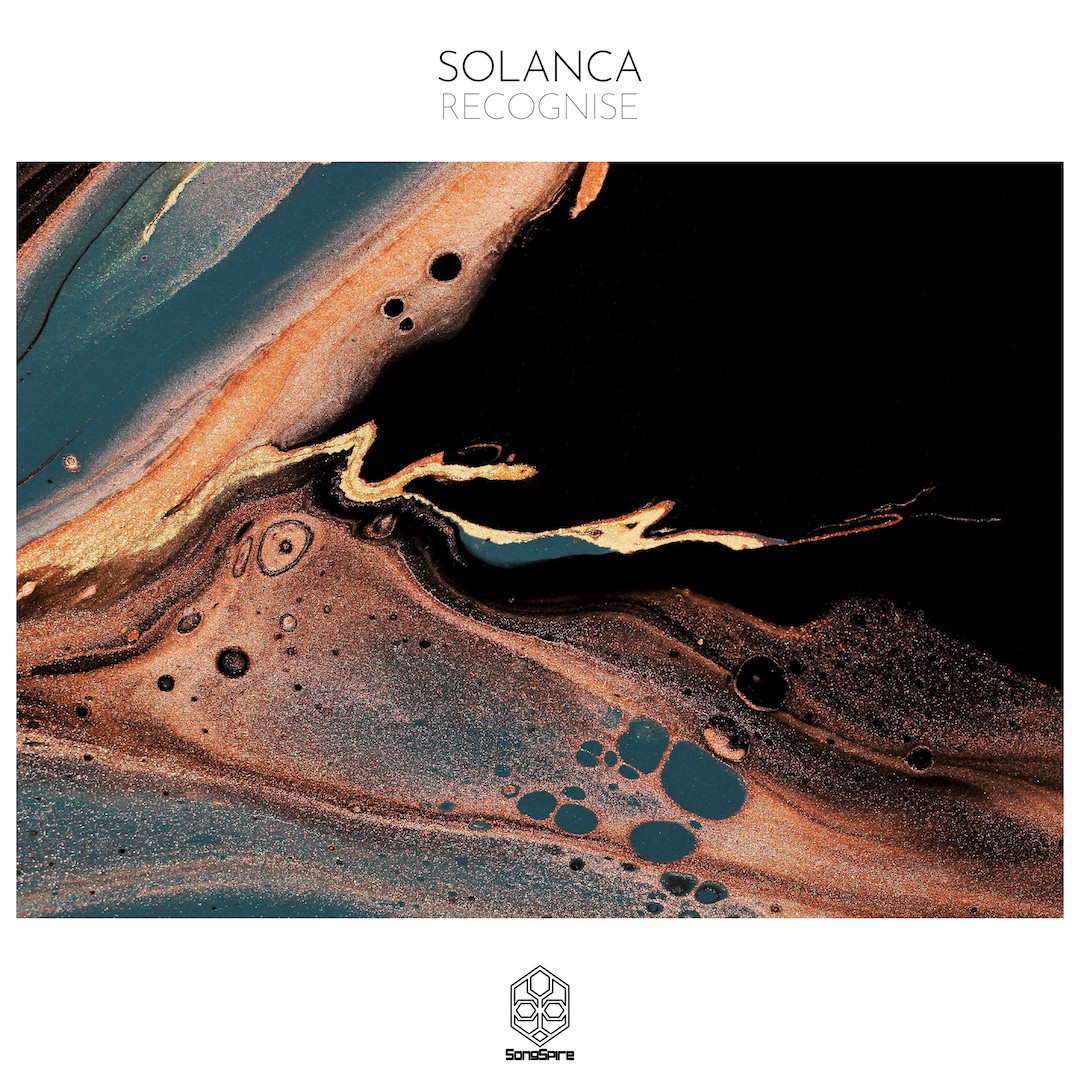 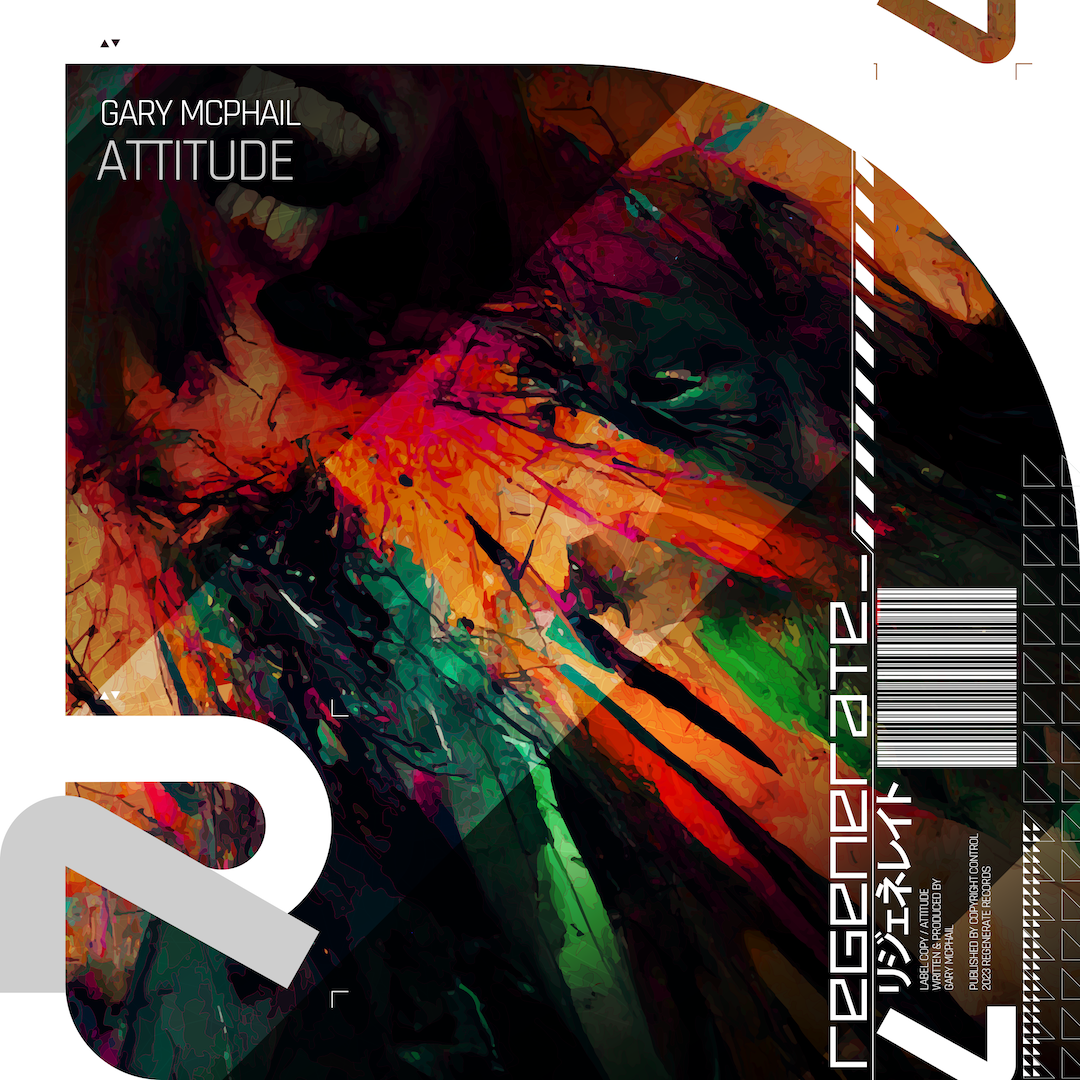 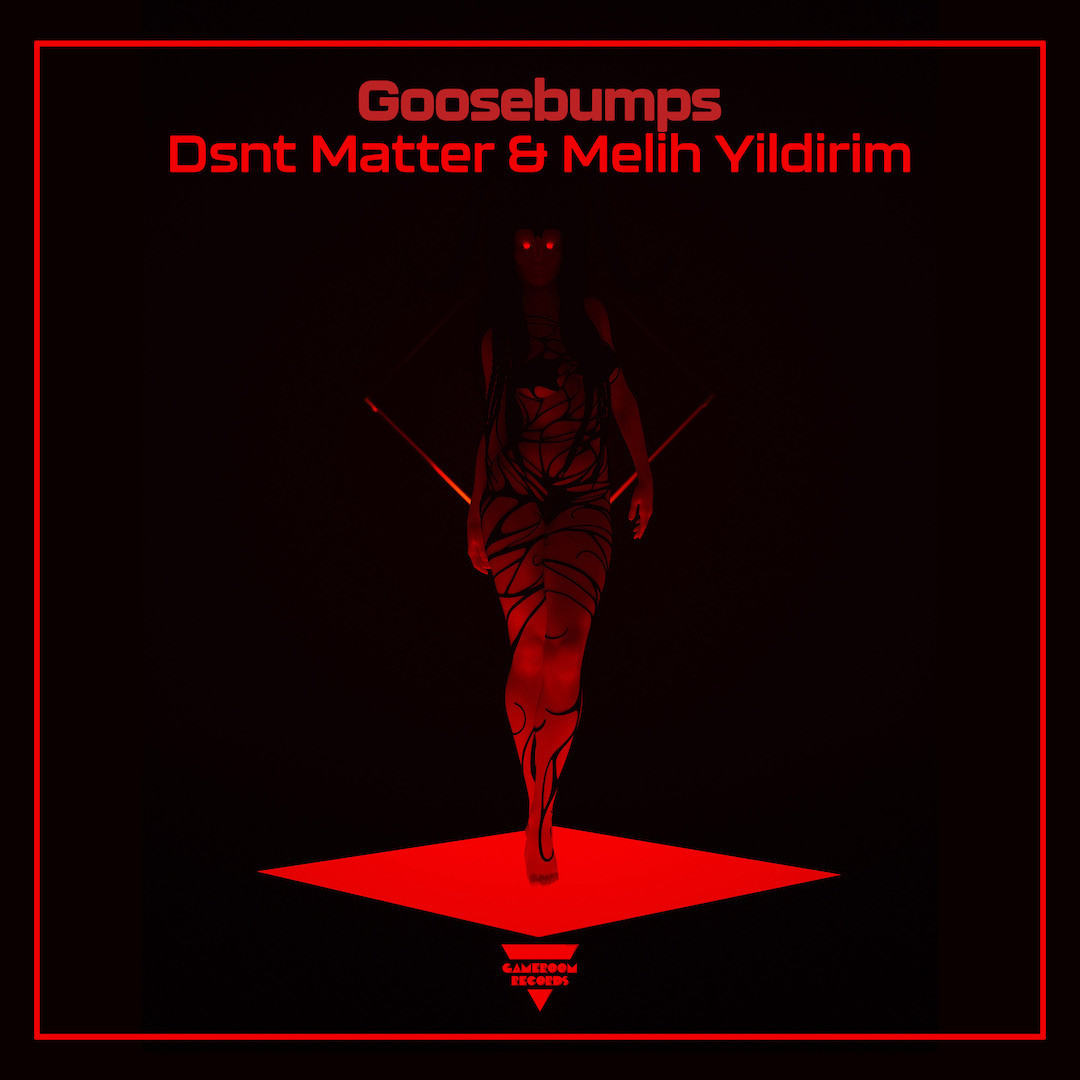 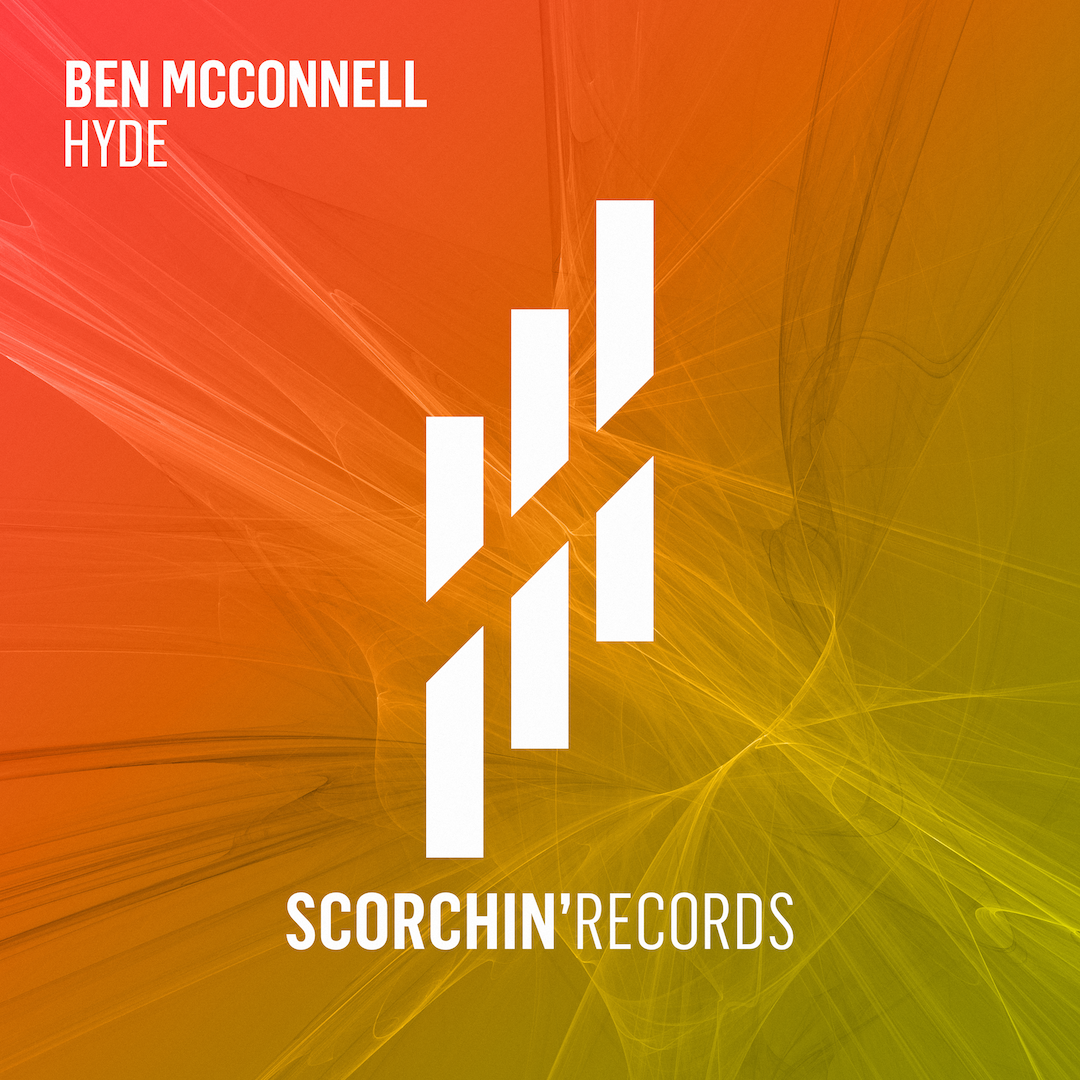 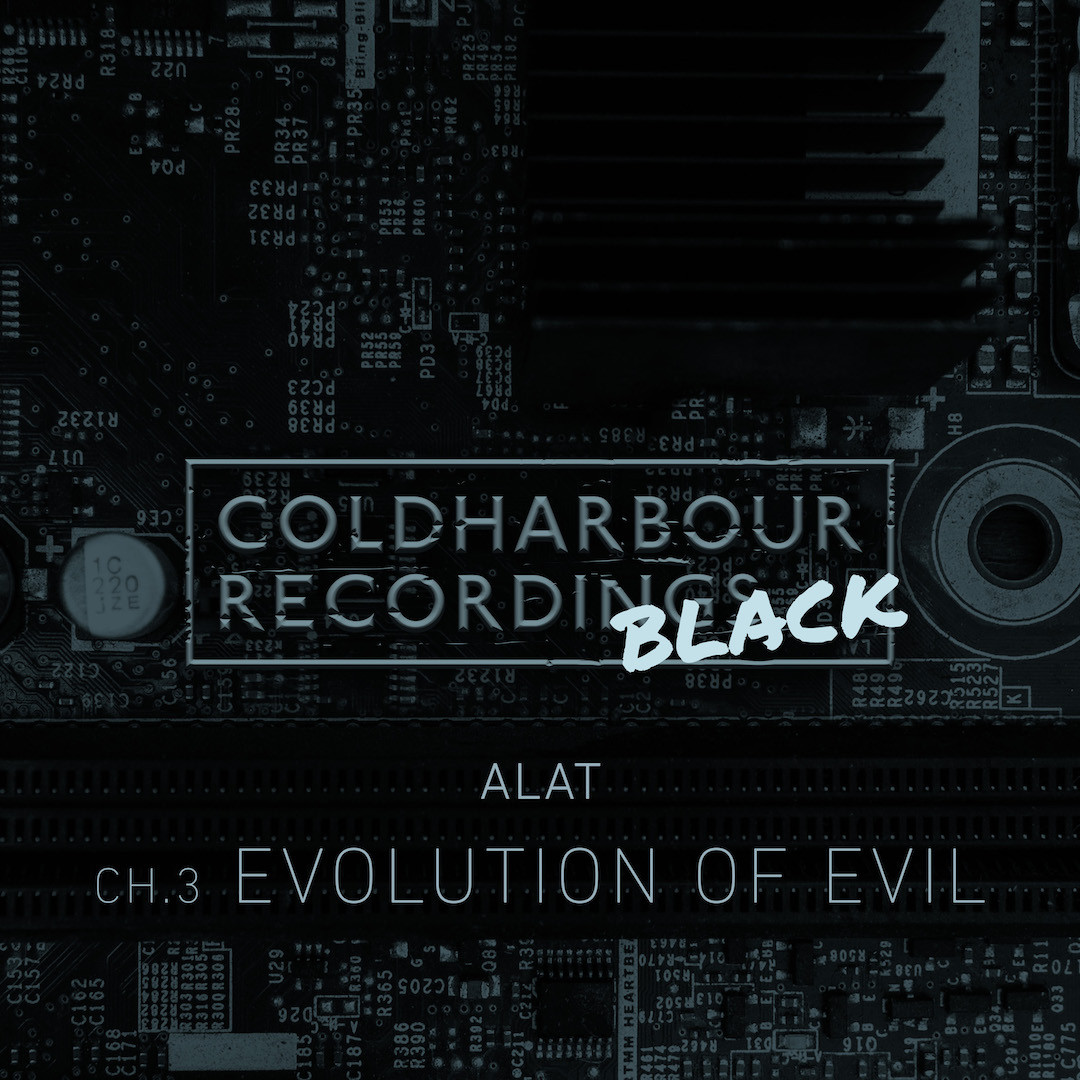 CH.3 The Evolution Of Evil

CH.3 The Evolution Of Evil

Ur Gonna Want Me

A playlist dedicated to music lovers that want to keep up with the most trending releases of the moment. Featuring Slap House, Electro, Big Room, Electro, Future House and Workout Music. Your personal dance music charts.

Siskin - Peace of My Love

RAM & Susana - The Power of Love

Check out these hot new tracks that debut today.

Learn more about our upcoming releases.

Check out these hot new tracks that debut today.

Black Hole Recordings, a name synonymous with trance’s irresistible rise to prominence. The Breda-based imprint, founded by Arny Bink and Tijs Verwest back in 1997, has been making waves within the trance domain - and beyond - ever since the needle first dropped on their maiden release some 25 years ago. To this day, the company is still largely credited as one of the largest independent electronic dance record labels out there, and end times are nowhere in sight, quite on the contrary. In recent years, trance has resurfaced to the foreground as a first-grade genre, with enormous potential for further success and hit moments in the music industry. 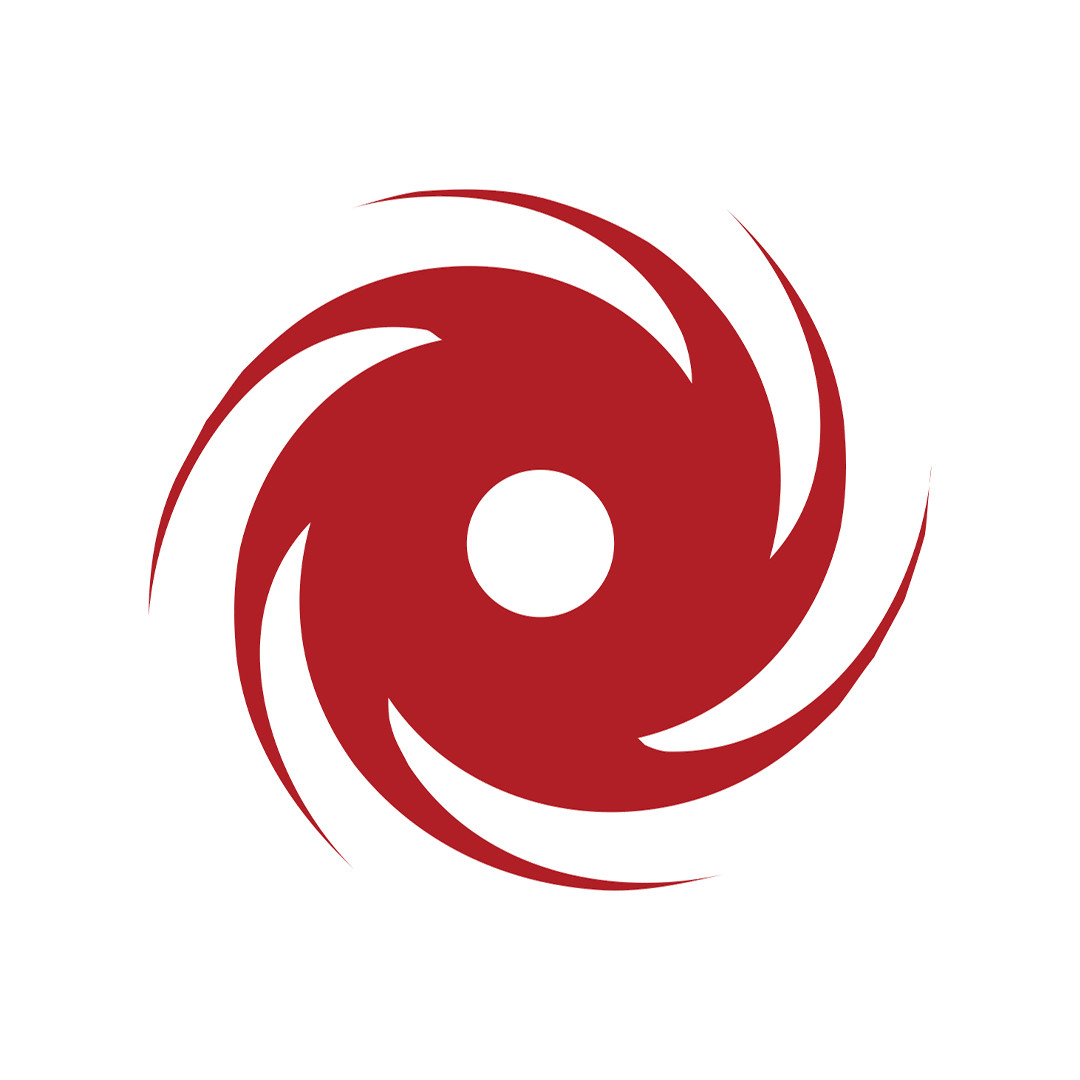 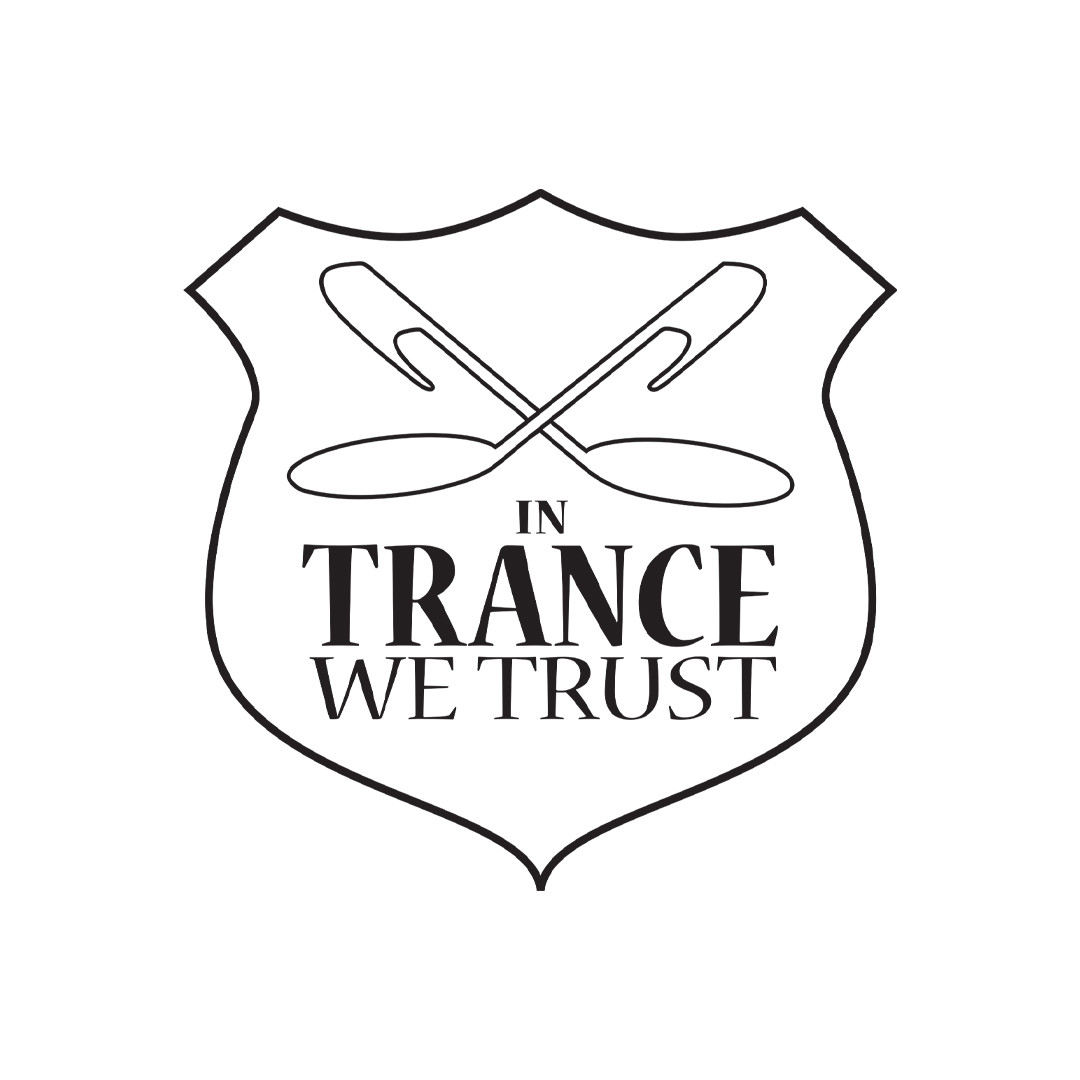 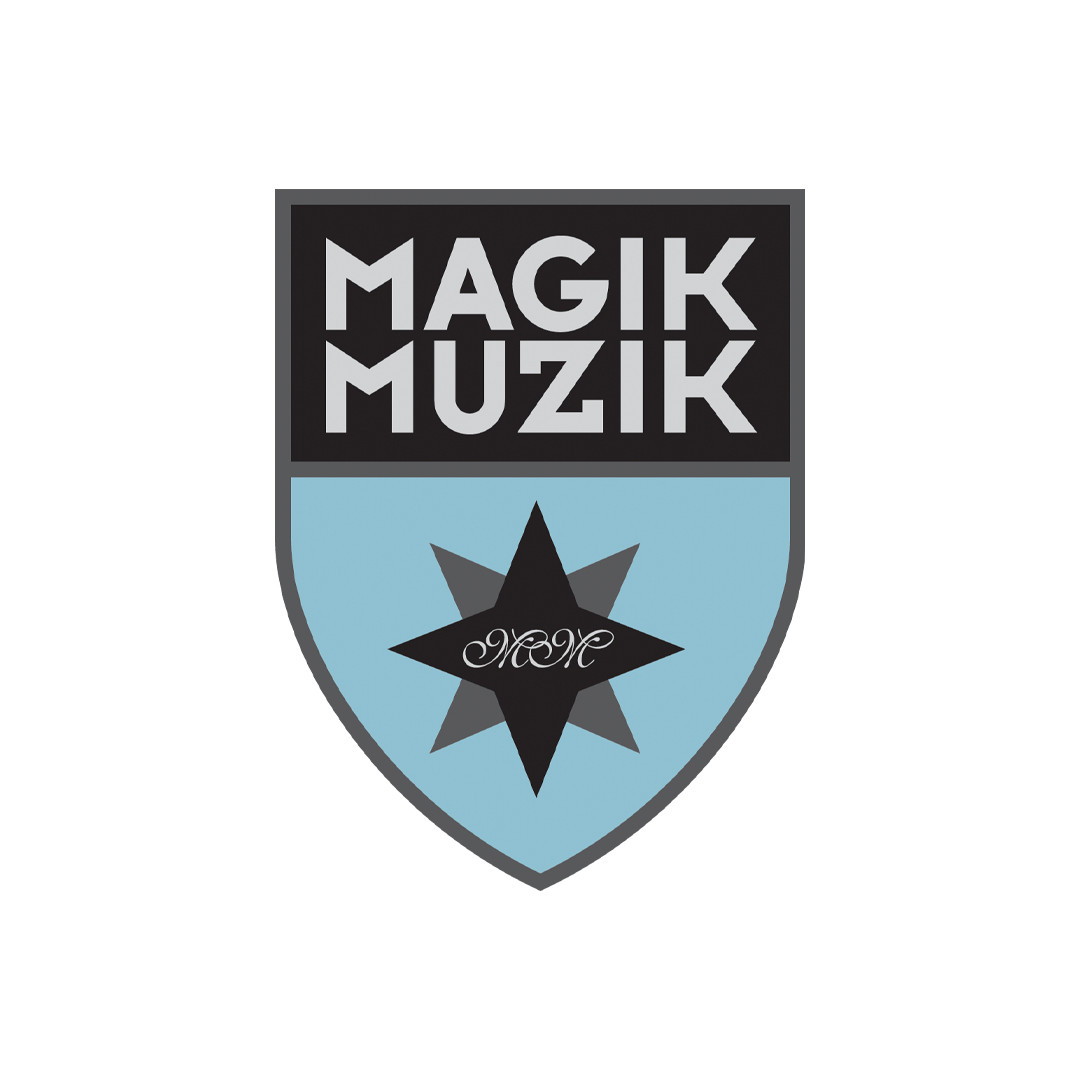 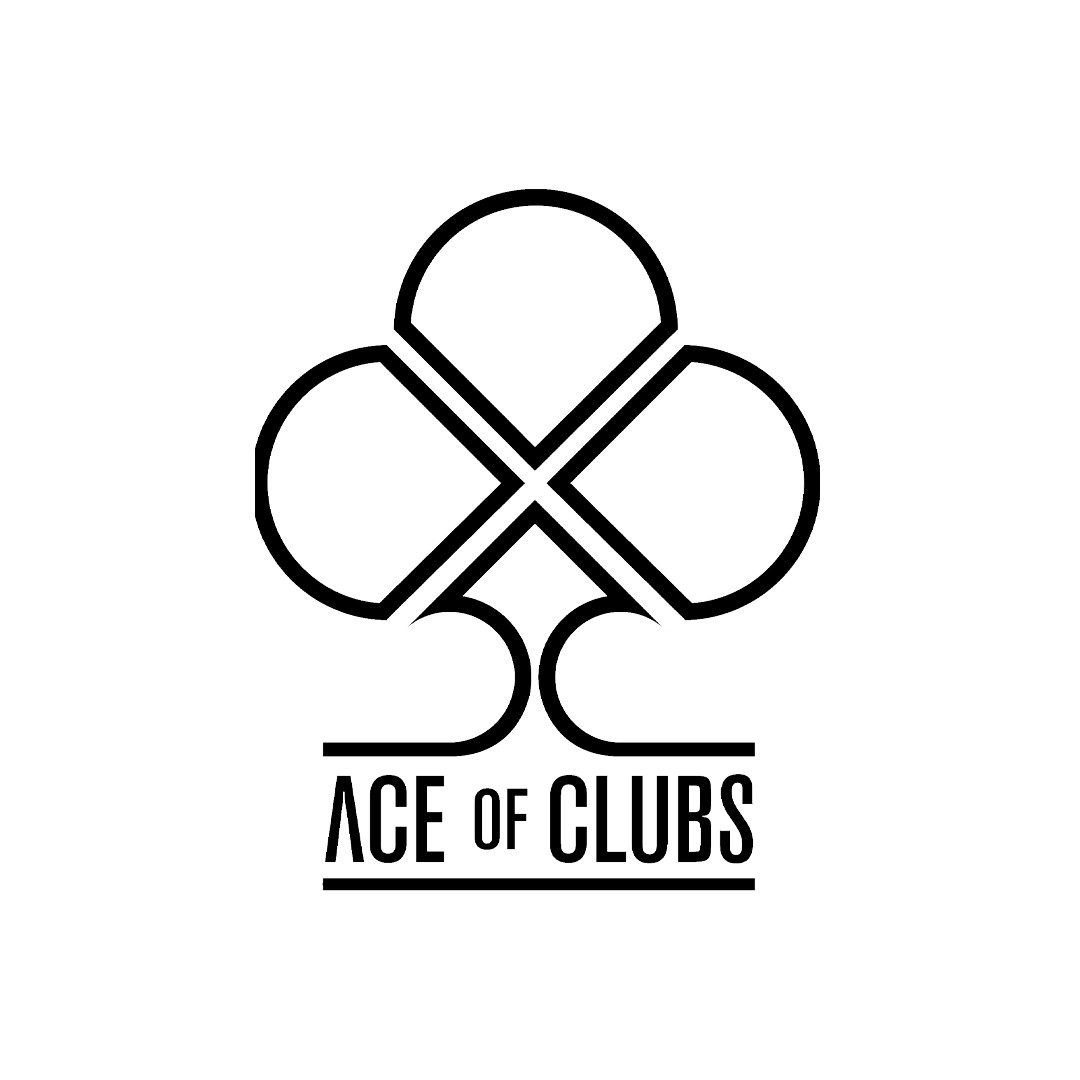 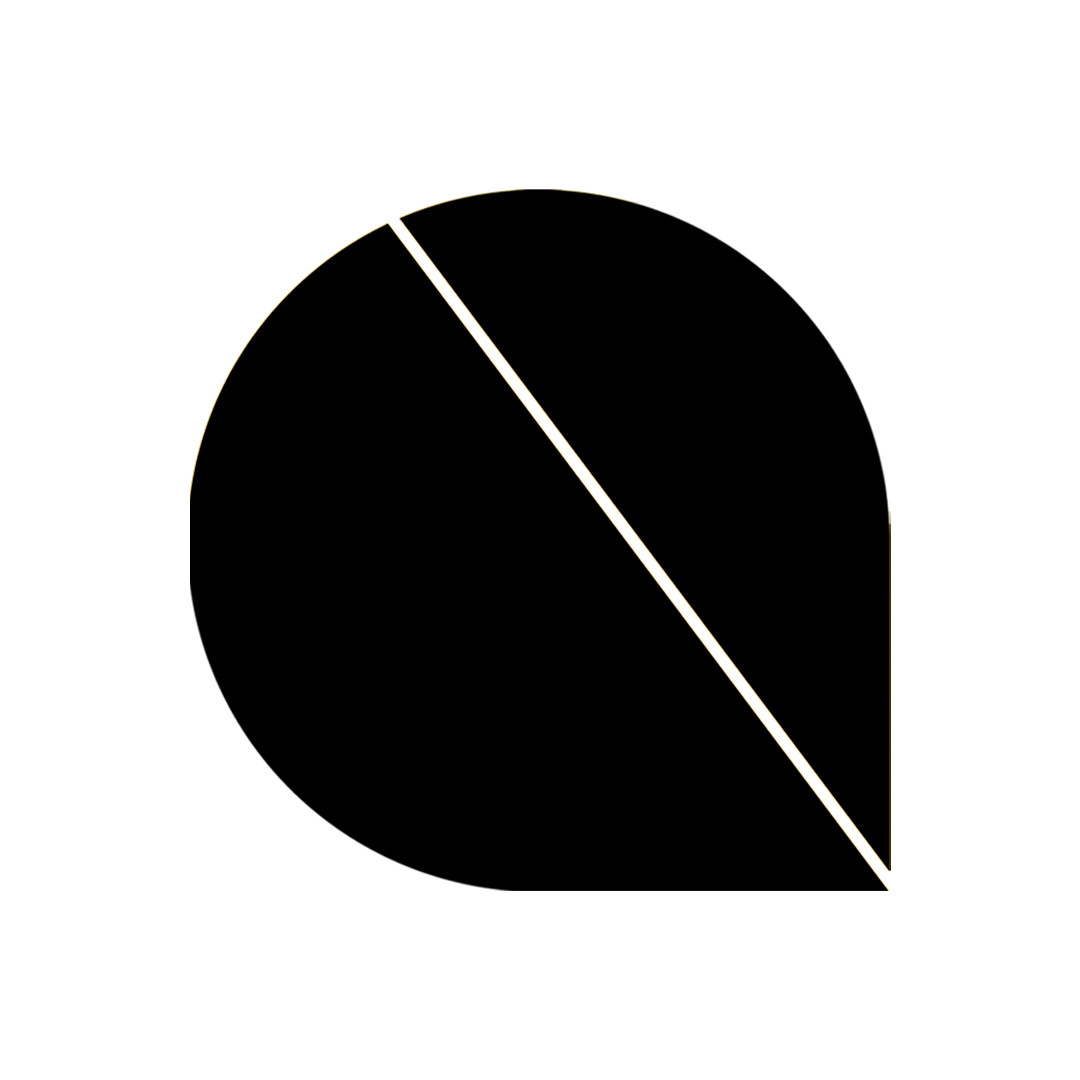 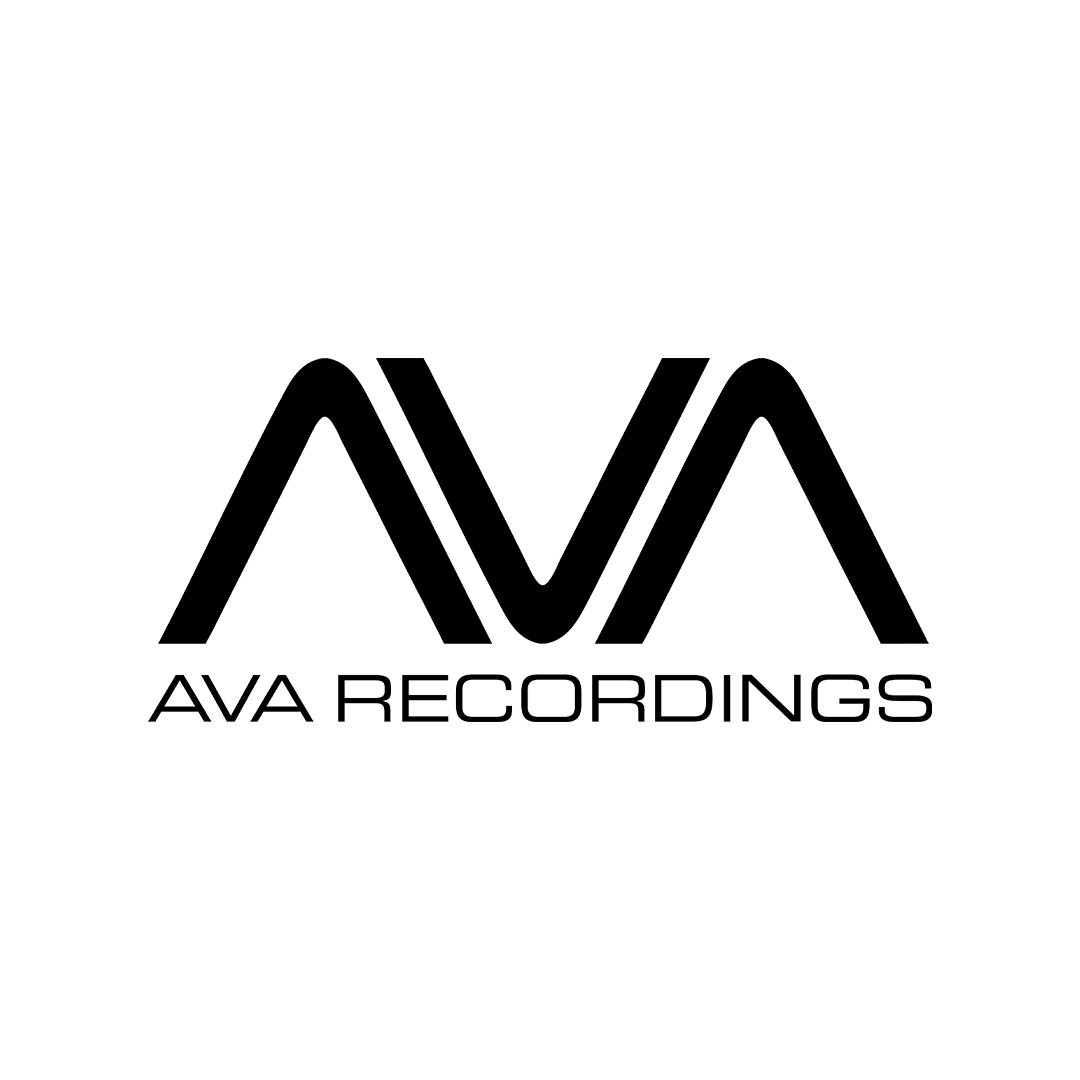 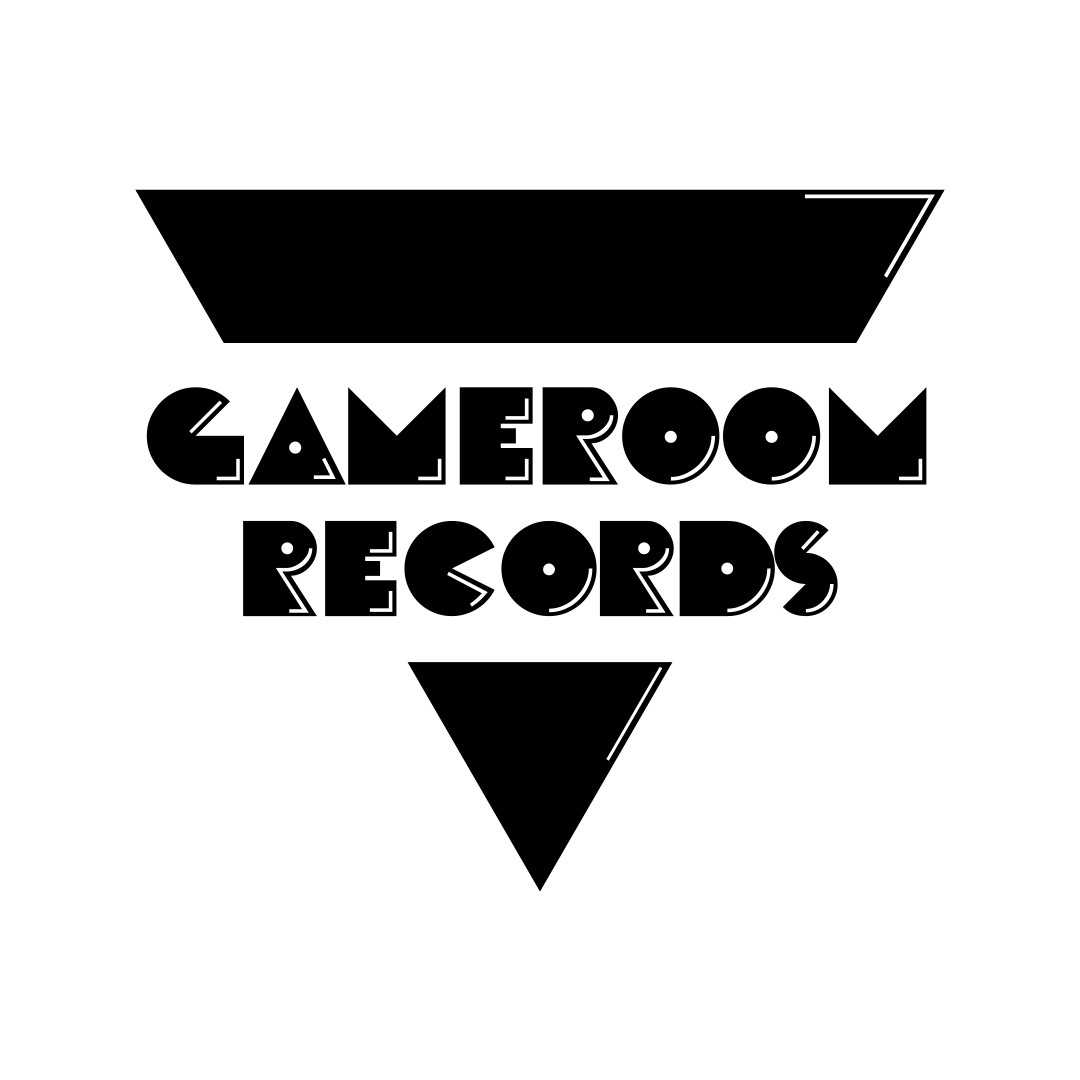 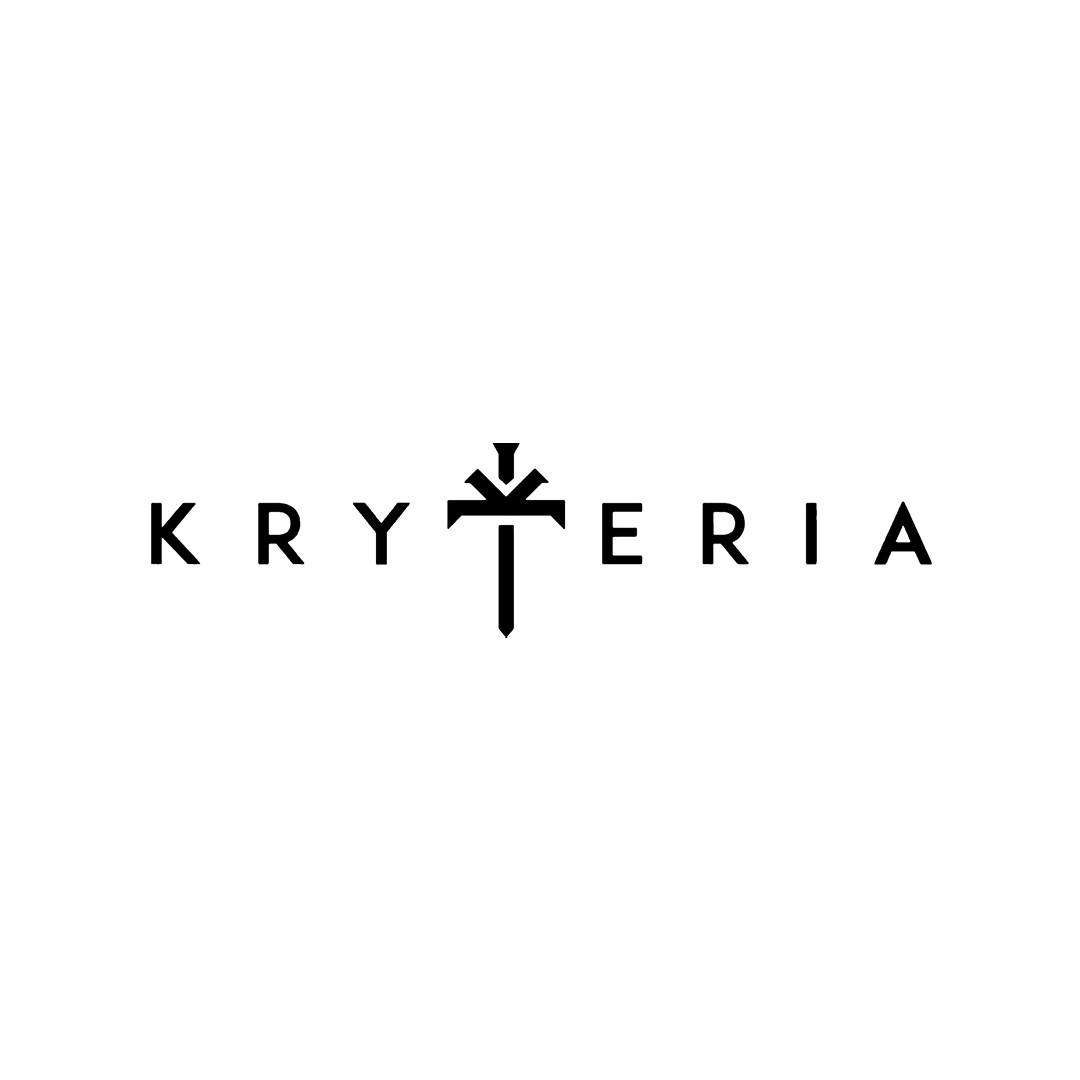 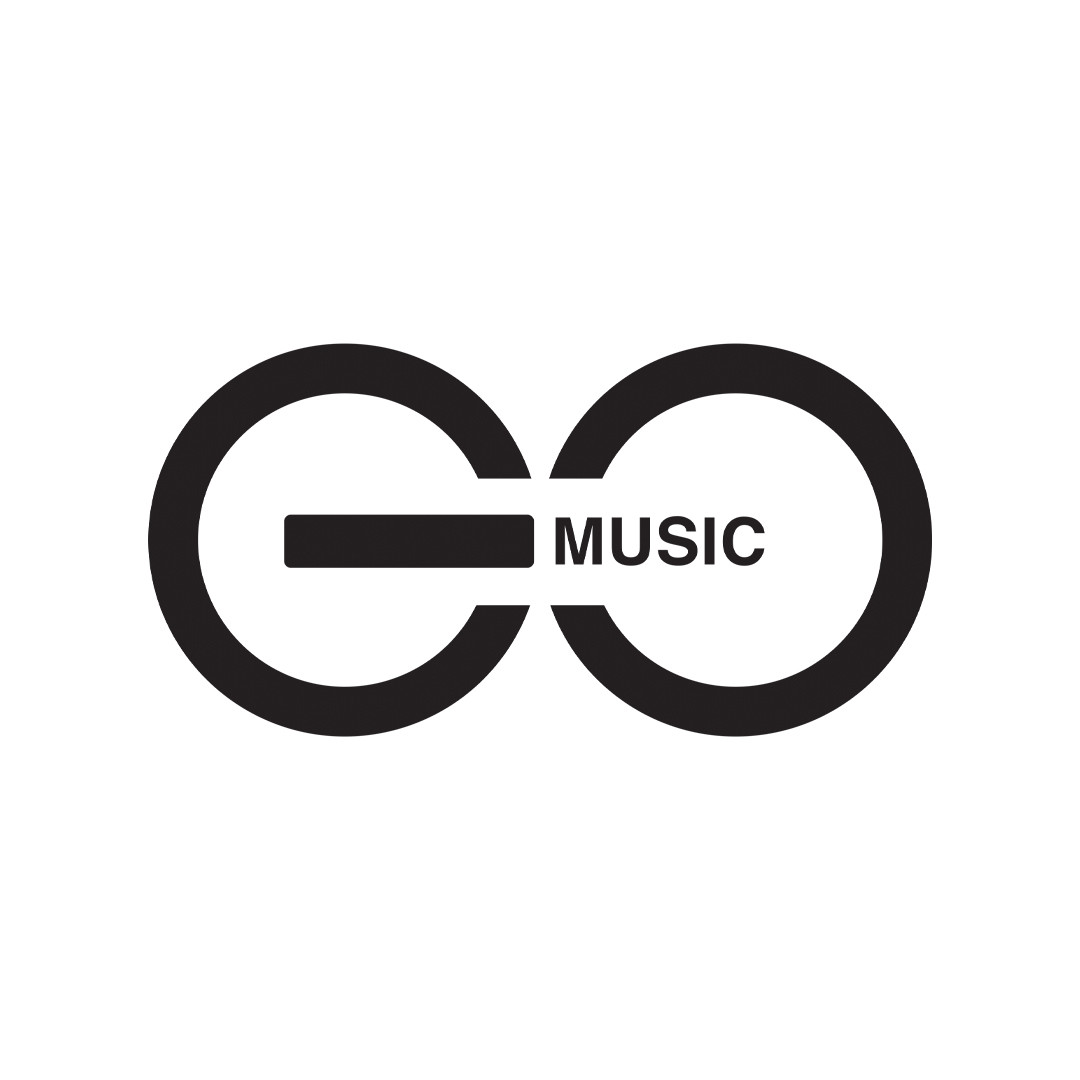