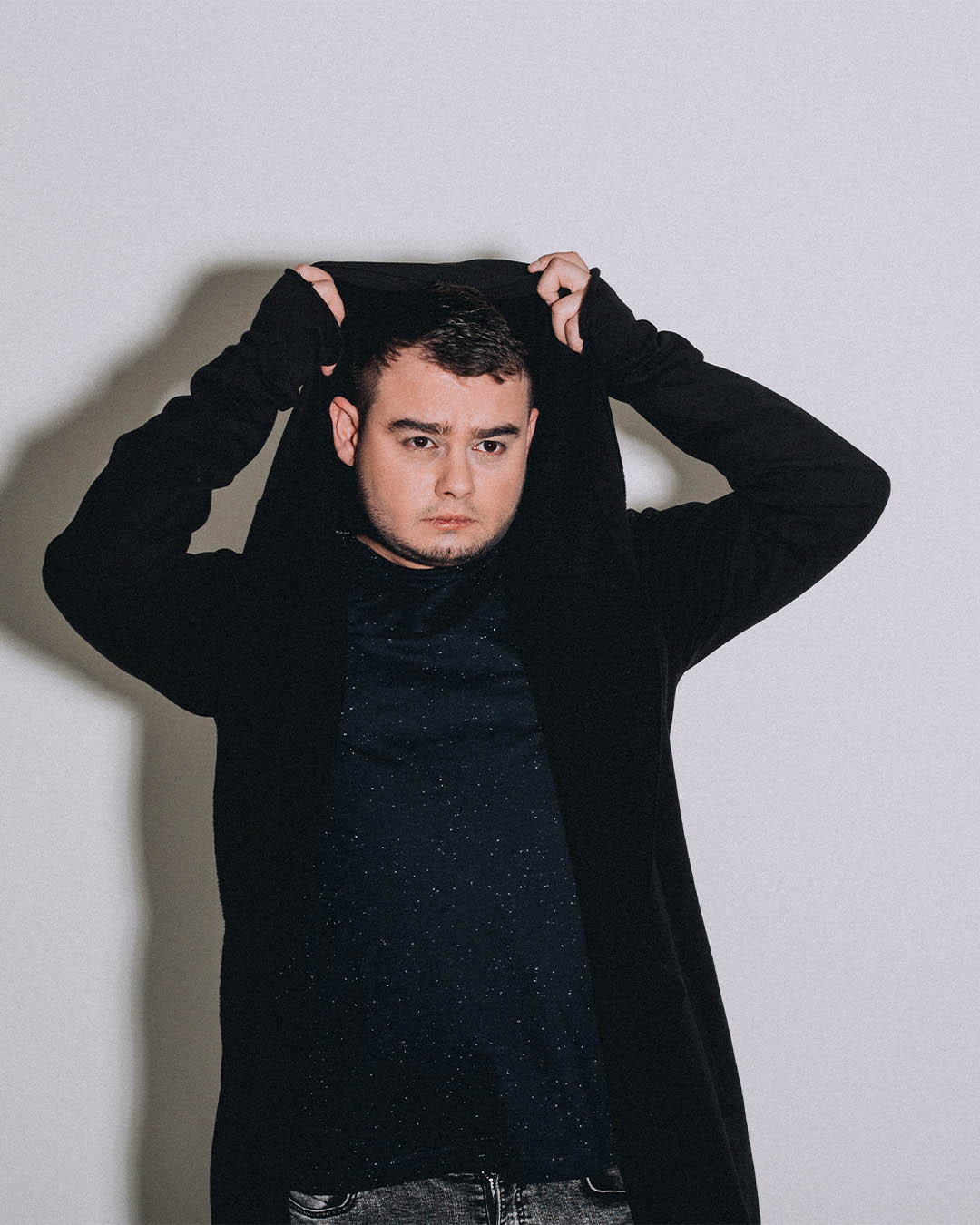 Over the years Myon has been able to showcase his skills working with some of the finest talent in the music industry such as Tove Lo and Haley, and effortlessly remixing tracks from different ends of the music spectrum including material from Lana Del Rey, Jessie J and Demi Lovato to Tiësto, Armin van Buuren and Above & Beyond, achieving multiple Billboard Top 10 radio hits along the way.

As a DJ, Myon has captivated and entranced fans around the globe on an epic scale, playing stand out festival sets at EDC, Ultra, Electric Zoo, Paradiso, Tomorrowland and TomorrowWorld, among others. It’s no surprise he’s had the honour of being voted a DJ Mag Top 100 DJ 5 times. 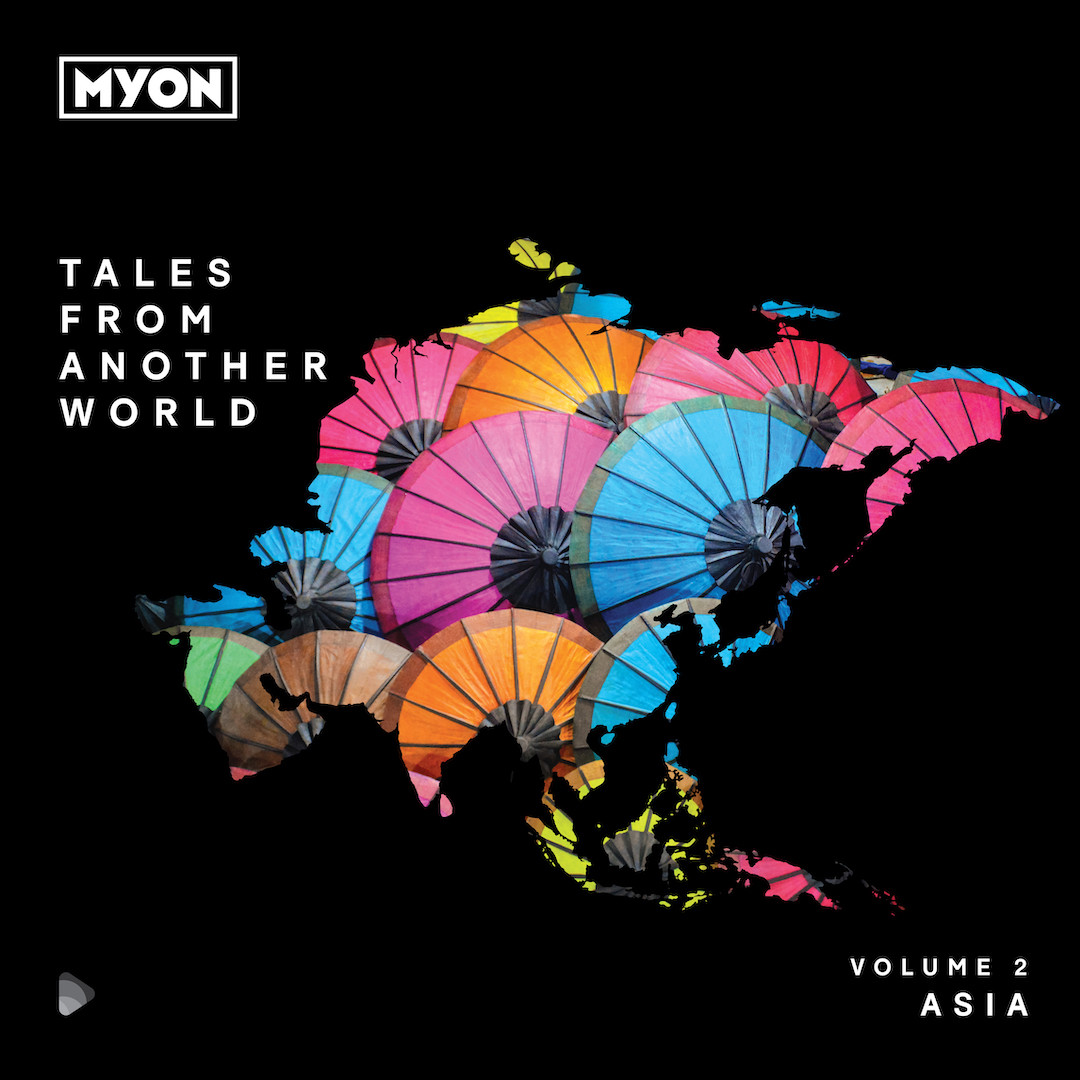 Tales From Another World 2: Asia