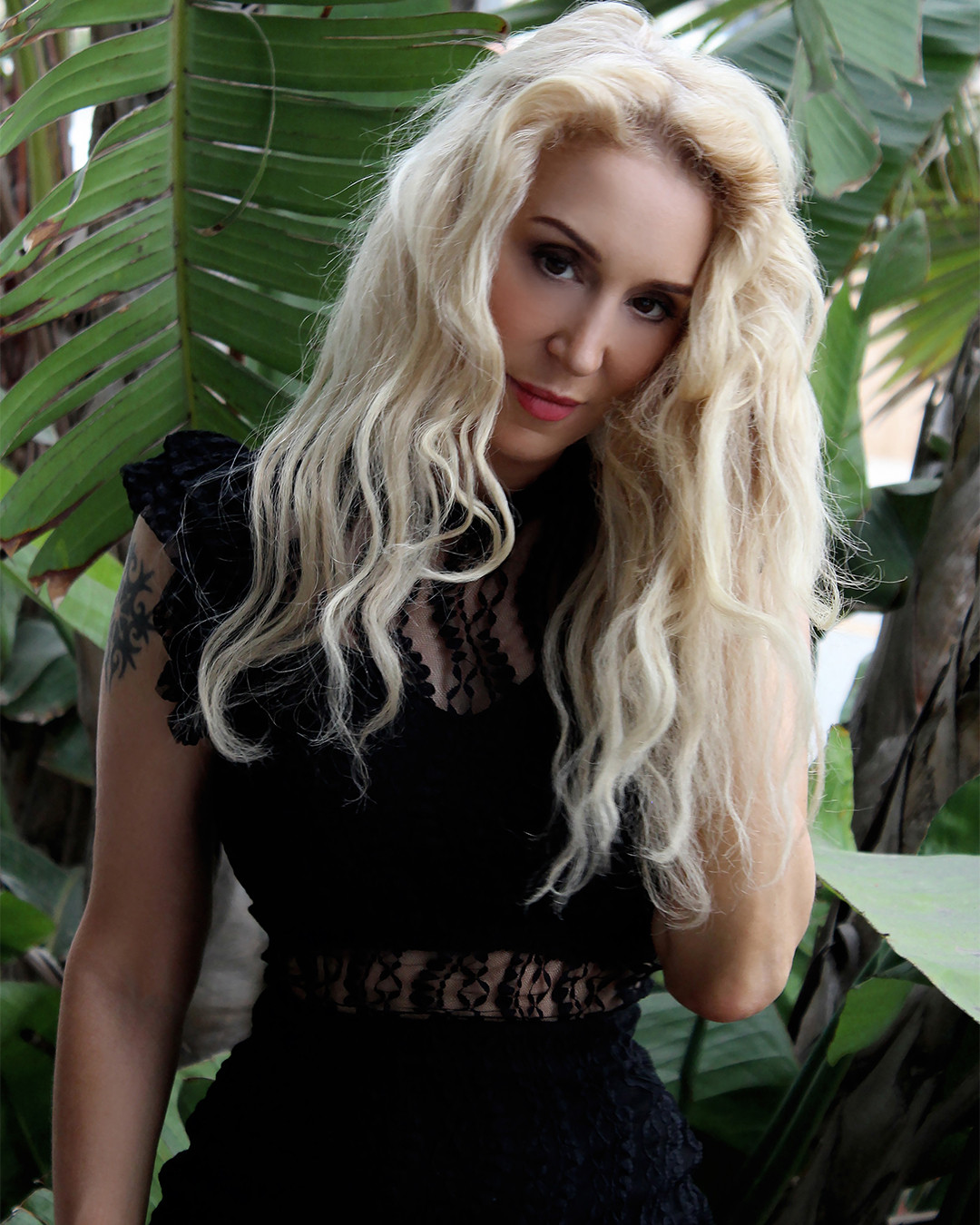 This chart topping, award winning New Yorker has packed four solo albums, two Billboard #1 singles, international touring and countless superstar DJ collaborations into a constantly evolving career. Since her legendary release “As The Rush Comes” with Motorcycle redefined the landscape of EDM, JES has propelled an unending stream of solo hit songs and collaborations with a who’s who of the worlds most prominent DJ’s including Tiesto, Armin Van Buuren, Paul Oakenfold, Above & Beyond, ATB, Kaskade, BT, Richard Durand, Cosmic Gate and Roger Shah. JES has collected awards from the prestigious International Dance Music Awards at Miami’s WMC, The ISC (International Songwriting Competition ‘08’ 09 and ‘10) and topped Billboard’s “Most Played Dance Songs of the Decade” chart (2000-2010). JES has received 3 Grammy nominations, most recently in 2015 for her song “Hold On”. Her tours have touched the shores of 6 continents with landmark shows at international events such as the Beijing Summer Olympics. 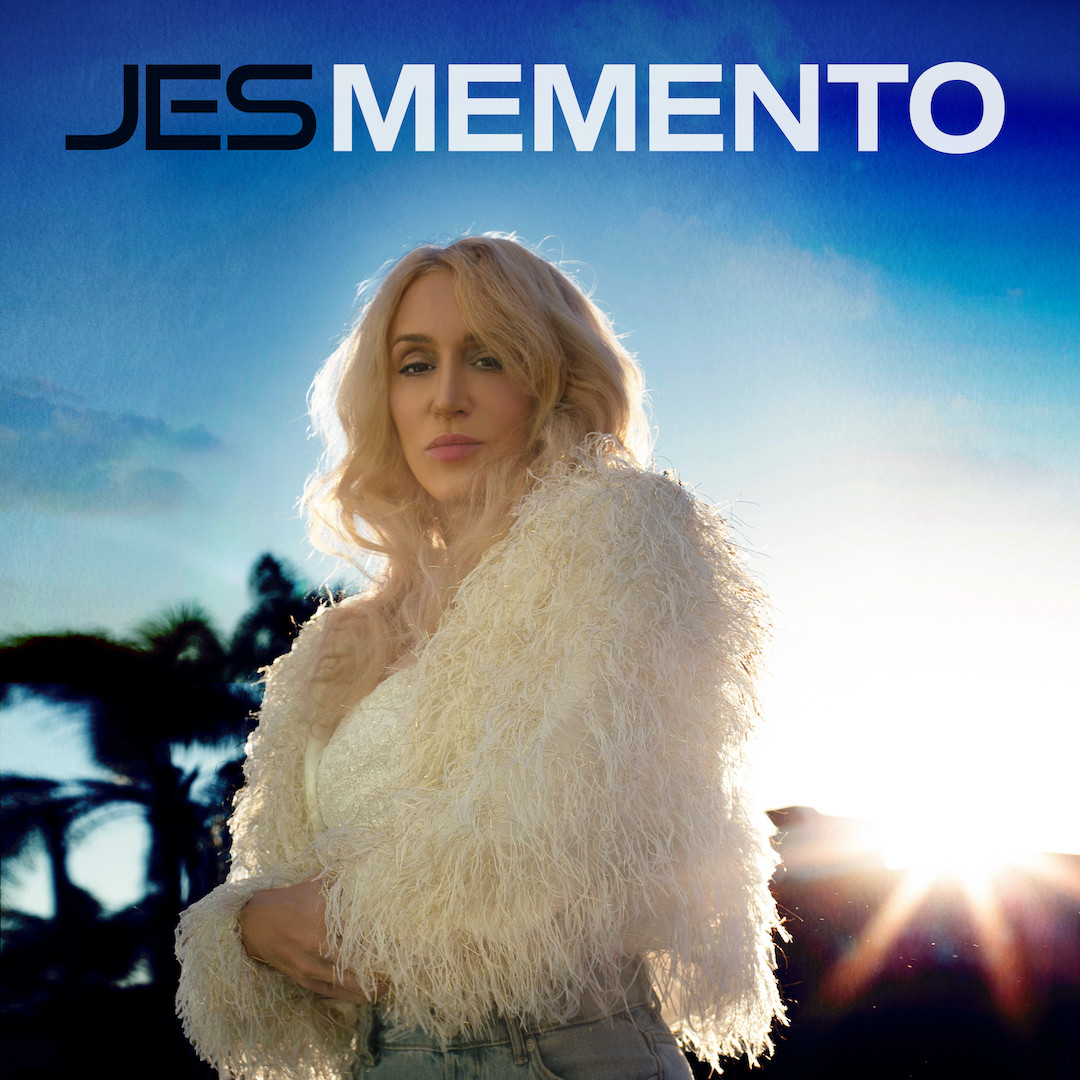 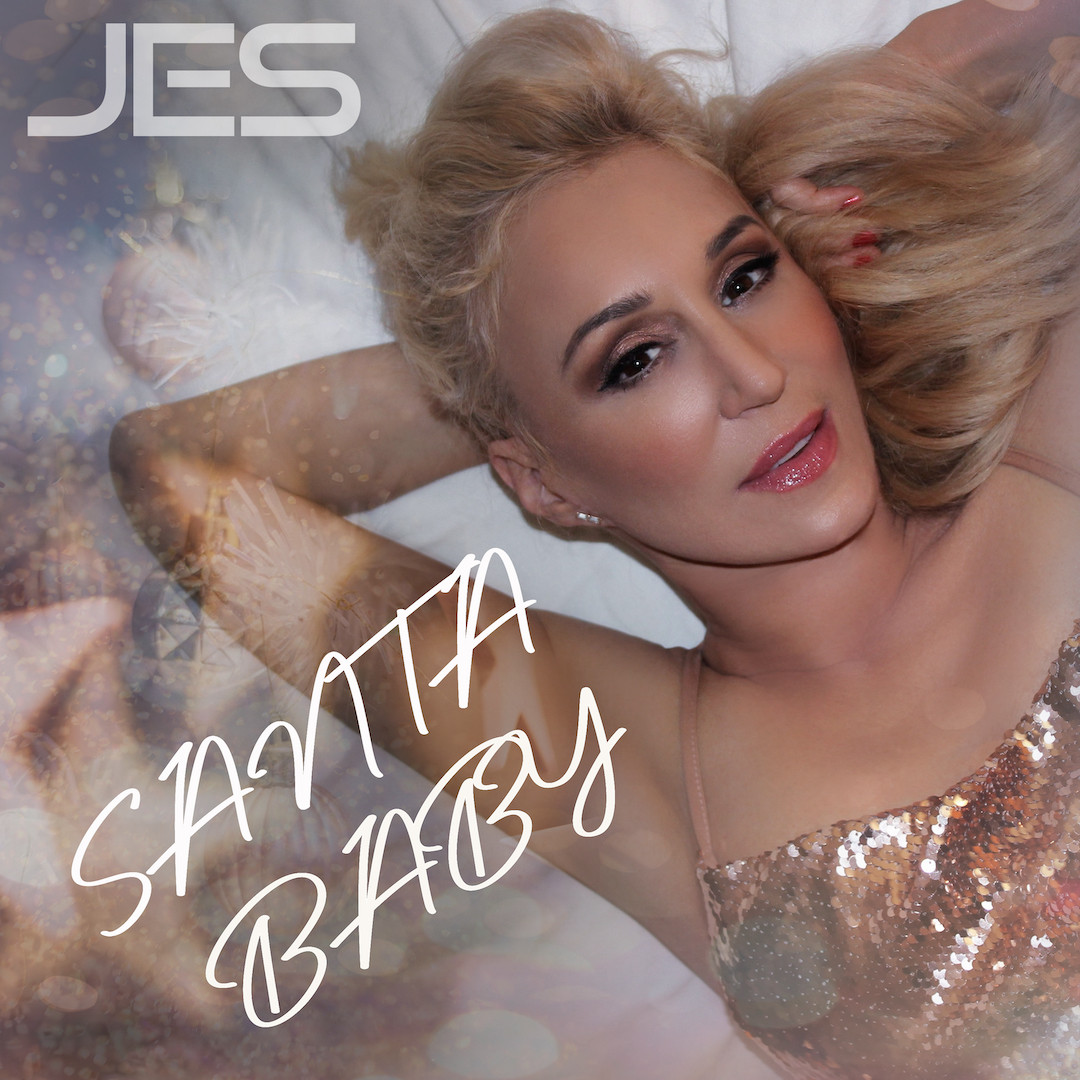