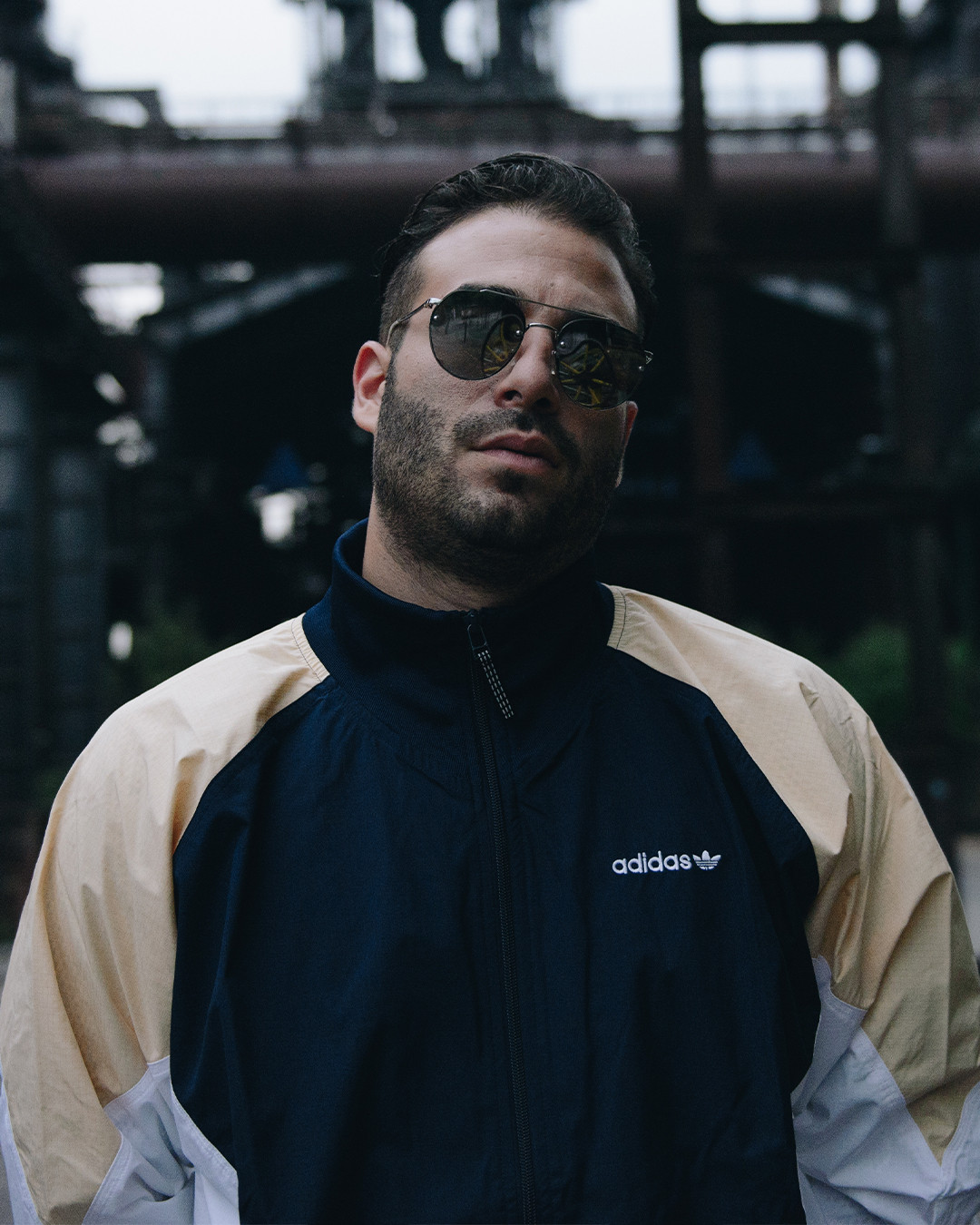 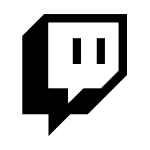 Isaac Vissers is someone who has always had dance music on the mind.

In 2011 he joined forces with good friend and fellow Dutchman, Rob Koopmans, thus forming the uncanny duo of "Fisherman & Hawkins". Knowing early on the sound and style they sought after they produced their big raving success hit "Apache", which led on to many more originals, remixes and collaborations such as "Gotham Serenade" (with Markus Schulz), and their remix of "Off The Hook" by Armin van Buuren and Hardwell.

As part of Fisherman & Hawkins, Isaac has played at grand events and festivals around the world some of which have been: "ASOT 650" in Ultrecht (The Netherlands), "Avalon" in Los Angels (U.S.A), "New City Gas" in Montreal (Canada) and "Colosseum" in Jakarta (Indonesia).
Another niche of his is the undeniable talent of planning successful and hyped up events. This saw his very own "Airwalk" concept grow from infancy to adulthood over the years with 2018 being the year it has blossomed into a full on massive indoor trance festival event located in Venlo (The Netherlands).

Fisherman & Hawkins parted ways in 2017. Since 2018 he is back and more on a fire than ever, with "X" he released his first solo single on the mighty "A State Of Trance" label by Armin van Buuren and the sought out "Fisherman Festival Remix" of "Favorite Nightmare" by Markus Schulz feat. Delacey on Coldharbour. Also released that year were the dance floor destroyer "The Mission" and the first ever Airwalk Festival anthem "The Jaguar".

2019 really saw the return of Fisherman, with tons of releases and massive live support by Armin van Buuren for his track Man vs Machine and his Festival Mix of "Far" by Markus Schulz & Lachi, which became a fan favorite tune for many Trance heads worldwide. Fisherman also made the official anthem again for Airwalk Festival 2019, called "The New Breed", this time in the form of a collab with Nifra.

The future is already looking mighty bright for one of Holland's favorite sons.