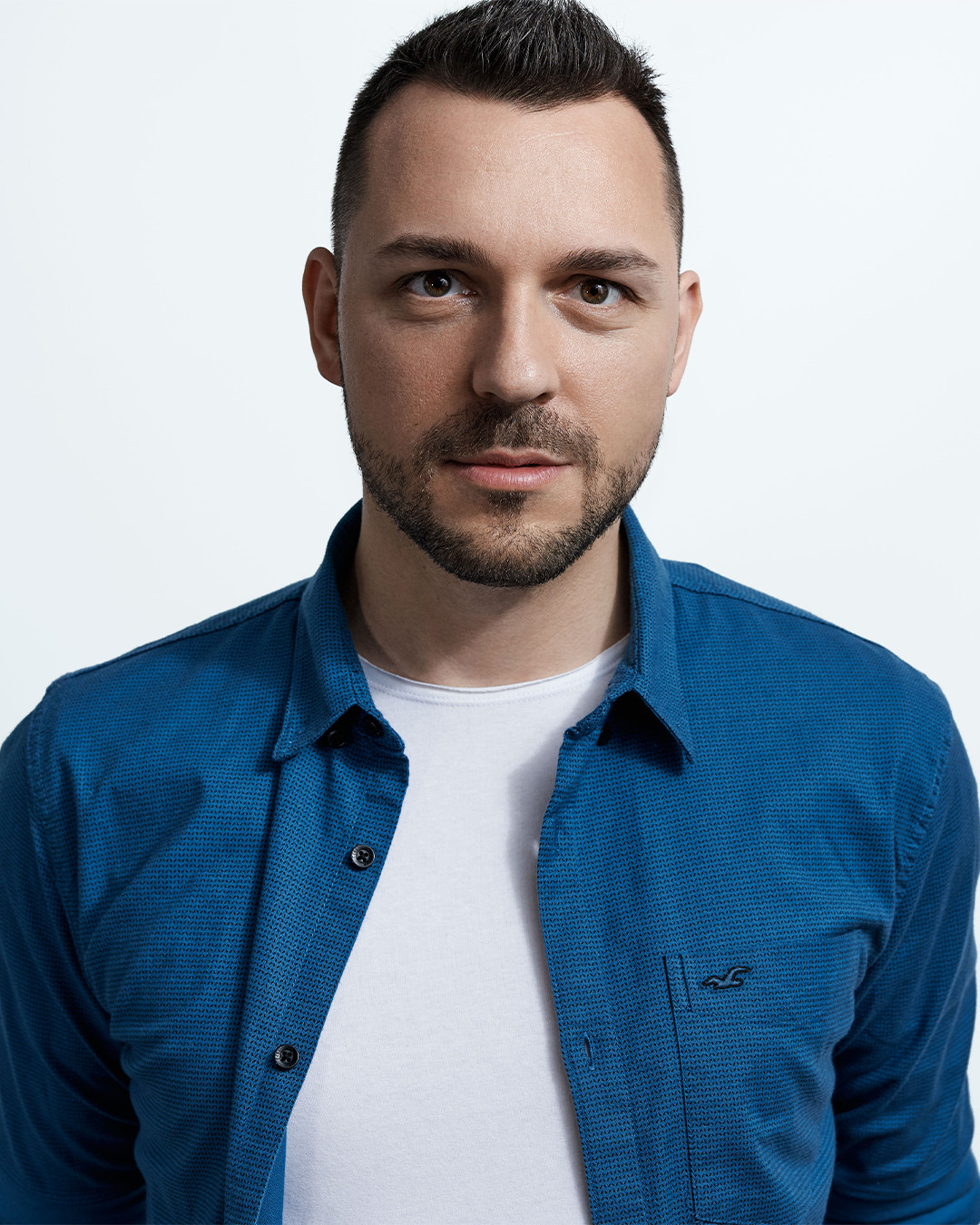 Having achieved nearly every accolade associated with the elite, German producer and DJ Dennis Sheperd has broken through the scene as a staple to his fans and colleagues alike. The Berlin-based Trance and Progressive enthusiast is ready to take the lead and spring forward with innovative ideas, genre-bending music and a relentless amount of energy.

Originally from Essen, Germany, Dennis kicked off his career in 2007 – the year he set the tone with his ‘A Tribute To Life’ original. His sound caught the attention of Talla 2XLC, Ronski Speed and Markus Schulz, all of which signed up for a collaboration with the rising star.

Next to being in high-demand for his remix skills, having remixed tracks for Armin van Buuren, Above & Beyond, Gareth Emery, tyDi and Markus Schulz, he’s fostered an impressive list of vocal collaborations as well. Christina Novelli, JES, Ana Criado, Sylvia Tosun, Lady V, Jonathan Mendelsohn, Katty Heath and Molly Bancroft are just some of the talented musicians that have been part of the musical story Dennis has created. 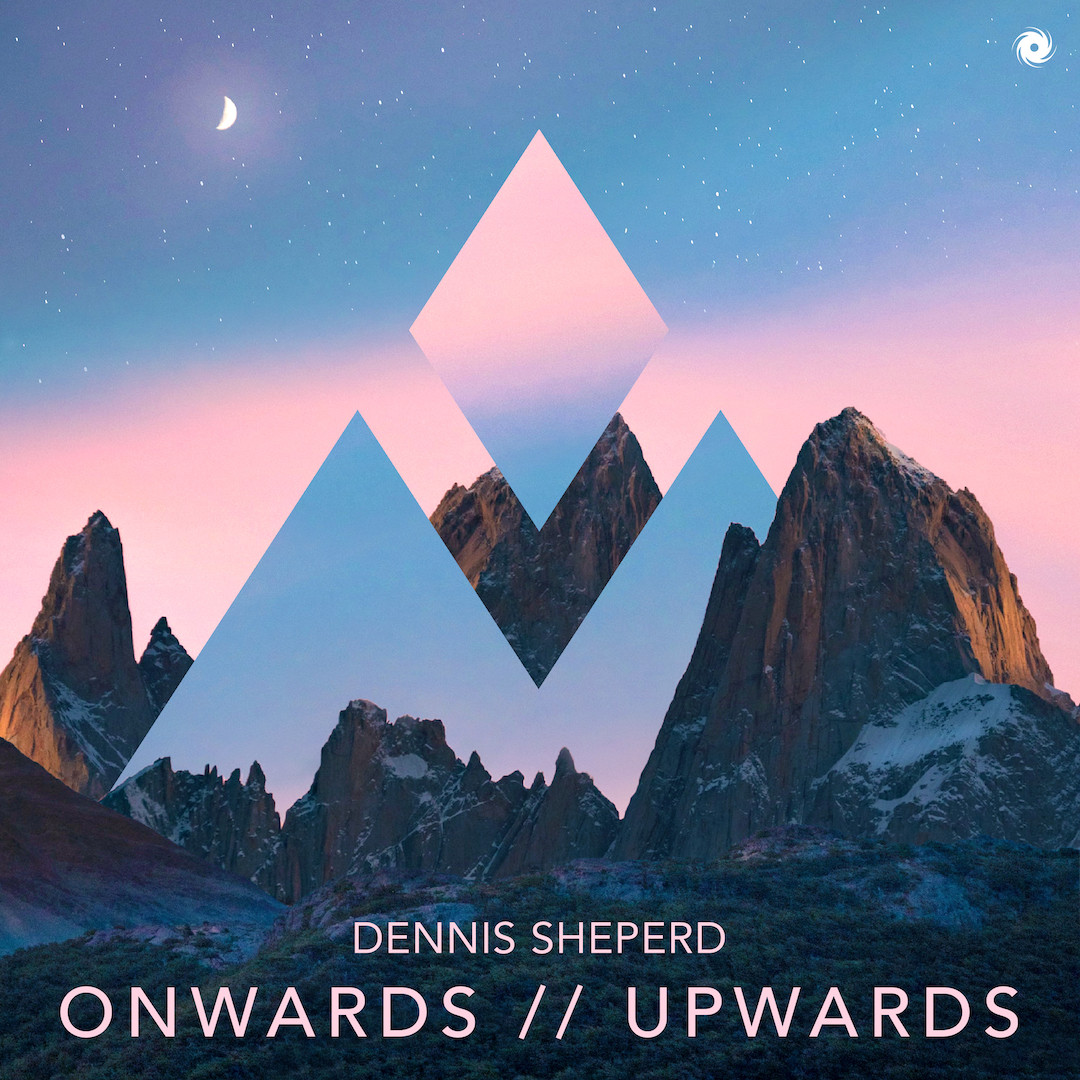