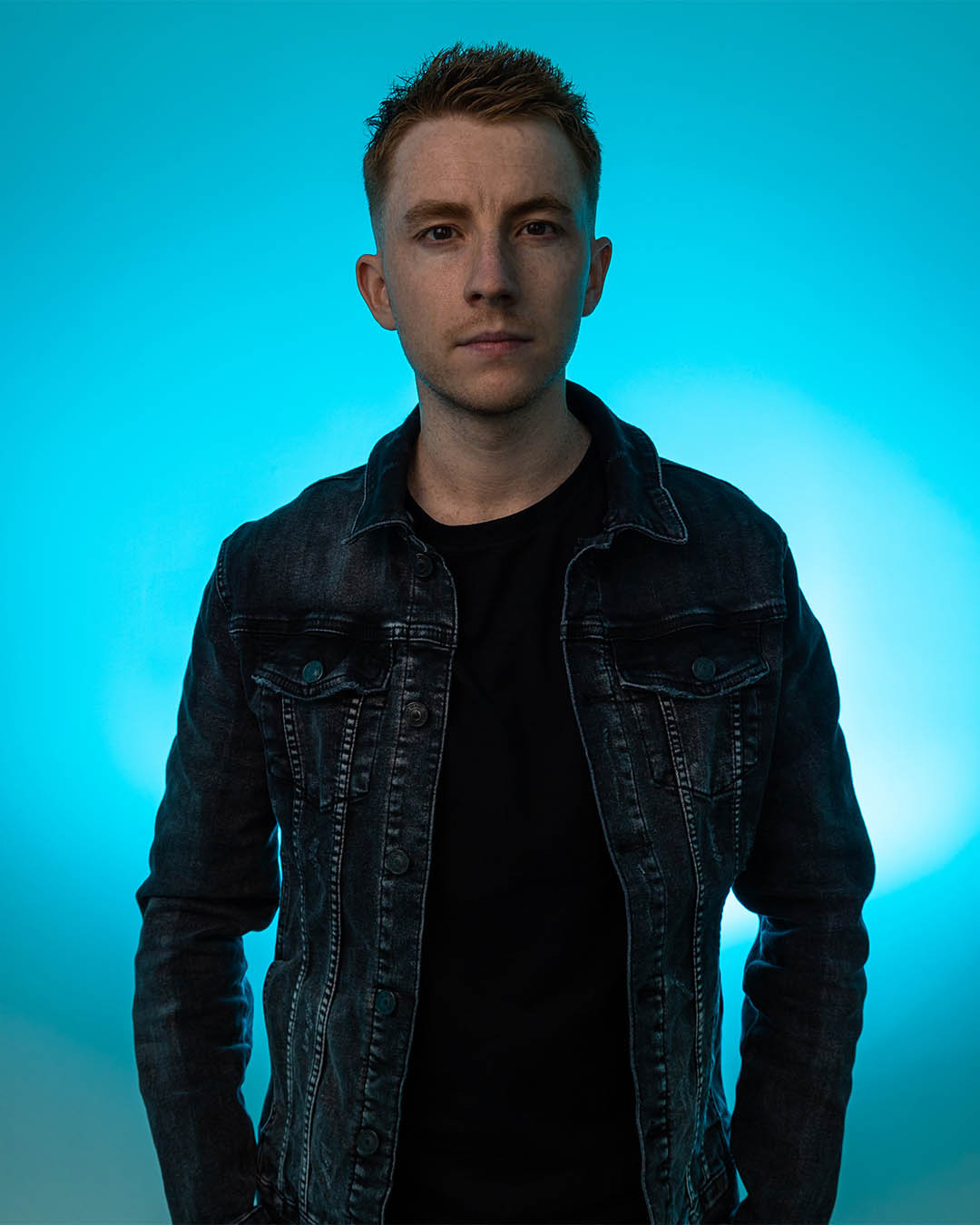 Since Dan Dobson launched his Daxson alias in 2017 he has performed at prestigious clubs & festivals around the world including Creamfields, UNTOLD, Luminosity Beach Festival, Rong Events, Avalon, Groove Cruise, Ministry of Sound & many more.

Being named by label boss, Markus Schulz as an exceptional talent spearheading the next generation. It’s no question that his melodies carry the emotion and uplifting feeling that many say defines Trance.  Daxson now makes a significant leap forward with his debut artist album; Face the Future.

The core layer within the album has been Daxson's ability to shape his life experiences into emotive pieces of work. If Sonder laid down his credentials in creating a long shelf-life anthem, the arrival of While We Wait cemented the early definition of a legacy. A piece providing an overwhelming surge of emotion while listening alone or with thousands, it has since been described by Schulz as one of the greatest singles he has had the privilege of releasing on Coldharbour Recordings.

After making his debut appearance on Armin van Buuren’s ASOT radio with a guest mix, Daxson went on to perform in front of 10,000 people at Transmission Festival, with the responsibility of creating the event theme ‘Behind The Mask’. It’s a testament to the high regard in which Daxson is held. It is a reputation that has been further enhanced with a far-reaching appraisal of his album. Daxson’s legacy continues to be written.