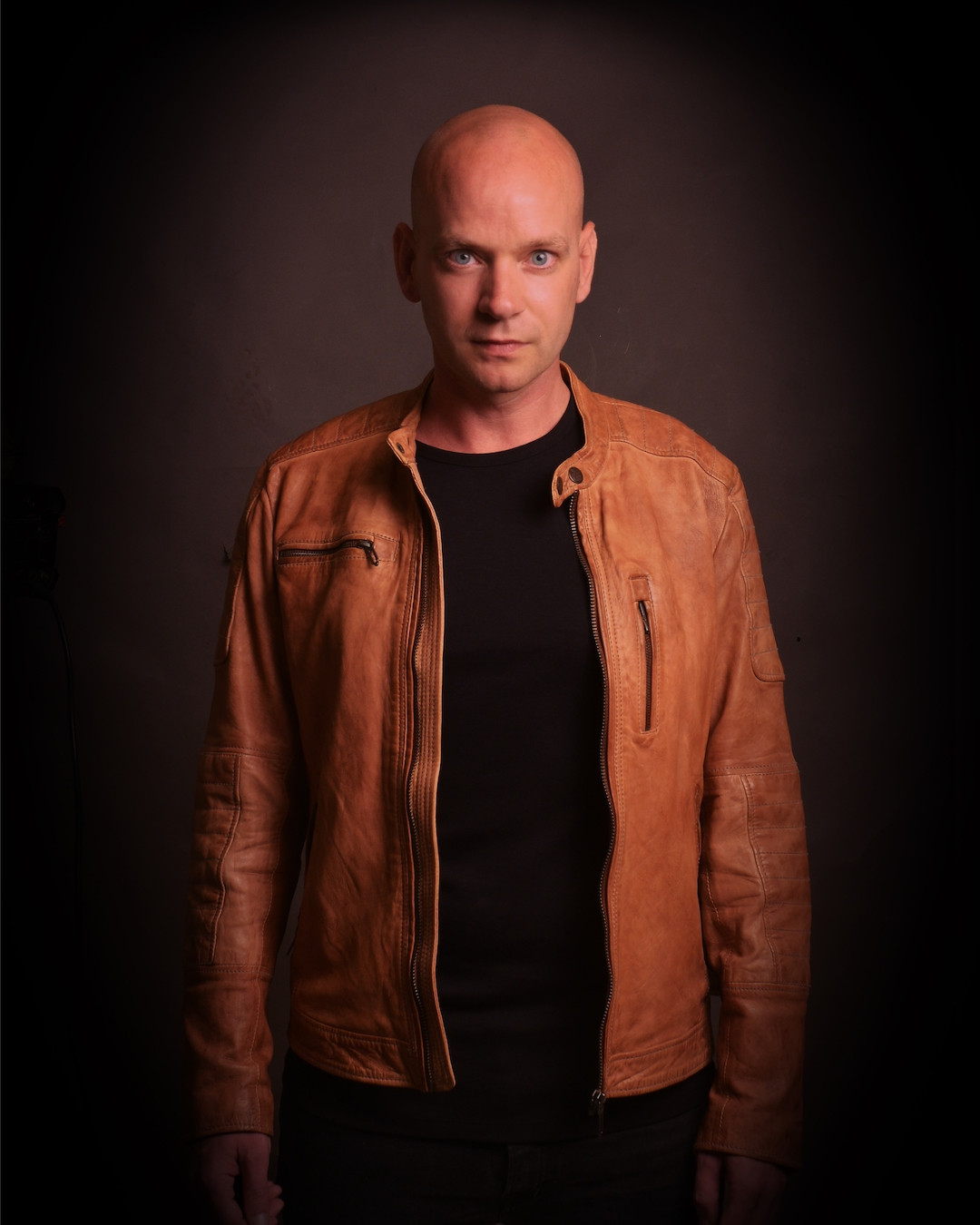 EDM life for Daniel started early with him putting his musical talents to the test. Experimenting with the first Tracker programs, Daniel learned to make music by the well-traversed method of trial and error. Daniel’s career really started to take off from the early 2000s. Daniel was spotted by the mighty Tiësto, who took Daniel under his wing, supporting him around the globe. During the years the superstar DJ used a total of 5 tracks of Daniel’s work on his mega-selling “In Search of Sunrise” series. His first album “Different Day, Different Light” was credited by MTV as “two hours of fascinating music”, receiving a huge reception from press and DJs alike. His second album “Slice Of Life” was also a massive success, with the music video USA Idols finalist Blake Lewis for their single “Stay In The Moment”. During his Slice Of Life world tour, he was the special guest on national Malaysian television during the “Hello on 2” breakfast show for over 5.000.000 live viewers.

With this in mind it’s understandable that Daniel was called upon to work with some of the scenes most credible producers, with him remixing tracks for the likes of Tiësto, Armin van Buuren, Deadmau5, The Crystal Method, W&W, Conjure One, Sander Kleinenberg, Allure, The thrillseekers, Super8 & Tab, Andy Moor and many more. Daniel has worked with & released on such labels as Spinnin’ Records, Mixmash, Armada, Black Hole Recordings, EMI, Magik Muzik to name a few.... achievements that most artists can only dream of in such a short space of time. 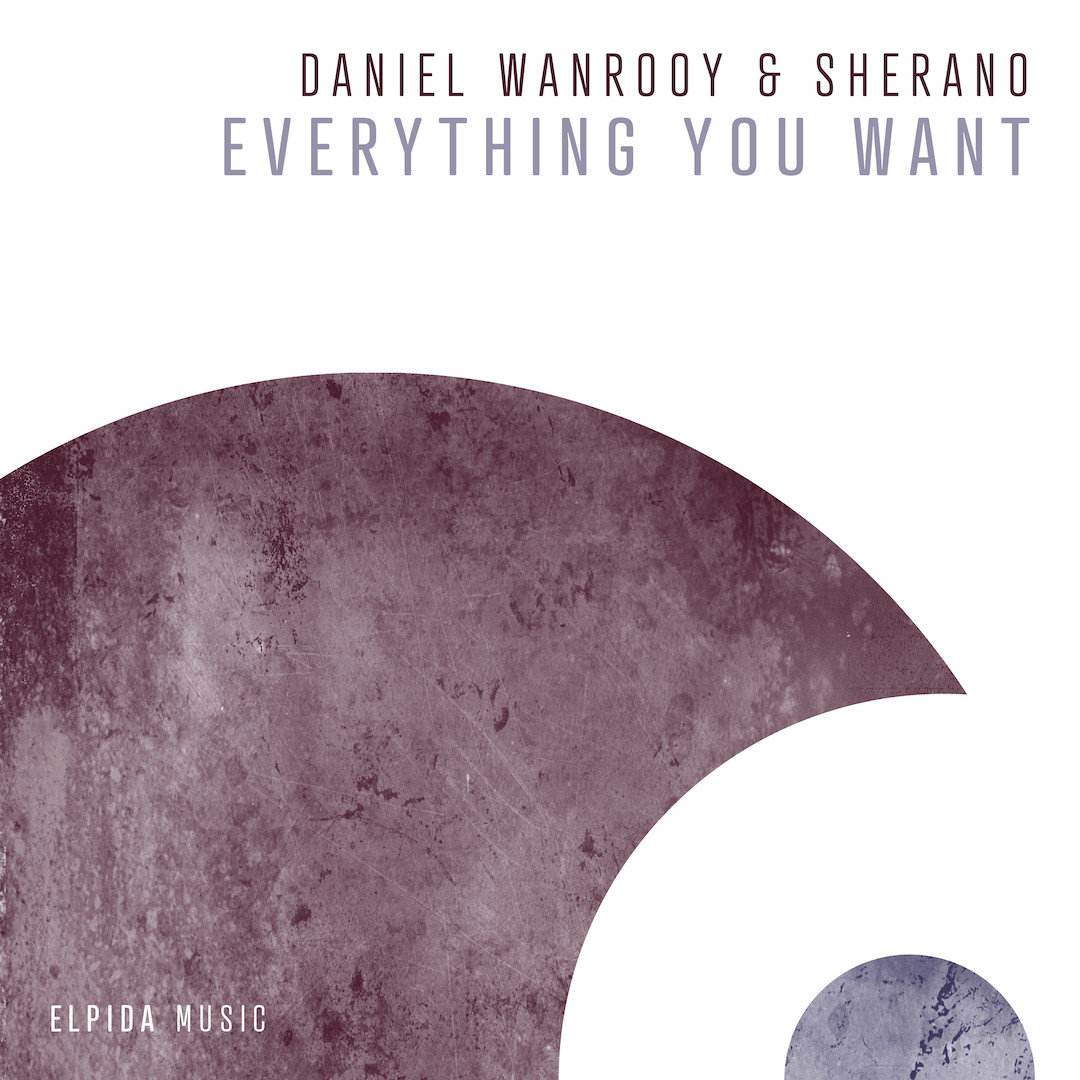