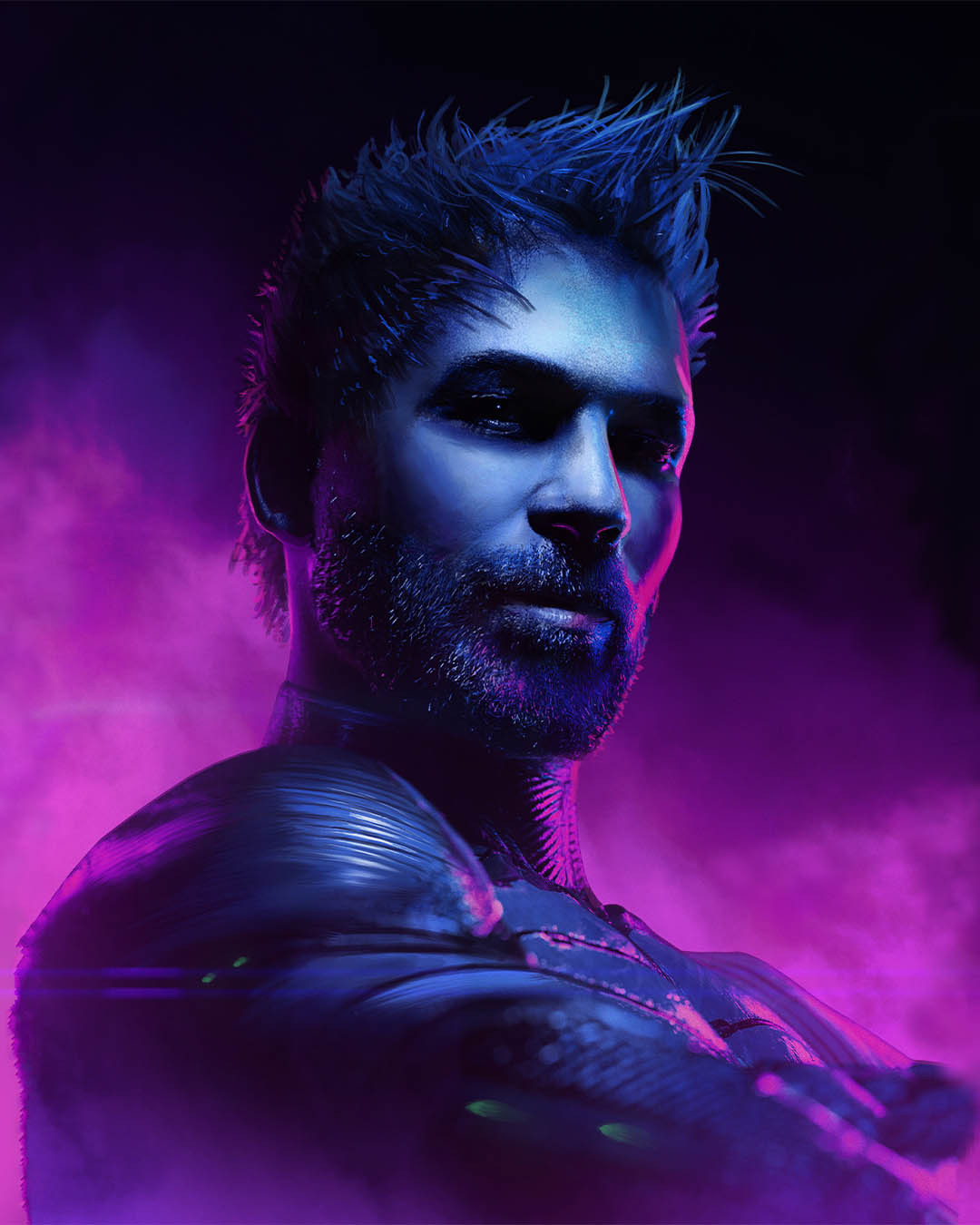 With a career spanning nearly 25 years – BT is credited as a pioneer of the Trance and IDM genres and is the creator of the Stutter Edit technique, holds patents and trademarks, and a Guinness Book of world records award for the most edits in a recorded piece of music….ever.

He has created a slew of plugins that are heard on the radio and in films every day. Stutter Edit has been used on everything from Star Wars and Stranger Things to #1 Country records. His latest plugins Phobos and BreakTweaker can be heard in upcoming films and productions galore.

BT is also a classically trained symphonic composer, arranger, and orchestrator. He has composed a full score for films such as the Oscar-winning Monster starring Charlize Theron, The Fast and the Furious, Solace starring Anthony Hopkins, and the Amazon television show Electric Dreams. He also composed all of the music for the Tomorrowland section of Shanghai Disneyland. Currently he is scoring a AAA video game. 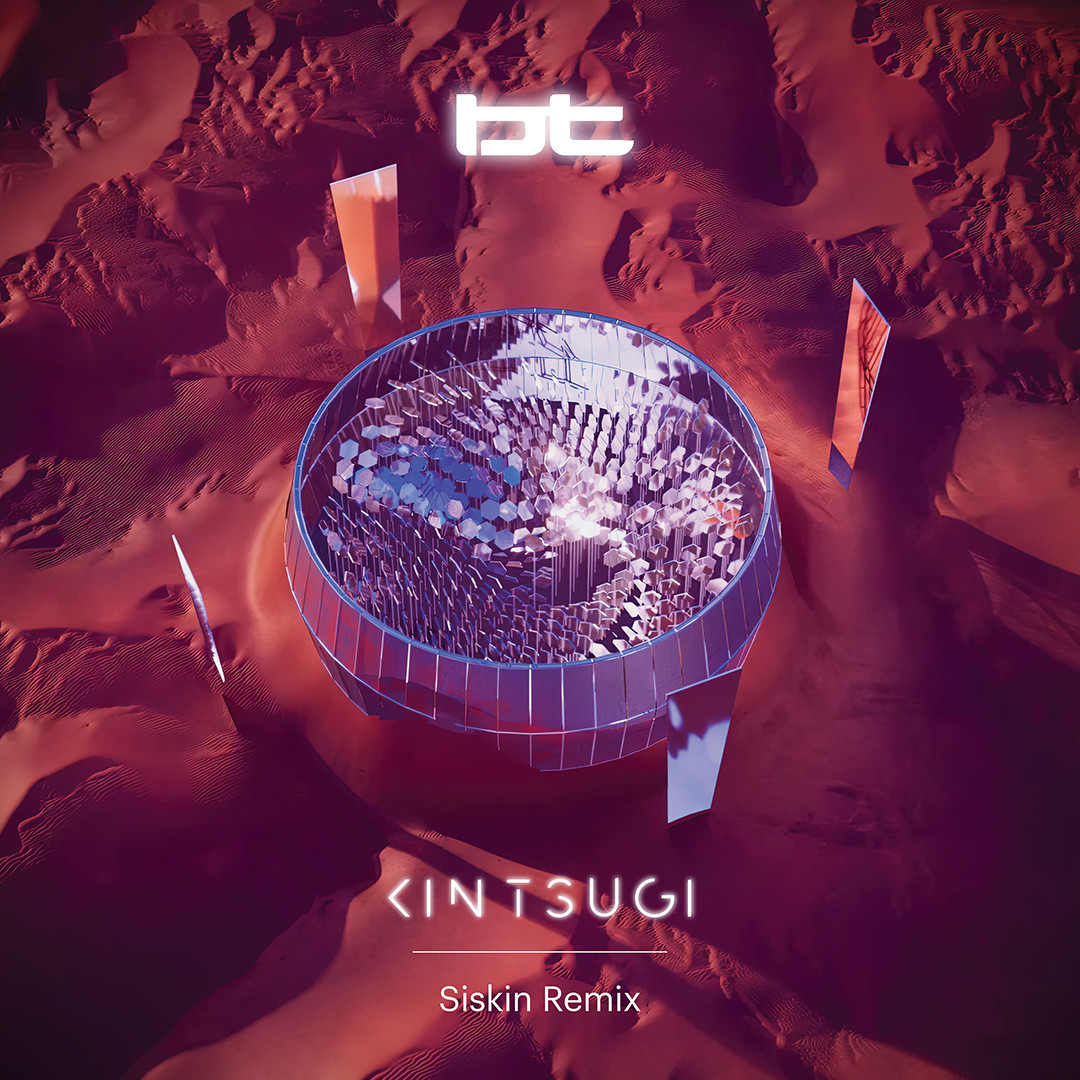 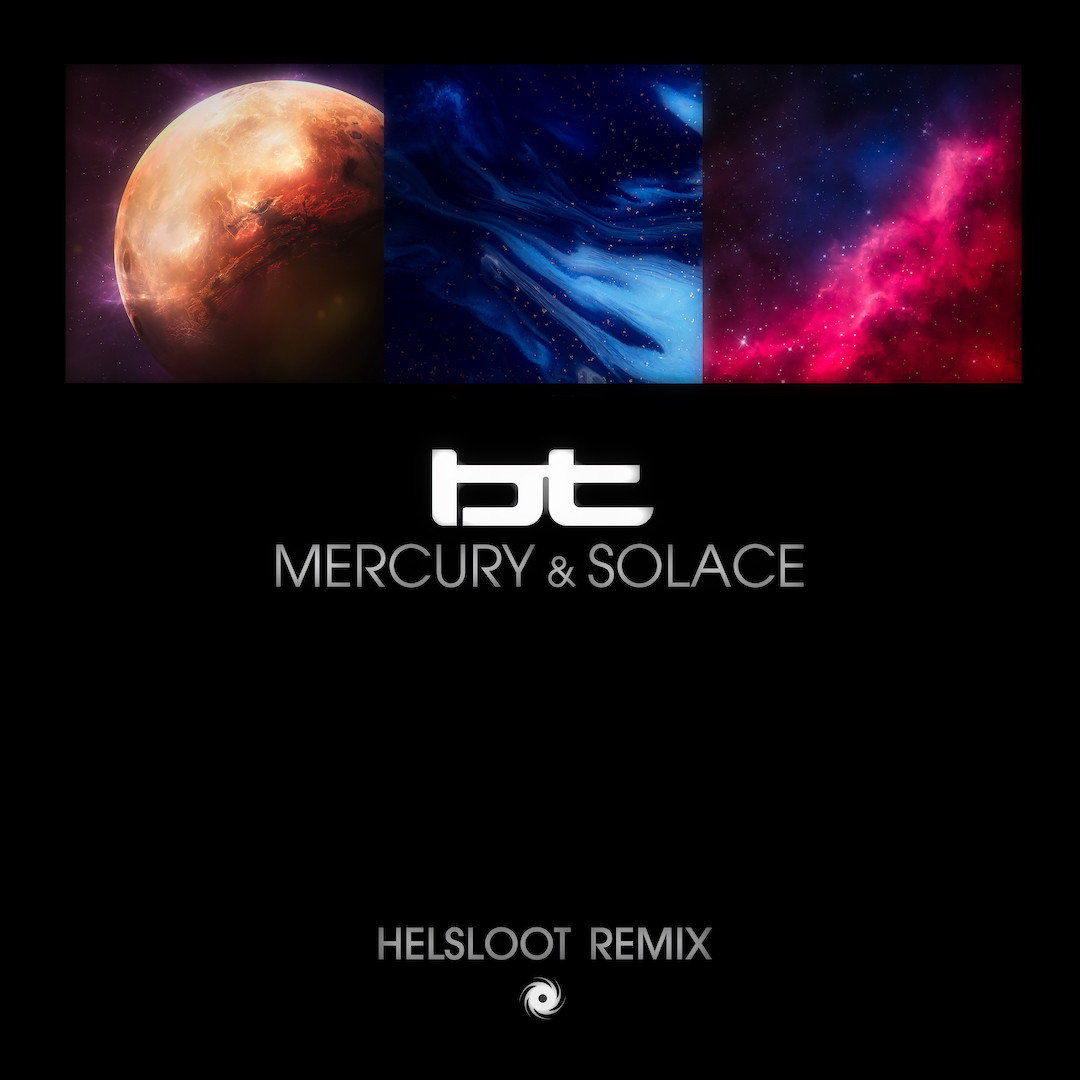 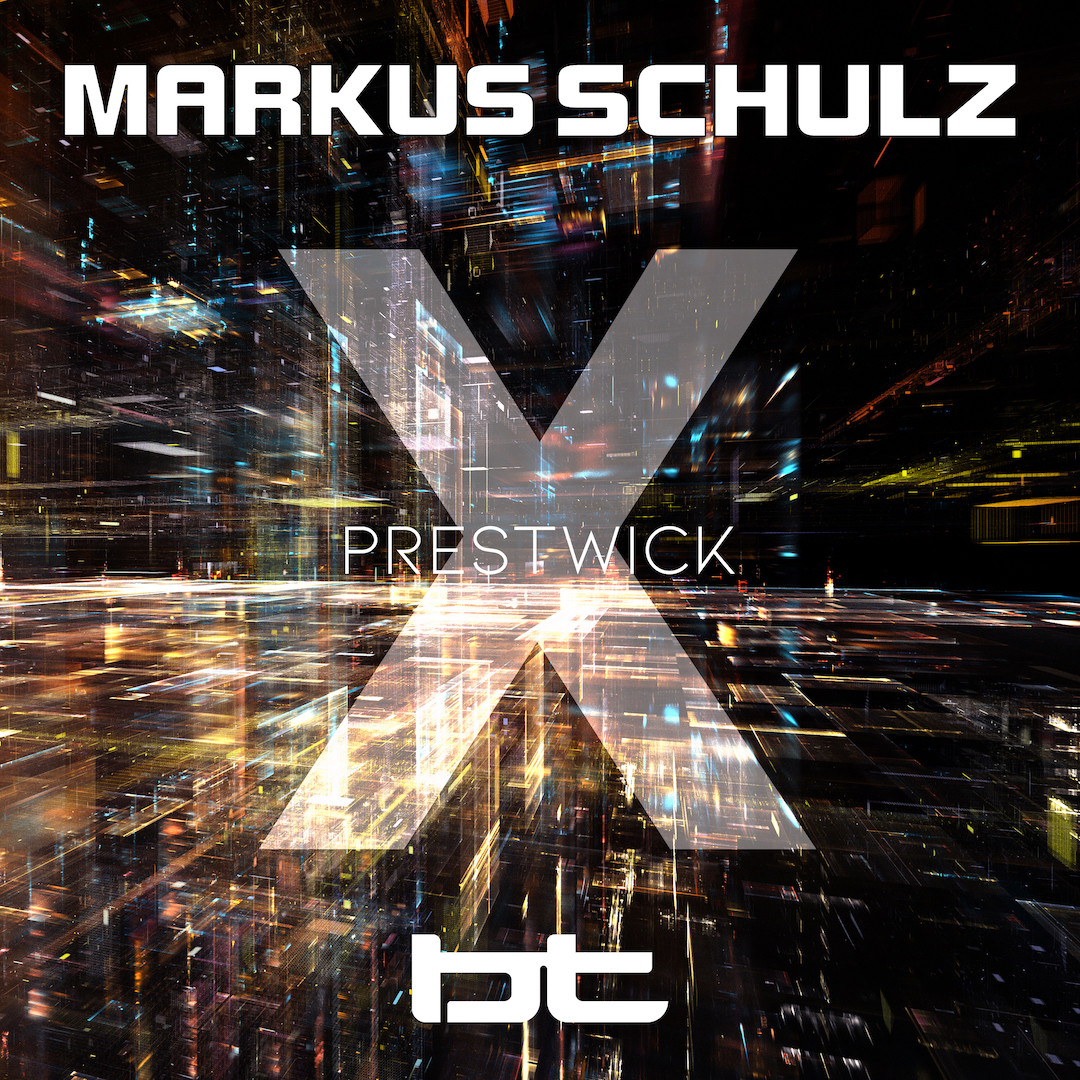