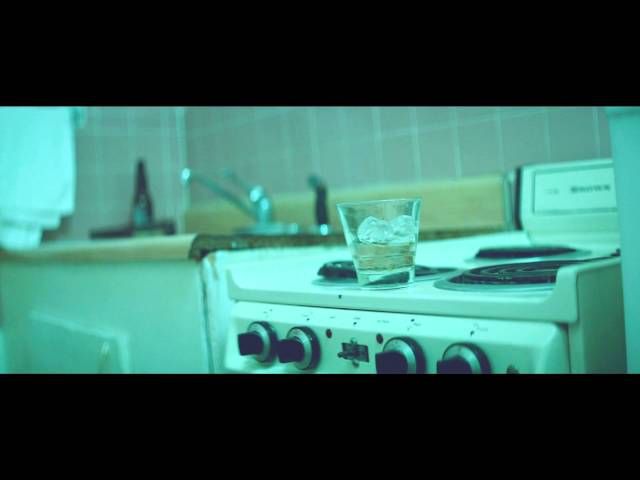 Zoo Brazil is back with a brand new track. ‘Heart’s a Legend’ is a tranquil Deep House track with the absolutely beautiful vocals of Philip. Next to the extended version Solarstone as well as Sasse have made a remix and a dub version. There are also remixes by Chase and Pedro Del Mar with Seven24 & Soty on this release, the latter being an ambient mix.

Grammy and BRIT Award nominated Zoo Brazil, also known as John Andersson, has released over 160 singles and 8 albums under various monikers. So far he also released "Please Don't Panic", the mix compilation "Songs For Clubs” and his most recent artist album "Any Moment Now". With the success of singles like “You Can Have It All” and “There Is Hope” Zoo Brazil's name rose to fame, leading to assignments for HBO series like “Nip/Tuck”, MTV and countless other programs and even the London Olympic Games. ‘Heart’s a legend’ is undoubtedly going to be another worldwide hit.