Various Artists - Bass in Ya Face 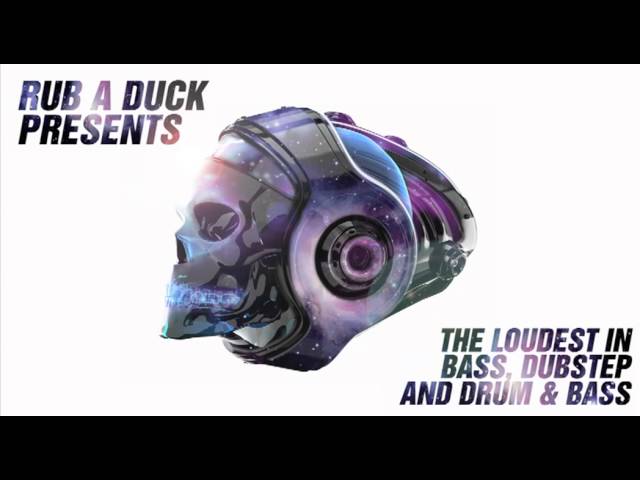 Rub A Duck presents "Bass In Ya Face: The Loudest In Bass, Dubstep and Drum 'n' Bass"

It's without a doubt that since its conception, Rub A Duck has lined up an impressive roster of high ranking artists and released an impressive string of absolutely banging singles. The proof is not in the pudding but in the productions; comprehensively brought together in the not-to-miss compilation "Bass In Ya Face: The Loudest In Bass, Dubstep and Drum 'n' Bass".

For those who don't like to compromise on the music they listen and dance to, Rub A Duck focused on a track listing of industrial strength dubstep, drum 'n' bass and electro for this release. As the best confirmation that the imprint is on the right track to a wide audience, the India based producer Sound Avtar won India's MyFavAward in the category Best Drum 'n' Bass/Dubstep producer. Sound Avtar, who released bomb tracks like "1Up", "Monster On A Rope" and the Vertigo EP with Phoenyx, features on this compilation with his smash hit "Cursed".

Other acts that have earned their props are Sickflip & RT, Skreamin Colours (the collaboration between Simon Tagg, Freak Power's Ashley Slater and Pendulum guitarist Peredur Ap Gwynedd who recently released their killer hit "Nothing" with Scarlett Quinn), La'Reda, Relay & Front, Bobina (whose single "Slow MMXXIII" receives a massive drumstep overhaul in the L Plus Remix), Hectic and many, many more. Exclusive to "Bass In Ya Face" is the previously unreleased Azzeration Remix of "Feels Like Yesterday" by Franky Nuts featuring Staf Eggermont, driving the original version deep into the realm of rockhard electro.

Rub A Duck's "Bass In Ya Face: The Loudest In Bass, Dubstep and Drum 'n' Bass" is the ultimate test for the bass bins of your audio system and the stamina of the people in the clubs. Strap yourself in for serious drops while the bass lines shake the floor, topped off with some tight electro.