Sean Tyas and Noah Neiman with Fisher - Lose My Logic 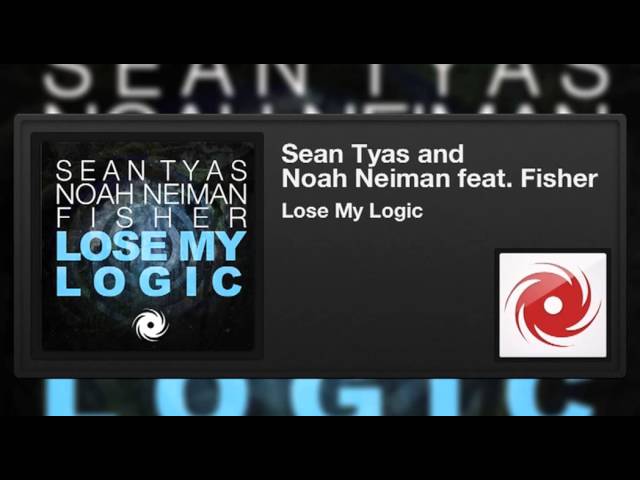 What can be expected when a hot up-&-comer and a trance titan are paired with the heavenly vocals of one of the most adored singers in trance and progressive ? The answer is 'unpredictable.'

In less than stereotypical fashion, "Lose My Logic" combines the talents of Sean Tyas, Noah Neiman, and Fisher into an unprecedented musical expedition. Like any other Sean Tyas record, this tune begins with a bang, yet incorporates a bassline not typical of his usual style. A touch of rage is added when electro-trance up-&-comer Noah Neiman enters the picture, while the sensual vocals of Fisher transcends listeners to a different kind of state of trance.

"Lose My Logic" marks Tyas' debut on Black Hole Recordings, and the return to prominence of singer/songwriter, Fisher. While Noah Neiman is known for several trance top 10 hits, such as "They Have Laser Eyes [Lange Recordings]," this release proves a new chapter for all three acts has just begun.

To call this record a "banger" would be typical hype. The proof lies within itself; get ready to lose your logic November 4th!