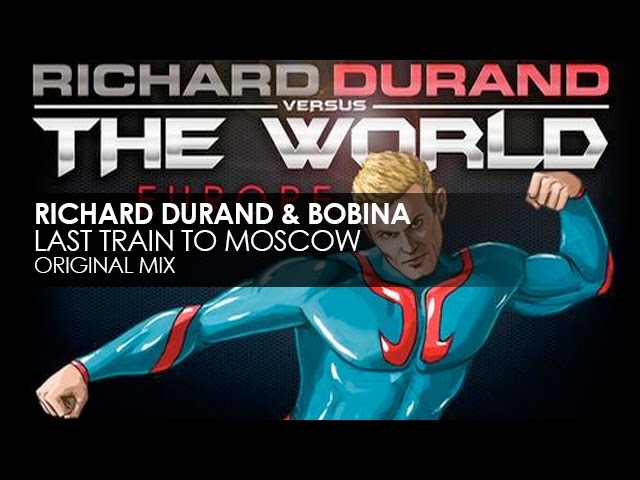 Richard Durand presents his latest EP in the “Vs. The World” series on the Magik Muzik imprint.

The “Richard Durand vs. The World” project harvested the second winner: Denis Sender. Going through all four corners of the world, we have now reached the European mainland. The result is “Take Your Time”, a powerful tech trancer that makes every fan more and more curious for the final release of “Vs. The World”. Included in the EP are the tracks “Trancefusion” and “Last Train To Moscow”; a collaboration with the Russian DJ/Producer Bobina.