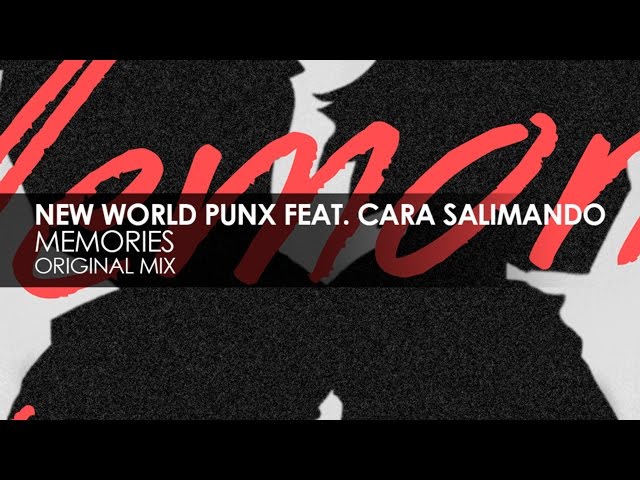 Recently road tested to rapturous applause from crowds across the globe during both the pair’s solo and joint sets, ‘Memories’ is further proof that New World Punx have become a force to be reckoned with. Layering the emotionally charged vocals of Cara Salimando alongside pulsing euphoric chord progressions and captivating melody, Schulz and Corsten have delivered yet another irresistibly infectious record sure to dominate the festival circuit over the coming months.

Both legends in their own rights, Schulz and Corsten’s electrifying chemistry both in the studio and behind the decks has seen them effortlessly form of the most exciting and dynamic partnerships in the electronic music scene today. Having already put in appearances at some of the world’s most sought after venues, from Tomorrowland to EDC and Ultra to Stereosonic, with their refreshing and fun loving ethos New World Punx have stepped up to fill a gaping void in the market that has caught the attention of talent and tastemakers alike. Recently confirmed for one of the biggest music festivals on the planet Coachella, this April, New World Punx are set to continue their revolution of the music scene with their unique approach and inimitable sound.