Moonbeam featuring Pryce Oliver and Avis Vox - What Else Is There 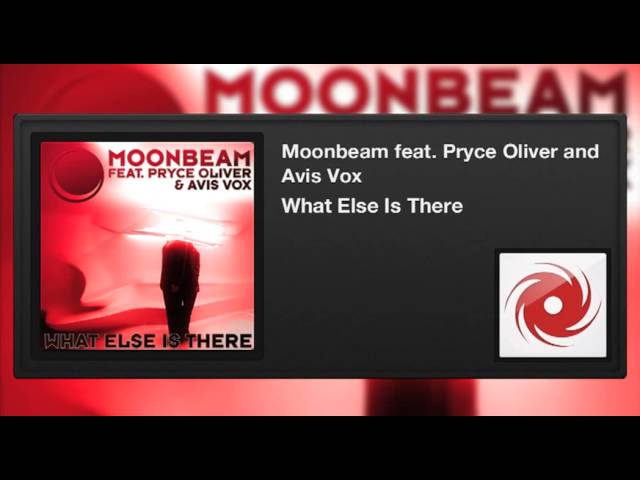 Black Hole 594-0
Moonbeam featuring Pryce Oliver & Avis Vox - What Else Is There
1. Original

The guys of Moonbeam teamed up with singer/songwriter Pryce Oliver and songstress Avis Vox whose stunning vocals really match this dreamy and mysterious sounding trance piece.

Moonbeam consists of Pavel & Vitaly Khvaleev, whose unique trance sound is very much respected by the EDM community. Their releases receive support from people like Armin van Buuren, Tiësto, Paul van Dyk, Ferry Corsten, Axwell, John Digweed and many more. Besides performing all over the world, the two brothers also manage their own record label ‘Moonbeam Digital’ and own a film studio in which they create their own music video’s and those of others. With well over 500 releases on Black Hole Recordings, Moonbeam can definitely be called a household name in the industry of dance.

Pryce Oliver is a new and very promising singer/songwriter talent from London, turning heads with his unique style and sound in the EDM community.

Moonbeam’s partner in crime is songstress Avis Vox, having done many releases with the two guys. Up until today she has done more than 16 releases, which are a mixture of solo material and collaborations, mainly with the likes of Moonbeam, but also one with J Soul, and The Crusaders. Alexandra Vokhmynina also operates under the name of Loolacoma, not only writing songs and singing on them, but also producing the material herself.