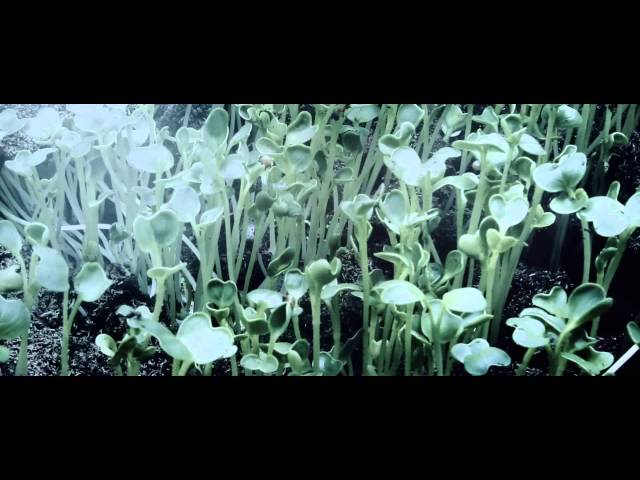 Moonbeam present their new single “Flight” on the Black Hole imprint. The vocals are performed by Leusin.

The recent release of Moonbeam's new soundtrack "The Random" has been the source of a successful string of hot new titles. Singles like "Only You" (with vocalist Jacob A), the follow up "You Win Me" (which they recorded with singer Aeylin) and finally "The Raven" all scored big time and formed a superb prelude to the final presentation of the official soundtrack for the movie "The Random". In the last couple of years, the Russian brothers Pavel and Vitaly Khavleev have created their own, truly unique sound. Tracks like “Song For A Girl”, “Breathless” and “Look Around” already pointed in direction that led to "The Random". “See The Difference Inside” which appeared on “In Search Of Sunrise 6, Ibiza” and Moonbeam’s remix of Rachael Star’s “To Forever” on the 7th, Asia themed part of the series; both are tracks that have that particular sound. In a recent interview, Vitaly Khavleev said, quote: "Over our last two albums ("Around The World" and "The Secret") both Pavel and I consciously and subconsciously have included cinematic influences in our music. Scoring a film is something many producers dream of doing, but few get the chance. When Pavel got the go ahead for his film, we both knew that this was an opportunity for Moonbeam that was too good to miss.”

Never forgetting the people on the dance floor, Moonbeam once again makes sure to accompany their new single with a tight package of state of the art remixes. Allow yourself to be mesmerized by the original version of "Flight" and dive into the dance floor goodness of the remixes by Michael Calderone, Kairo Kingdom and of course Moonbeam's own club mix!