Moonbeam featuring Jacob A - Only You 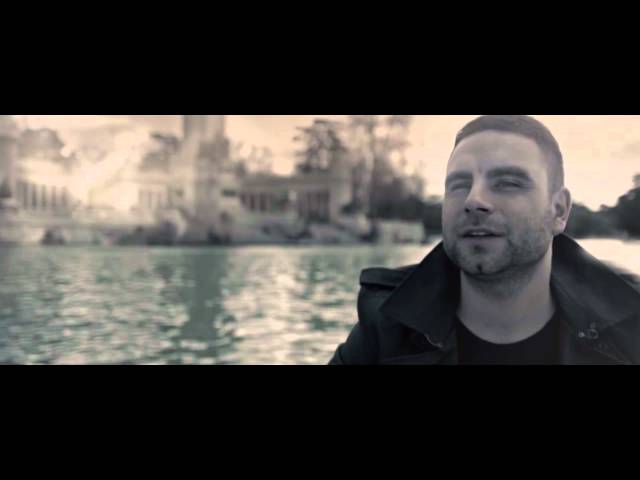 Moonbeam present their brand new single “Only You” on the Black Hole imprint. The vocals are performed by Jacob A.

It's been a while since we've heard from Moonbeam, but they're back again with a brand new single. The Russian brothers Pavel and Vitaly Khavleev can count themselves amongst the biggest music exponents of Russian dance music. The release of their reputation defining first album “Around The World” harvested the hit singles “Song For A Girl”, “Breathless” and “Look Around”. They released their debut mix compilation “Space Odyssey” on Black Hole Recordings and it was Tiësto who reserved Moonbeam’s 2007 single “See The Difference Inside” for his acclaimed “In Search Of Sunrise 6, Ibiza”. He later on did the same with Moonbeam’s remix of Rachael Star’s “To Forever” on the 7th, Asia themed part of the series. Moonbeam's 2011 album "The Secret" was one of their many releases on their own label Moonbeam Digital.

“Only You”, especially the Original Soundtrack Mix, presents a new sound from the Moonbeam studios and breathes air and a mysterious atmosphere that is perfect for the lounging moments of relaxation. A killer arrangement gives the track a heartbeat. For the dance floors, the Khavleev brothers created the uptempo Club- and Dub mixes in good old Moonbeam trance style.