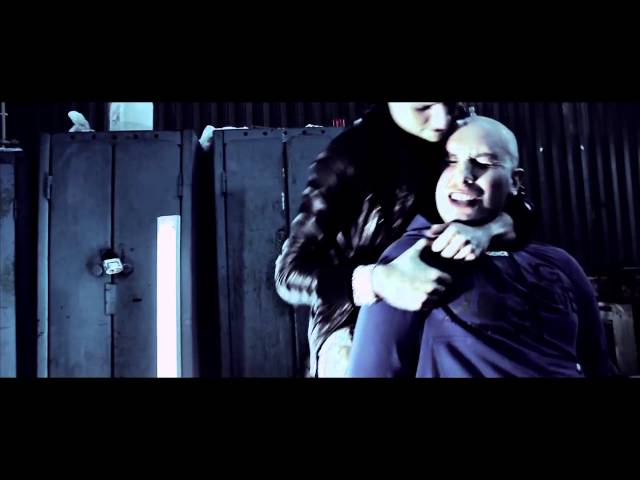 Taken from their successful album "Around The World", the guys from Moonbeam present their brand new single "Song For A Girl" on our Black Hole imprint.

Featuring the haunting voice from Blackfeel Wite, "Song For A Girl" is a huge vocal trancer. Those who pay close attention to the original album version will hear a bit of Depeche Mode and some Moog sweeps that might as well have been played by French Moog pioneer Jean Jacques Perrey. The subtly playing theme is supported by magnificent synths with an almost tornado style, swirling sound. The changes between the verses and chorus are underlined by a banging snare drum, which is perfect for the people on the dance floor.

For the remix, the assignment went to the legendary German DJ/Producer Moguai. The man behind super hits like "Kick Out The Jams", "U Know Y" and "Beatbox" already made well known remixes of X-Press2's "Lazy", Roman Flügel's "Geht´s Noch" and many others.  Moguai turned the original version into a big, hammering club slammer that will create an immensely enticing atmosphere in every club and venue. The edit style percussive sound effects that Moguai uses really lift the beats up a notch and especially after the towering break, everyone is ready to tear the roof off and throw their hands in the air. Moonbeam's "Song For A Girl", in both the original and remix version is an absolute electronic dance hit for every self respecting DJ!