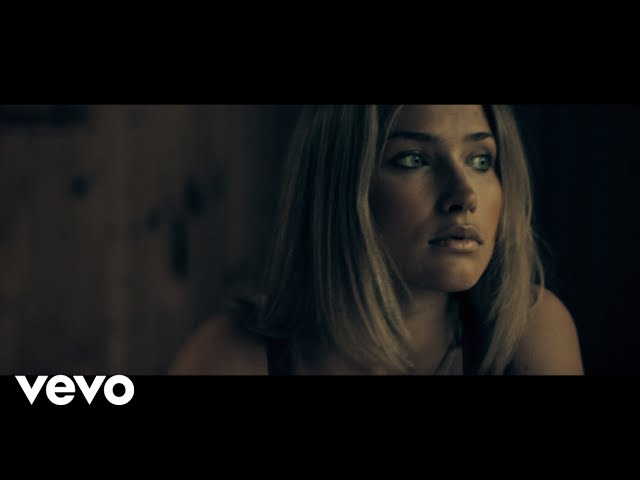 Russian duo Moonbeam present their new single ‘Sun Went Down’ on Black Hole Recordings. The track has the well-known Moonbeam sound accompanied by the touching vocals of ARCHNGL. Ukrainian DJ duo Ost & Meyer made a remix and radio edit of the original, as well as Istanbul based DJ Tarkan, who also adds an instrumental version of the track to the package. There’s certainly a trance taste for everybody on this album.

Moonbeam consists of Pavel & Vitaly Khvaleev, who’s unique trance sound is very much respected by the EDM community. Their releases receive support from people like Armin van Buuren, Tiësto, Paul van Dyk, Ferry Corsten, Axwell, John Digweed and many more. Besides performing all over the world, the two brothers also manage their own record label ‘Moonbeam Digital’ and own a film studio in which they create their own music video’s and those of others. With well over 500 releases on Black Hole Recordings, Moonbeam can definitely be called a household name in the industry of dance.

Ost & Meyer is an Ukrainian DJ duo consisting of Nikita Bogdanov and Vadym Porotkov. With their focus on trance and progressive these two have already made quite name for themselves receiving support of Above & Beyond, Armin van Buuren, Markus Schulz, Gareth Emery and many more and also gaining top 10 chart positions.

DJ Tarkan took his early love of music with him from his birthplace Frankfurt to Istanbul, where he started is musical career, spinning in the biggest clubs of the city. His productions and remixes are supported by DJ's like Tiësto, Armin van Buuren, Sasha, Paul van Dyk, Roger Sanchez, Hernan Cattaneo, Nick Warren, Deep Dish, Sander Kleinenberg, Paul Oakenfold, Markus Schulz to name a few.