Moonbeam featuring Aelyn - You Win Me 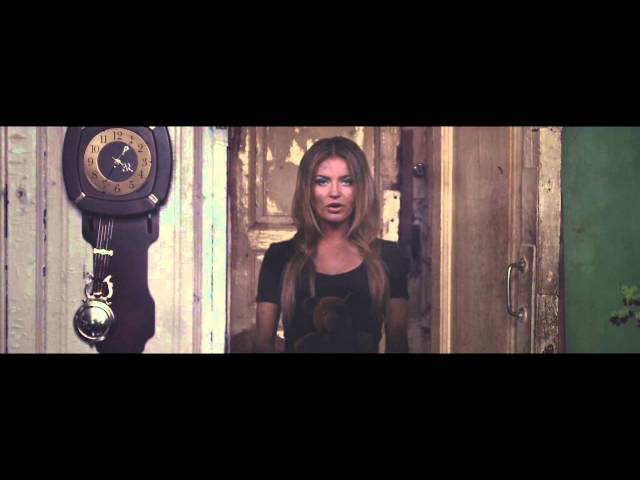 Moonbeam present their new single “You Win Me”. The vocals are performed by Aelyn and it's worth mentioning that this is also the 500th milestone single release on the Black Hole imprint.

We previously heard from Moonbeam when the guys released their new single "Only You" with vocalist Jacob A. The Russian brothers Pavel and Vitaly Khavleev can count themselves amongst the biggest music exponents of Russian dance music. The release of their reputation defining first album “Around The World” harvested the hit singles “Song For A Girl”, “Breathless” and “Look Around”. They released their debut mix compilation “Space Odyssey” on Black Hole Recordings and it was Tiësto who reserved Moonbeam’s 2007 single “See The Difference Inside” for his acclaimed “In Search Of Sunrise 6, Ibiza”. He later on did the same with Moonbeam’s remix of Rachael Star’s “To Forever” on the 7th, Asia themed part of the series. Moonbeam's 2011 album "The Secret" was one of their many releases on their own label Moonbeam Digital.

The first version of “You Win Me” comes in the Original Soundtrack Mix, as was the case with their previous single. It truly offers a new sound from the Moonbeam studios and indeed sports a filmic atmosphere that embraces you like a warm blanket. For the clubs, the Khavleev brothers once again delivered a Club Mix that will fit perfectly on every DJ's track list; especially for ISOS style- or intimate late night club sets. Absolutely beauty.