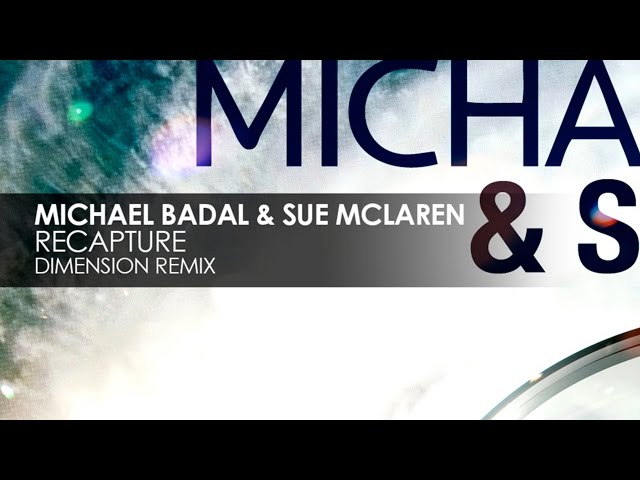 U.S trance producer Michael Badal teamed up with talented vocalist Sue McLaren for Recapture. The Original Mix of the track was already featured on Michael’s Now That We’re Human album which was released earlier this year, but for this single release the track received a special remix treatment by none other than Spanish DJ/producer Dimension. The track consists of melodic undertones assembled with a hands in the air lead to send shivers down the spine of many! Remember the name of this mix, because it should pop up in the playlists of many over the coming months!