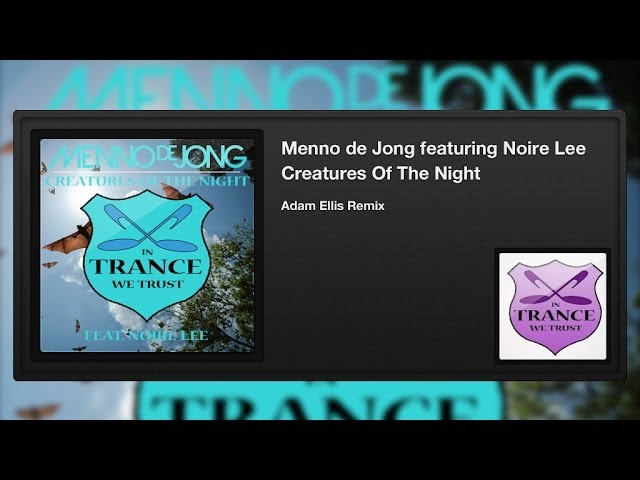 Menno de Jong is back with a new release on In Trance We Trust, together with female vocalist Noire Lee. The result is an incredibly banging trancer, that won’t let you stand still. Remixes for this slammer are done by big trance names like Adam Ellis, Somna, Jonathan Pitch and Chris Porter. A really cool package!

Canadian Noire Lee is a woman of contrast, being an EDM songwriter/vocalist, but also the lead singer of electro punk-rock band Modern Limits.