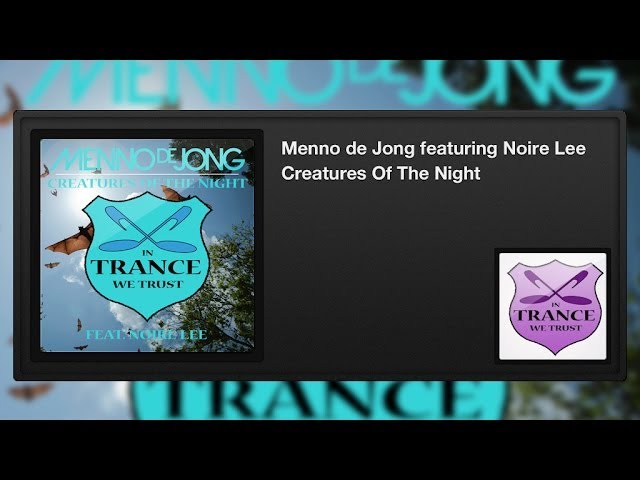 Menno de Jong is back with a new release on In Trance We Trust, together with female vocalist Noire Lee. The result is an incredibly banging trancer, that won’t let you stand still.

Canadian Noire Lee is a woman of contrast, being an EDM songwriter/vocalist, but also the lead singer of electro punk-rock band Modern Limits.