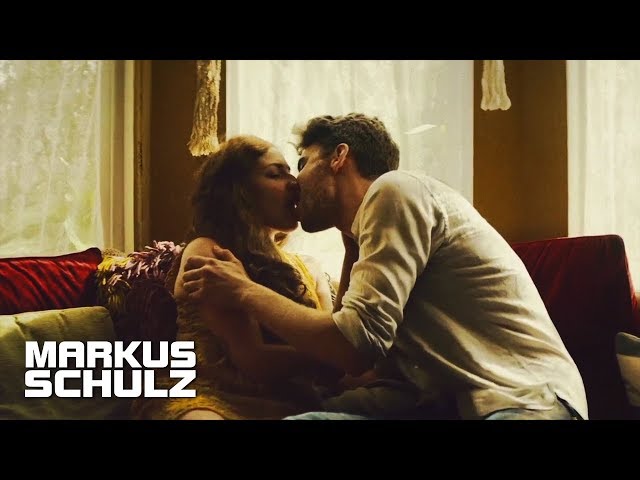 Every once in a while, a single comes along that is truly special to its composer and in turn captures the minds and hearts of their audiences the world over. For Markus Schulz that track is Destiny. A sublime and captivating composition that is sure to stand the test of time, Destiny is out now through Coldharbour Recordings. Debuted during his solo sets in New York and Miami during the Christmas period and finally unveiled in full during his Global DJ Broadcast last month, Schulz has been overwhelmed by the response from fans around the world, with his latest offering proving once again why he is one of the most highly-revered names on the scene. Striking the perfect balance, Markus deftly layers a spine-tingling melody against a backdrop of mesmerizing chord progressions and a deliciously dark bass line that work in absolute harmony with Delacey’s haunting vocals for several minutes of pure dance floor utopia.

When asked to elaborate on his connection with this record, Markus explained ‘How do I describe Destiny? When I first met Delacey in the studio I told her I had this idea in my head that was based on my personal experience.  About the very moment you first meet someone, and how that moment shapes your entire life going forward. She resonated with the idea immediately. So the most important thing for me was to clearly tell my story and build the musical elements in Destiny that would carry the emotion through to every single person who would hear it. It was an organic process for me, writing music and words with deep meaning.’

A highly emotive masterpiece that displays Schulz’s innate ability to connect audiences from different countries and boundaries in a single moment, with Destiny the trance visionary has done just that, further ensuring he’s not just leaving his mark, he’s leaving his legacy.