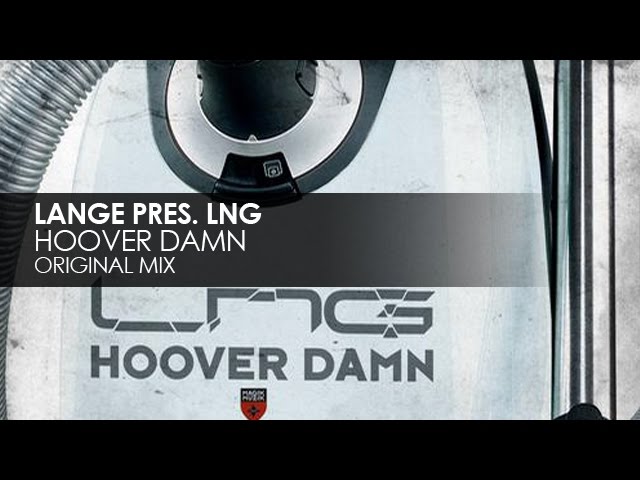 After launching with the huge sound of 'Brandalism' earlier this year, the last release from the Lange presents LNG alias was of course “Harmony Will Kick You In The Ass”; a single that has taken the world by storm ever since Lange first dropped it live on air at the ASOT500 events in South Africa.  In fact, even the title gained a little cult status with many fans twittering the phrase in the EDM scene and holding up banners at Lange events!

With this new single, “Hoover Damn”, Lange once again delivers the goods with a definite tech undertone and we have no doubt this is also set to receive a hammering all over the world this coming season. Lange in fact gives every DJ the perfect tool for a wide variety of live sets because we hear trance, we hear some electro and techno influences and we hear that very familiar and classic synth sweep; the perfect combination for a killer single.

“Hoover Damn” will rock the big rooms, the clubs and the big outdoor events of summer 2011. Another epic slammer from the Lange pres. LNG assembly line!