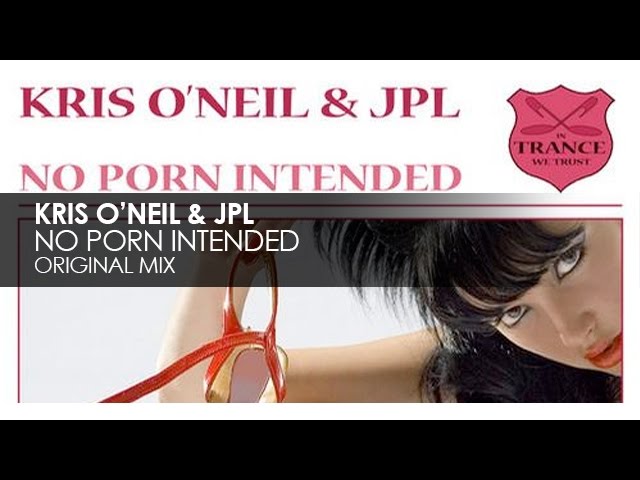 This collaboration between the Danish Kris O’Neil and the Swedish JPL is a unique one and resulted in a fabulous track. With a tongue in cheek title like “No Porn Intended”, one has to wonder what the guys had in mind, but maybe we’ll hear about that later in an interview or a tweet; who knows nowadays. Most importantly we’re listening to a massive trance cut on the ISOS tip, one with an absolutely goose bump triggering melody in it, played by a lovely synth. Kris and JPL made sure to carefully structure their production and give us a killer break that just adds all the right ingredients to your live set when you play this as a DJ.