Fisher & Sean Tyas - Something in the Way 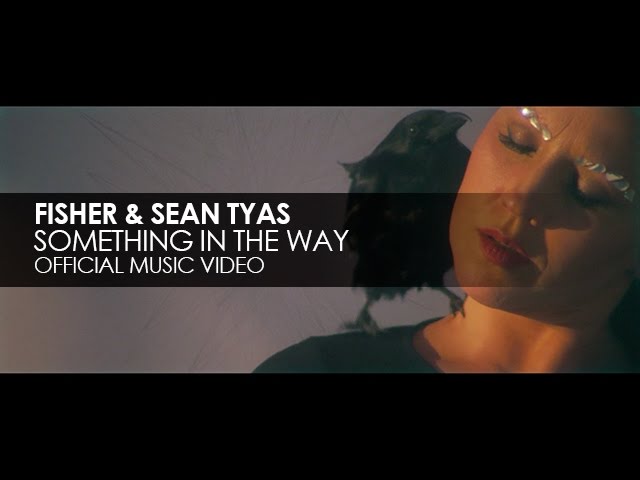 Something In The Way will be featured on the upcoming Fisher album on Black Hole Recordings, releasing 2015.Fresh off his first Degeneration EP, the true master of instrumental ecstacy, Sean Tyas shows a different side of his musical skills collaborating with Fisher on this brand new heartfelt trance record “Something In The Way”. Black Hole stable artist Fisher gives Sean’s subtly driving and very pure production that perfect dreamy touch. The track already received early support by none other than Armin van Buuren in his A State Of Trance radio show.