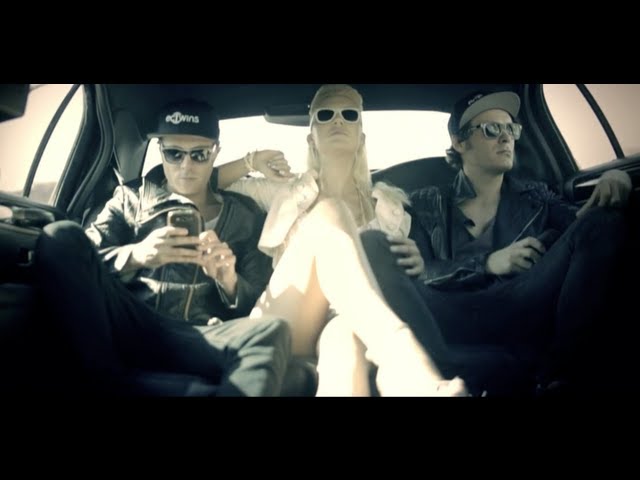 Born and raised in the musically historic city of Manchester, England, the EC Twins, began their career in the House Music scene in Edinburgh, Scotland at age 16. They quickly evolved from “flyer boys” to creating and running the city’s most successful club: Eye Candy. The initials of the infamous nightclub stuck, as the brothers are still known around the world as the EC Twins. Known for their high-energy live shows, the Twins hold residencies at major venues in the U.S., including Marquee Las Vegas, Mansion Miami, Ruby Skye San Francisco and many international festivals. The EC Twins have earned critical acclaim and chart success, working with LMFAO, Adele, Enrique Iglesias, Dirty Vegas and much more.

Lea Luna's star keeps rising at mind-boggling speed. In an industry of one-trick ponies, Lea's career resonates with the long-time supporters of the EDM community as she's been creating music within the genre for almost 15 years. As an avid DJ/producer, Luna commands an expert grasp of the skill sets required to create music across the entire spectrum of dance music. Having also written and performed the vocals for "Hot Summer Nights", Lea's ability to rock the crowd, combined with her enthusiasm and professionalism shine through, giving the single its infectious, sing along party feel.

Nejat Barton, also hailing from Manchester, built his rep at Eye Candy where the EC Twins gave him his slot at the launch night of the club. Reports of inhuman mixing abilities and a seemingly telepathic ability to read the crowd's mind and connect with the dance floor began to shine brighter and brighter and demand for his abilities have resulted in regular appearances across the globe, including Ibiza, Los Angeles, London, Miami and Paris.