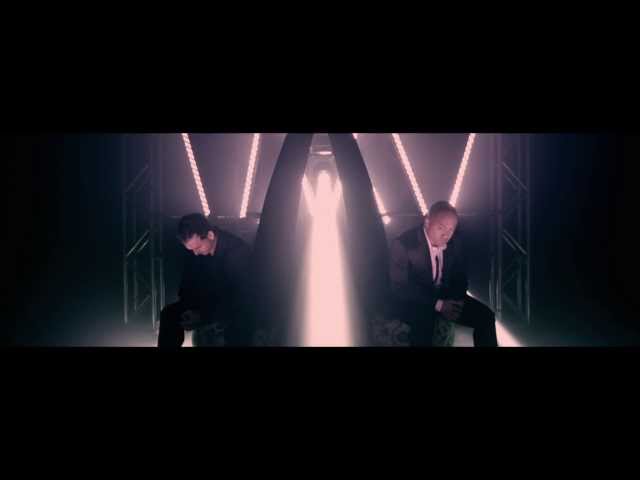 Dragon and Jontron work together since 2010 and are widely known for their remixes for big shots like Tiësto, Kaskade, BT, Jes, Afrojack, La Roux and many others. Aside from their production assignments, the two also appear as DJs: both are residents of Beta Nightclub in Denver, the #1 club in North America. Playing a combination of progressive, electro and the special Dragon & Jontron sound, they’ve managed to successfully fuse their talents in the studio and debuted their sound for the Avanti imprint with their first  single “Sriracha”, which was followed up later on with the release of “Tonight” - also with Lea Luna.

Electro-house goddess DJ Lea Luna has been active since 1999, rocking many a crowd from underground to commercial across the US and abroad. Her white-hot enthusiasm on stage and in the studio reflects her , which has been gaining exponential momentum since she first stepped up to the decks as a tiny teen. Lea Luna also performed on the Manufactured Superstars hit single "Drunk Text".

Dragon and Jontron delivered a massive party track with “Tonight” last year and continue the good times with "Loud & Proud". Laying the solid foundations for Lea's seductive vocals, the two producers color the entire track with a good slice of big, electro fueled synths on top of a hard pumping bass kick - ruling outdoor events beware for some seriously partying on this one!