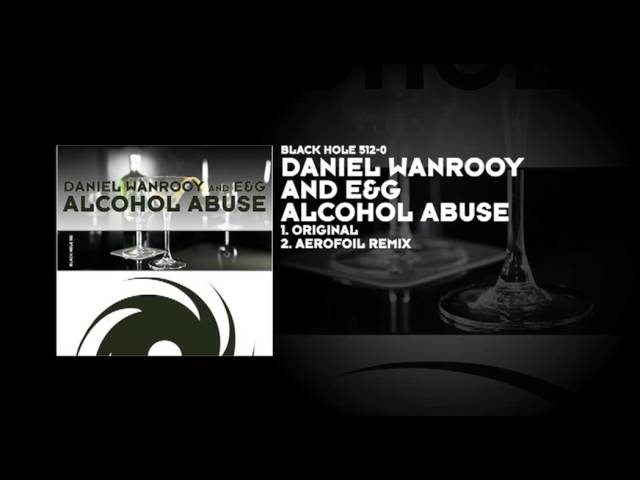 Daniel Wanrooy recently presented his debut solo album entitled “Slice Of Life”; a project that kept him busy with other things at the same time: while working on “Slice Of Life” he finished remix assignments for The Crystal Method, Super8 & Tab, JES and Thrillseekers and saw his earlier single “Endless Moments” secured by Ferry Corsten, who used it for his double mix compilation “Once Upon A Night, Vol.2”. The same happened with Betsie Larkin with Super8 & Tab’s “All We Have Is Now” in the Daniel Wanrooy remix, which Corsten grabbed for “Full On Ferry - Ibiza”. Daniel's single “Ocean Terrace” gained the support of Tiësto, Armin van Buuren, Ferry Corsten and BBC Radio 1 and Richard Durand reserved it for his “In Search of Sunrise 8, South Africa” mix compilation. Durand later requested Daniel’s “Bangalore” for his “In Search of Sunrise 9, India”, once again confirming the outstanding quality of the tracks. Now presenting a completely new project with E&G, Daniel releases the single "Alcohol Abuse".

E&G is the collaboration between Espen Gerhardsen and Geir Albertsen. Both born and raised in the city of Tromsø in Norway, music was an important part of their lives and the trance genre of house music, was from the start, the most natural choice of music for both of them. Geir found his inspiration in the big names like Tiësto, Johan Gielen, Sister Bliss, DJ Lars Holte and many others. Espen on the other side spent several years searching the realms of house, until he finally stumbled into the trance genre and found is style of choice. Since then, trance music has been a major part of his life and people like Armin van Buuren and Paul van Dyk influenced him most. E&G didn't meet until 2007 but quickly found out about their common interest - trance music. They finally formed a duo and although E&G is new to the world of music, they have been releasing set mixes for 4 years and, in June 2010 released their first production "Plank Effect" (with Aerofoil). The single got the immediate support from Markus Schulz and many other big names in EDM; the name E&G had finally settled in the industry.

“Alcohol Abuse” is an energetic, powerful and pumping track that brings together the uplifting, melodic trance of Daniel Wanrooy and the subtle tech elements of E&G. Truly believing in giving the audience an amazing experience with their music, both Daniel Wanrooy and E&G show with their new single that the best of two worlds is sometimes only one hit single away. Including a superb Aerofoil remix, “Alcohol Abuse” is on its way to become a chart topper.