Daniel Wanrooy and Blake Lewis - Stay in the Moment 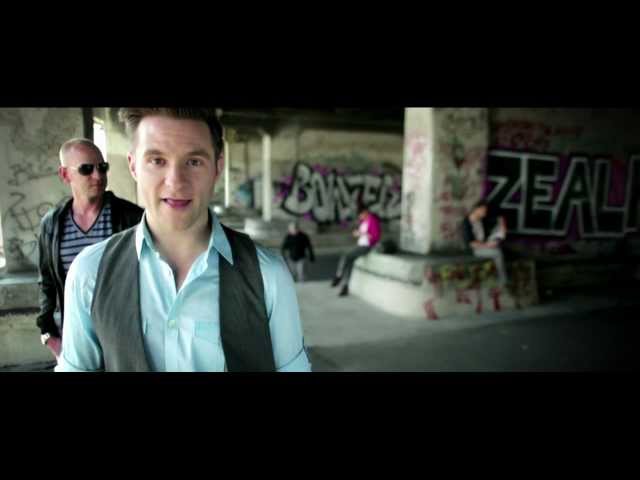 Daniel Wanrooy and vocalist Blake Lewis team up for the brand new single “Stay In The Moment”, out on the Black Hole imprint.

The original version of “Stay In The Moment” will appear on Daniel Wanrooy’s upcoming album “Slice Of Life”, a project that Daniel worked on while the progress of the entire project could be followed by his fans through the Slice Of Life EPs that he released in the meantime. “Stay In The Moment” turned out to be the perfect single to follow up. Daniel worked together with Tiësto’s highly acclaimed producer, Dennis J. Waakop Reijers-Fraaij.

Those of us who have enjoyed Daniel’s previous vocal productions will most certainly love the way Blake Lewis laid down his lyrics for “Stay In The Moment”. Alex Kunnari and Paul Veth were assigned for the remixes and prepared some serious party versions of the original; here and there with a bit of enticing ‘maximal’ effects to it.