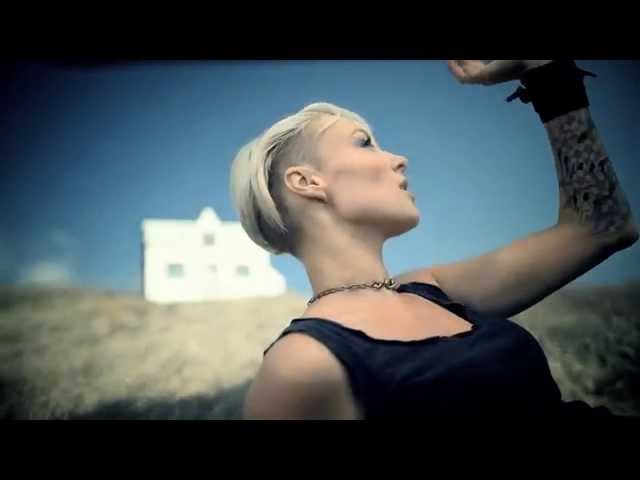 Dance music’s most innovative duo re-team with one of the scene’s hottest vocal properties for the first major single to be taken from their new artist album ‘Wake Your Mind’.

The album’s teaser precursor ‘The Theme’ – Nic & Bossi’s cover of Jurgen Vries’ global millennium dance smash – has had DJs from a cross-span of EDM denominations spinning its praises throughout the summer. Now, setting a major sound precedent for their fifth studio long-player, ‘Wake Your Mind’, Cosmic Gate scale new career heights with the mighty ‘Be Your Sound’.

The release’s remixes combust just as fast as two of the scene’s fastest risers get to grips with ‘Be Your Sound’. 2011 top 100 debutante Orjan Nilsen giving B.Y.S. a typically vigorous rewiring, using an intuitive floor-forward arrangement to maximize its impact. Tying off the package upcoming French producer Tristan Garner brews things more melodically in the early stages, but can’t resist a rafter-raiser of a climax.

With Armin opening his Top 100 DJs set in Amsterdam with it, and the proverbial A-Z of other DJs rallying to its cause, Be Your Sound is the track you set needs, nay demands, even (!) this Autumn time.