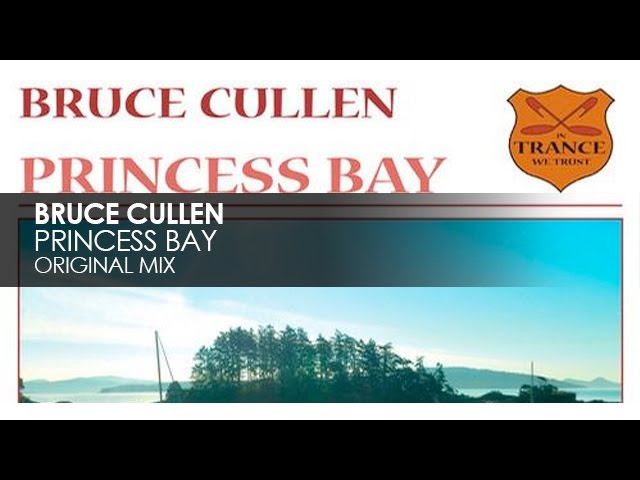 Bruce Cullen releases his debut single “Princess Bay” on the In Trance We Trust imprint.

Bruce Cullen has been directly involved with the electronic dance music industry for more than twenty years, throwing his own events such as NeXT, bringing in top talent such as Sied van Riel, JOOP, Emma Hewitt, Ronald van Gelderen and many others to the dance floors of the United States. Bruce has performed at the Loveparade and has a background in Hollywood, appearing on Days of Our lives, in music videos with Phil Collins, David Bowie and shows like Melrose Place and Beverly Hills 90210. He is also a music producer and has plans to work directly with the motion picture industry. He now presents his debut single "Princess Bay" on the famous In Trance We Trust imprint.

"Princess Bay" is not just a single with a clear Balearic sound, but also with attractive Italo references. With a wink to the well known deeper productions featured on In Search of Sunrise and In Trance We Trust, Bruce has managed to deliver a true gem.