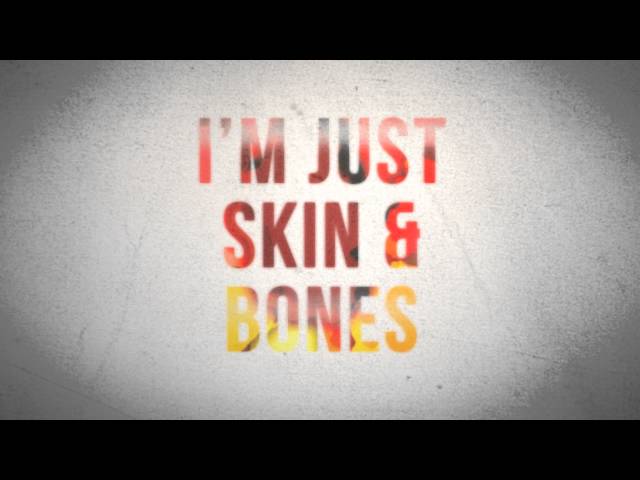 Andy Duguid entered the scene with a bang in 2007 with "Hypocrisy". When Tiësto added Andy's hit singles "Don't Belong" and "Wasted" to In Search of Sunrise 6 and 7, he also offered the Scotsman a contract on Black Hole. The album "Believe" followed, leading to the mix compilation "Miracle Moments", recently followed up by "After Dark Sessions 100"; celebrating Duguid's world renowned podcast.

Whilst on Tiësto his Elements Of Life tour, a little seed was planted in Julie’s head that perhaps it was time to concentrate on a solo project; a thought that led to the release of her album "Feeling For Corners". Singles like "It Only Hurts", "What Will I Do" all scored big time and new collabs were released like clockwork. Once again teaming up with Andy, Julie Thompson lifts "Skin & Bones" to another level.

"Skin & Bones" definitely has all the characteristics of a trademark Andy Duguid production, but features an undeniable, new flow and feel. Submerging the entire arrangement in a lush, Balearic arrangement, it is Julie's voice that adds the touching elements to the track, making for an outstanding DJ track. Grant Lewis and the Progressive Brothers roughed the original version up for the main rooms, while Zetandel's version opts for a relaxed sunset date on the shore.