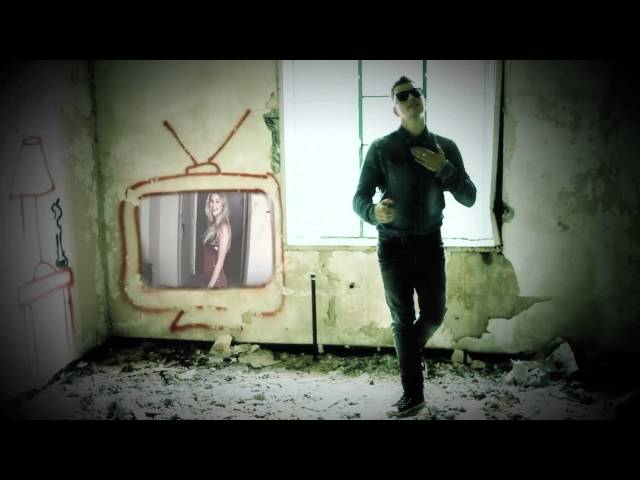 Allure presents the new single “On The Wire” on the Magik Muzik imprint. The vocals are done by Christian Burns.

With Tiësto as the man behind Allure, it was no surprise when his latest album “Kiss From The Past” sky rocketed to the highest regions of the charts right after its release. The highly acclaimed album contains nothing but massive tracks, all ready to appear as a single. “On The Wire” is one of them, featuring the unmistakable and always strong vocals of Christian Burns. Checking out the original version, you simply can’t avoid the rich and liberal use of trademark Tiësto strings and synths, everything larded with sweeping chord changes and of course a tremendous breaks. Many critics applauded the superb low sub bass; all in all a true Allure cut to drag everyone to the dancefloor. DJs used the album mix from day one and currently mix it in their live sets all over the world.

The more than impressive package of remixes is absolutely not to be missed and features a stunning set of brand new versions, here and there completely reworked and with dancefloor aimed additional production and programming. Andy Duguid worked his magic on the original and delivers his spacious, crisp and big sound for the serious live sets. Let’s also not forget the stunning W&W remix, full of hammering string chords and frantic sweeps, ready to hit the clubs. Make sure to also check out the remixes by David Amo & Julio Navas, Jonas Stenberg, Matthew Nagle, Chris de Seed & Ivan Dulava and Dennis Sheperd, ‘cause whether you play trance, progressive, tech trance or maybe even more techno related material, there’s a remix for everyone.

Allure’s “On The Wire” featuring Christian Burns is about to make it big worldwide!