An established DJ and music producer with a global platform of fans. Stephen Kirkwood from Glasgow Scotland has worked alongside some of the the biggest and most well-respected names in the electronic music industry. His productions have featured on powerhouse labels such as Subculture FSOE, Ministry of Sound, Black Hole Recordings, Lange, Outburst, JOOF, DOORN and Spinnin’ Records.

Stephen is also founder & director of the renowned SKapade Studios in West Dunbartonshire, Scotland.
SKapade studios was launched in 2015 and since then it has grown from strength to strength to become the number 1 studio in Scotland for dance music creation which offers music production training in various styles of electronic music, providing one to one tuition, track engineering, mastering, mixing, podcasting, youth training and personal development.

Stephen is just scratching the surface when it comes to impact and is championed throughout as one of the most impressive and diverse artists to come from Scotland, even at such a young age.

The Future is beaming for Mr. Kirkwood! 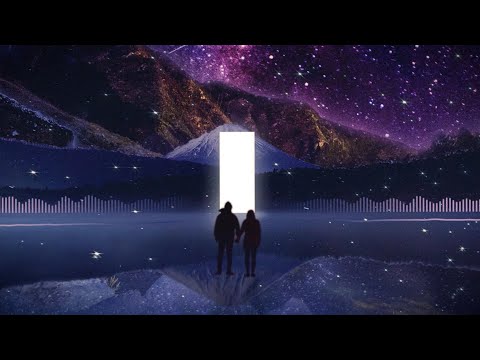 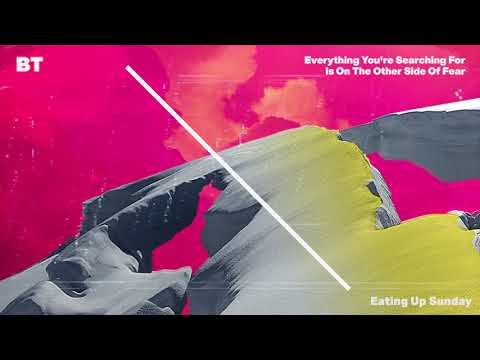 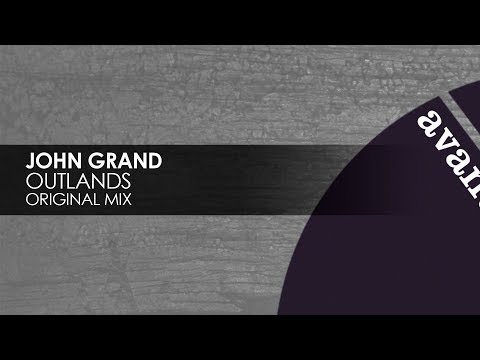 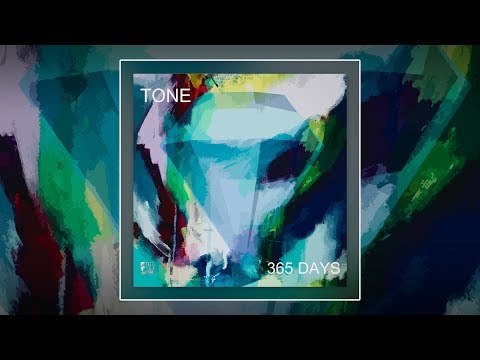