M.I.K.E. became captivated early on in his childhood with the synth-pop sounds of the 80’s, which were brought on by band icons such as Depeche Mode and legendary synth master Jean Michele Jarre. His plans to follow in their footsteps  and bring dance music to a different level didn’t fall short when he went on to release one of  his timeless anthems, ‘Universal Nation’ followed by ‘Strange World’!

As the list continued, creating such hits brought on major appeal by huge names like  Moby, Ferry Corsten, Armin van Buuren, Gareth Emery and so much more – which of whom M.I.K.E produced impressive collaborations and remixes for.

As time passed and M.I.K.E.’s name spread, popular demand began to expand rapidly worldwide! From the UK, to cities all around Europe & straight across the Atlantic &  into North America and down Latin America,  Asia and Australia – Ministry of Sound, DanceValley, Tomorrowland, Trance Energy, Winter Music Conference – were some of the prestigious venues that till this day M.I.K.E. is  noticed for as a top leading performer/DJ.

And we wonder, where does he find the time to make so many hit releases?  Through the wave of fans, the touring, atmosphere and passion for music are what tell the stories behind each of his exceptional tracks  labeled under monikers Push, Plastic boy, to his most widely used name – M.I.K.E.

And now teaming up with Coldharbour & SMG he continues introducing his fresh new sound with a twist of Trance and Progressive for a totally modish blend. You can grab a taste on his weekly radio show ‘Club Elite Sessions’, also heard on various stations worldwide including SiriusXM and Digitally Imported Radio. 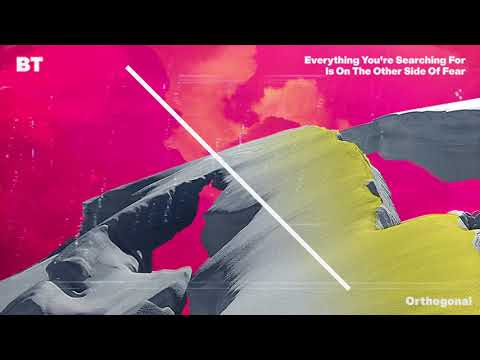 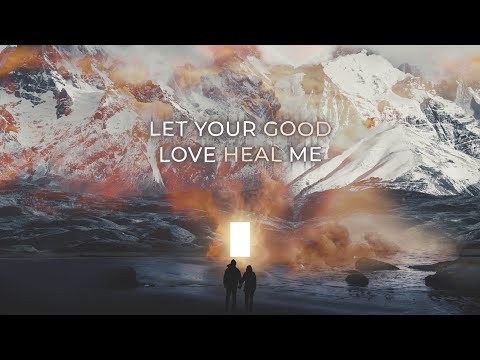 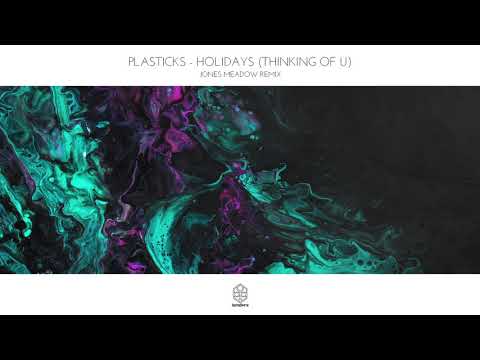 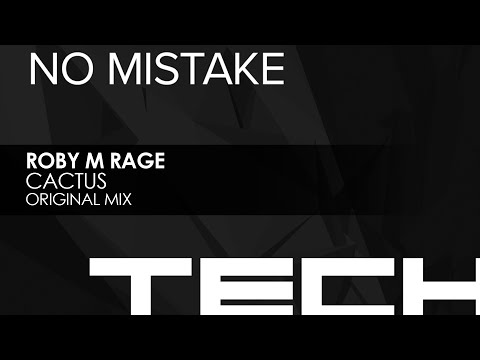 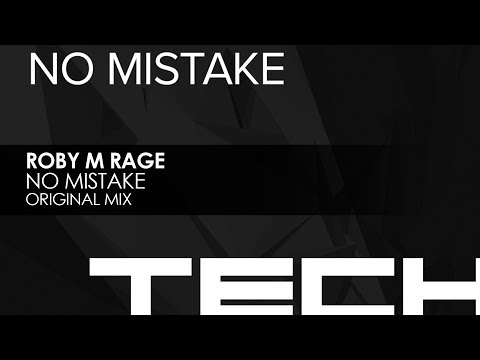