Michael Badal is a Trance/Progressive House DJ/Producer based in Los Angeles,  California.

In a scene being bombarded with the emergence of up and coming artists in search of their share of fame and fortune, it seems like the love of the art and pursuit of perfectionism is lost. Twenty-five year old Los Angeles-born and bred artist, Michael Badal, is an exception to such stereotypes commonly associated with artists in the Electronic Dance Music realm. Having made appearances on the Grammy ballot and already having made his festival debuts at such festivals as Electric Daisy Carnival Las Vegas, Michael holds quite the impressive resume.

Having seen his first signing at the ripe age of 16, Michael made his professional debut as a producer on the Legendary UK imprint, Baroque Records in 2007. His rookie year would see him remixing the likes of Above & Beyond's "Home" as well as garnering massive support from Tiesto on his In Search Of Sunrise 6 and Elements Of Life world tours. In recent years, Michael has gone on to remix the likes of Andy Moor, Nadia Ali, Myon & Shane 54, Jes, Susana, Timbaland, Omarion, Bow Wow and many others. He has garnered five Beatport Top 10's with his singles and have been featured on the Tap Tap Revenge 3 iPhone/iPod game. Michael has also managed five appearances on the Grammy ballot with his original works and remixes.

Currently, Michael is preparing for the release of debut album entitled "Now That We're Human" on Black Hole Recordings coming April 27, 2015. The album is a collection of 12 songs written directly from the heart of what Michael's music is all about… melody, groove and emotion. The album features collaborations with artists as Jan Johnston, Plumb, Sue McLaren, Ellie Lawson, Lotte Kestner, Haliene, Tiff Lacey & Zoe Sky Jordan. He also continues to perform well in the club arena with upcoming singles like Heartbeat (Ride Recordings), Carnivale (Lange), Lights Fade (IAMPHOENIX), and Snake Eyes (Nueva Digital) to rock the dance floors.

Michael Badal has only begun to scratch the surface of what he is capable of and as his sound continues to mature, the only way to go is up. 2015 is no exception. 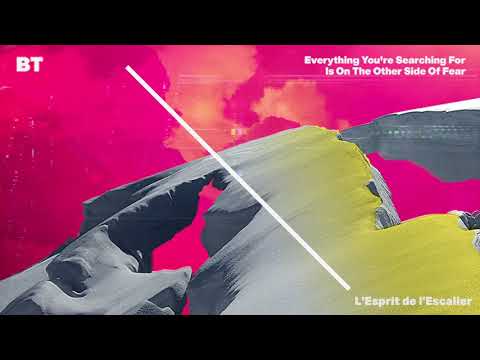 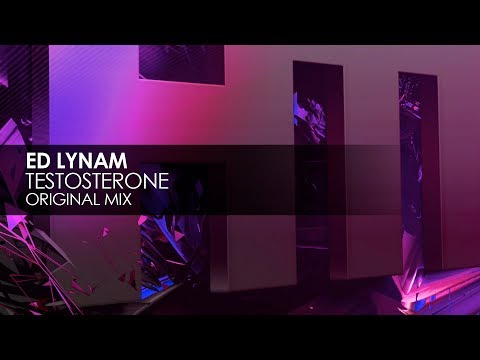 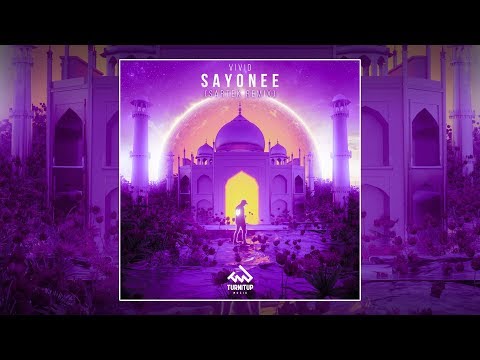