Best know for her explosive DJ -sets, Magnetie is a triple threat; musician, DJ and producer.  Her original tracks like 'Daydreaming 24-7' and 'Guitarra Loca' prove her versatility, in depth appreciation, and passion for dance music. Channeling musical inspiration from Rage Against The Machine to 311, Dr. Dre to Nine Inch Nails, Gorillaz to Missy Elliot, "There isn't one genre I dislike, I find magic in each one of them", she says.

She is known for her versatile sound, fusion of genres and high-energy performances and over the years has worked with people such as Paul Oakenfold, Cosmic Gate, Christopher Lawrence, Firebeatz, Sultan &  Ned Sheppard, Sebastien Leger, Phunk Ivestigation, Manuel De La Mare, Porter Robinson, Doctor P, Camo & Krooked, Downlink, DJ Hype, Goldie, John B, Pitbull, DJ Skribble, DJ Muggs (from Cypruss Hill), Grandmaster Flash and many others.  You can really see this variance between the grunge rock partying to the electronic raves to the creme de la creme of the hip-hop world.

Magnetie doesn’t like to be pigeonholed by a stylistic headspace and it shows in her music and approach.!  Magnetie's multifaceted taste with music is what sets her apart and her live sets are bass crescendo adventures.  Seamlessly fusing house, drum 'n' bass, techno, dubstep, electro, trance and even hip hop.  Her music she has earned stripes as an electrifying performer and endorsements from Gemini-DJ.  She's released over 20 original high caliber tracks.

Studying music and piano since she was six, DJing since she was fourteen and growing up on Latin rhythms had all blessed her with an electric ear for music. With tracks like '5 Pisco Sours' and soon to come 'March Of The Insomniacs,' her Star Trek boundary pushing production continues to keep her fans disrespectfully sweaty. The creation of her record label Insomnified, is an extension of the Magnetie brand and sound. There will be a constant slew of releases over the course of 2015 and beyond, and from this the world will get to understand Magnetie and her vibe. 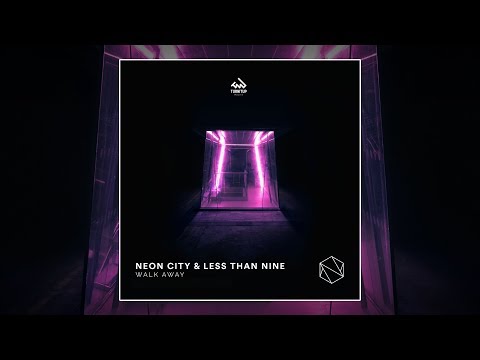 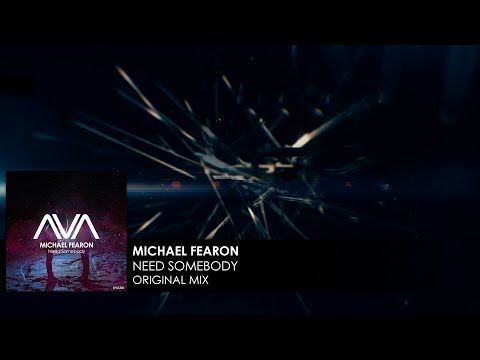 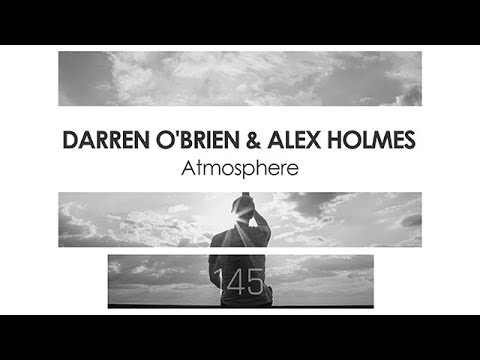 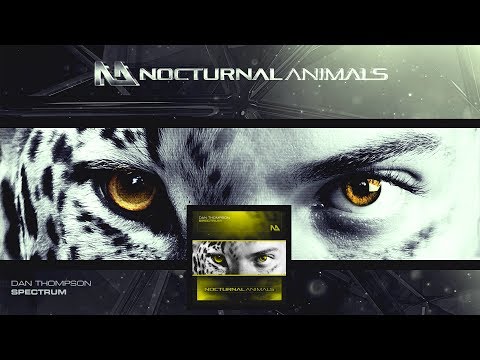 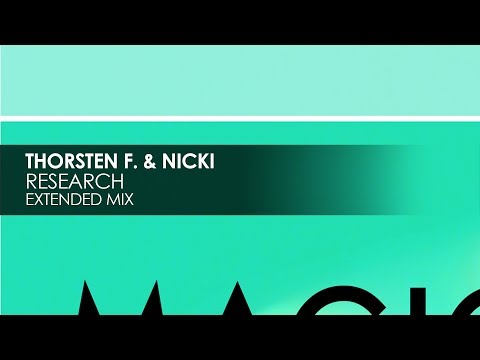