Don’t get it twisted, the man behind this somewhat odd moniker is a true future beat wizard that would never harm any animals, humans, or classic sample sources. His blissful electronica-fuelled rhythm sculptures have already created a decent buzz amongst today’s worldwide beats & bass scene and soundscapes always leave enough space for improvisation and that moment of quirky playfulness. His original sound transcends genre, creating an image of cosmic space and stereo, floating in the jet black outer space, lined with thick drums, dope bass, dusty noise and synthesizer sounds... his space sound restores a sensitive, melancholic yet soulful feel to beat music.

He collaborated with Submerse, Djemba Djemaba, DZA, Quarta330, Coco Bryce, King Henry, My Dry Wet Mess and Tokyo Hands among others; released five successful singles and few mixtapes. He got lots of credit from Japanese and western music media. At the roots of his music there is hip hop but one can see lots of other genres in his powerful music. It’s enough to listen to any of his singles and mixes to understand that he isn’t called a wizard in vein. and also He participated in the New York of the Red Bull Music Academy 2013 and signed Singles and EPs to imprints such as Black Hole Recordings and Flemdtunes. Also He performed at the Sónar Festival Barcelona 2014, Vladivostok Rocks Festival 2013 and The Do Over in New York. 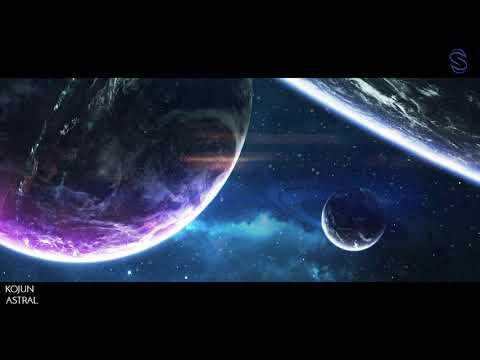 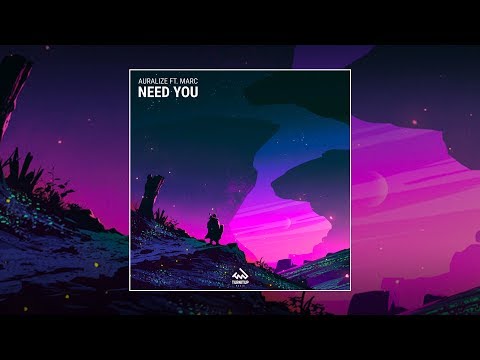 Auralize featuring Marc - Need You In My Life 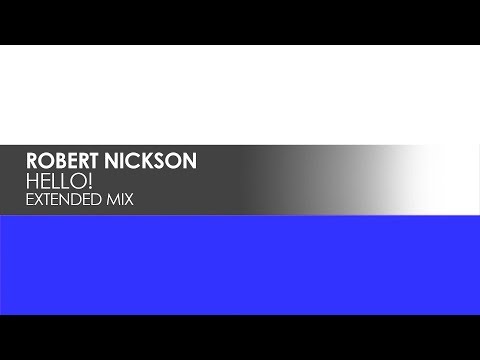 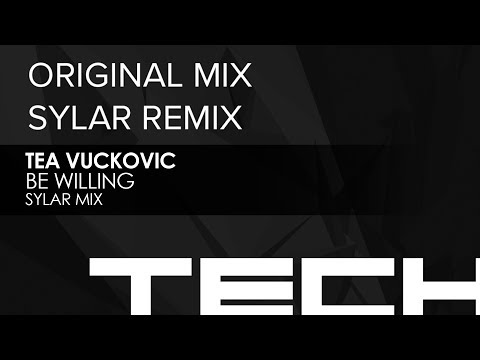 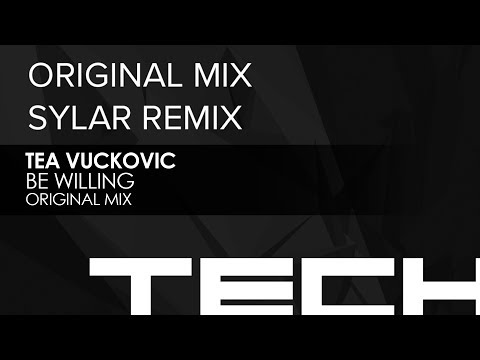