Andy Duguid is a very well-travelled gent. German born, England-raised and now residing in Scotland, it is fair to say his path has been a unique one! Even though it has not always been easy, his life is an undoubted pan-European tale of fascinating triumph in the face of adversity...

“I am a child of the 80’s,” he begins, “I was born in Guttersloh, Germany, although my parents relocated to England very soon after. I remember being drawn and influenced by music from a very early age, not least Jean Michel Jarre, so when my parents bought me a keyboard the circle became complete. I remember spending hours practising, first teaching myself the musical basics and then developing an obsession and desire to create weird and wonderful sounds. Nothing in the house was safe, everyday objects were all fair game; I even made a Xylophone out of a water bottle!”

All this dedication at such a young age proved fruitful. At just 14 years old he played his first gigs in and around the local nightclubs and things looked promising for a while, but soon the realities of life caught up with him, as he explains, “When I left school finances dictated, I had to get a job and I really was not prepared for how time consuming it would be. It always felt like a frustrating waste, keeping me from music, the true passion in my life. It was not until my Father sadly passed prematurely in 2005 that something snapped inside me. I knew I had to seize the - albeit sad - opportunity and go for it, so I quit the nine-to-five and focused on music full time.” But, it was not only grief and impending poverty Andy had to overcome, geography played a part too; the rural beauty of Pitslago village some hours north of Aberdeen can hardly be described as the global epicenter of dance. “I do not see my village as a handicap,” he counters, “quite the opposite in fact, it has allowed me to forge and develop my own sound without a mass of outside influences. I actually have much to thank it for.”

With a personal timeline of three months, Andy set himself the task of re-igniting his career and, in a true movie magic ‘stop the bomb before it reaches zero’ moment, he signed his first single to Dutch giants Black Hole Recordings bang on ninety days later. “I do not know if there is such a thing as yin and yang, but it was weird how this opportunity came about so soon after my father’s passing,” he says with mixed emotions, “and it really did open the flood gates. Being on Black Hole firmly put me on Tiësto’s radar and his support catapulted my career in ways I could never have imagined.”

Twelve months on and things had indeed rocketed: Black Hole had extended Andy’s contract to the rarest of beats in the dance world, a three album deal and he could be found on Tiësto’s legendary ‘In Search of Sunrise’ compilations whilst traveling with him to gigs in front of 8000 people, as he happily recalls, “I had gone from working in a garage to private jet in the space of a year. The jet may have been Tiesto’s of course, but even so... I often had to pinch myself to check I was not dreaming.”

Sadly, dreams do not last and Andy was given a rude awakening when tragedy re-visited his life with the news of his brother having terminal cancer, “I was obviously devastated,” he says, “But so proud he managed to live long enough to see the release of my first album, even if it was by two days.”

Despite the tragedy, the album was a success and the widespread support it received provided the platform for yet another step forward in his career as he acknowledges pensively,“Life can be so weird, peaks and troughs do not even begin to describe it.”

So, back to work Andy went: the album picked-up 5 stars from DJmag; he released a mix compilation, ‘Miracle Moments’; began the ‘After Dark Sessions’, his own globally broadcast radio show and continued to tour to the four corners of the earth. He loves to DJ just as much as being in the studio… “I am a producer and DJ so I feel it is important my sets reflect this; as a result they are always brimming with my tracks, only not as you may have heard them before. When I do play other artists music these days it is usually as part of a mash-up, I really (not to mention happily) do a lot of upfront leg work to create a unique experience.”

By now a follow-up album was due, which Andy approached with some trepidation: “I may have been slightly conscious of the second album hurdle and wanted it to be right,” he admits, although in this occasion he should not have worried. The album was released to yet another fanfare of acclaim, garnering ‘Album of the Month’ in Euphoric and Mixmag and a near perfect score again in DJ. It gave rise to 5 singles, all of which went to the top of many download portals, whilst the video (another rarity in the world of dance) to ‘7even’ was described as, ‘One of the most moving trance videos of all time.’

Fast forward to the present and Andy can still be found prolifically beavering in his rural Scottish studio, creating his unique sounds and radio show (now called ‘Revolutionz’ ) and Aberdeen Airport on his way to a continually packed tour schedule.

So, is there one particular highlight looking back on it all? “Well, there has been quite a few,”  he answers, “but I guess it would have to be playing to 10,000 people in Glasgow. Getting to do a home gig in front of that many people was a true buzz! And I did not even have to go via Aberdeen Airport to get there!” 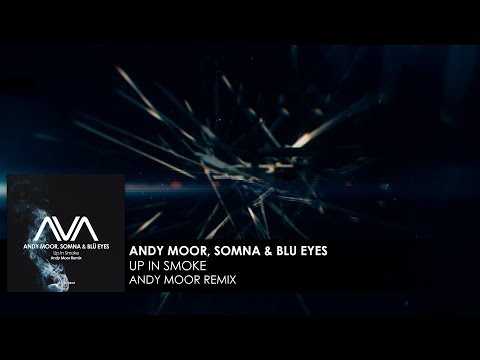 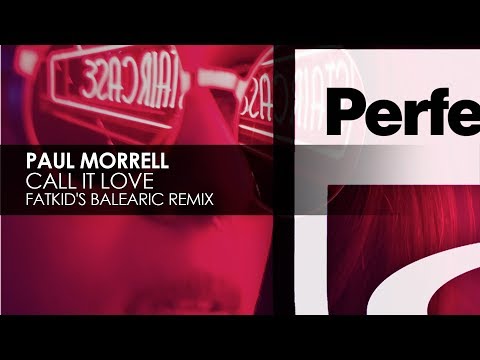